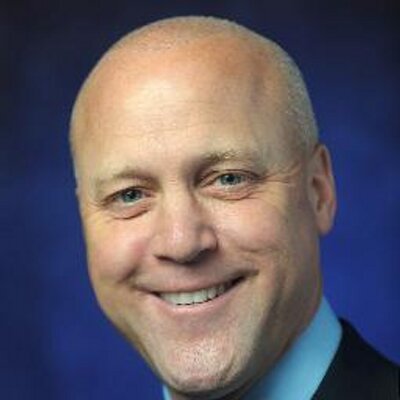 “As a former Louisiana Lieutenant Governor and Mayor of New Orleans, Mitch Landrieu has a unique firsthand experience with the challenges aging infrastructure presents to our communities and also with how infrastructure improvements and projects can revitalize cities and towns. I applaud President Biden for selecting him to be the coordinator for the Infrastructure Investment and Jobs Act and look forward to working with him to address Louisiana’s many infrastructure needs head on.”

Landrieu will be tasked with coordinating across federal agencies to work on roads, ports, bridges and airports, according to the White House.

Landrieu, 61, was formerly the Louisiana lieutenant governor and took over as mayor of New Orleans in 2010, five years after Katrina swamped the city and as the area’s recovery stalled — and as a massive BP oil spill in the Gulf of Mexico polluted the state’s coastline. According to the AP, Landrieu secured billions in federal funding for roads, schools parks and infrastructure, and turned New Orleans “into one of America’s great comeback stories,” the White House said in a statement.

“I am thankful to the president and honored to be tasked with coordinating the largest infrastructure investment in generations,” Landrieu said in the statement. “Our work will require strong partnerships across the government and with state and local leaders, business and labor to create good-paying jobs and rebuild America for the middle class.”

The infrastructure package is a historic investment by any measure, one that Biden compares in its breadth to the building of the interstate highway system in the last century or the transcontinental railroad the century before.