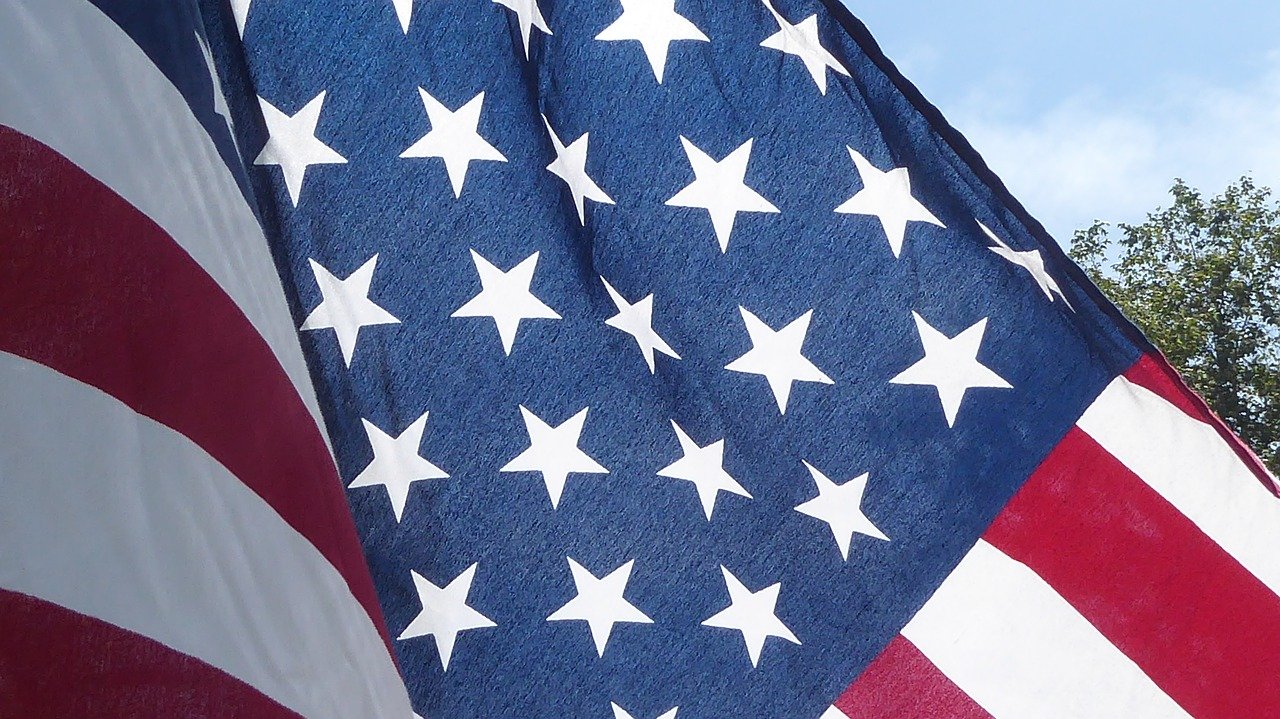 The majority of Americans strongly oppose a Biden administration plan to use taxpayer money to pay some migrants who entered the U.S. illegally $450,000 each, or up to $1 million per family, according to a new poll.

A majority also say the southern U.S. border with Mexico should be closed immediately, according to the poll, conducted by the Trafalgar Group and the Convention of States Action.

The federal government is considering paying foreign nationals who were separated from their families under the Trump administration after entering the U.S. illegally after the ACLU sued, claiming the migrants suffered “trauma.”

The majority of Americans polled – 67% – oppose the plan and 55% say the southern border should be closed immediately until the border crisis is resolved.

“For more than six months, our polling has consistently found that overwhelming majorities of Americans in all parties are opposed to the insane policies coming out of Washington, D.C. since Biden came into office,” Mark Meckler, president of Convention of States Action, said in a statement accompanying the findings.

“For the good of the nation and for the good of their own party, the left needs to reverse course immediately and get back to common sense,” he added. “Halting ridiculous payments to criminals who violated our laws and came here illegally would be a good start, and stopping more of those people from illegally crossing would be another one.”

Of the nearly 67% who oppose the settlement scheme, 56% strongly disapprove and 10.9 percent disapprove.

The majority of Independents and Republicans disapprove, by 67.5%, and 88.1%, respectively. Among Democrats, 45.8% disapprove.

The majority polled also support closing the border: 52.3% of Independents, 83.4% of Republicans, and 29.5% of Democrats. Roughly 19%t say they are unsure.

Nearly one-third, overall, 31.6%, said the border should remain open, with 13.7% saying they are unsure.

The majority of Democrats, 51.5%, support keeping the border open, followed by 31.2%of Independents, and 10.6% of Republicans.