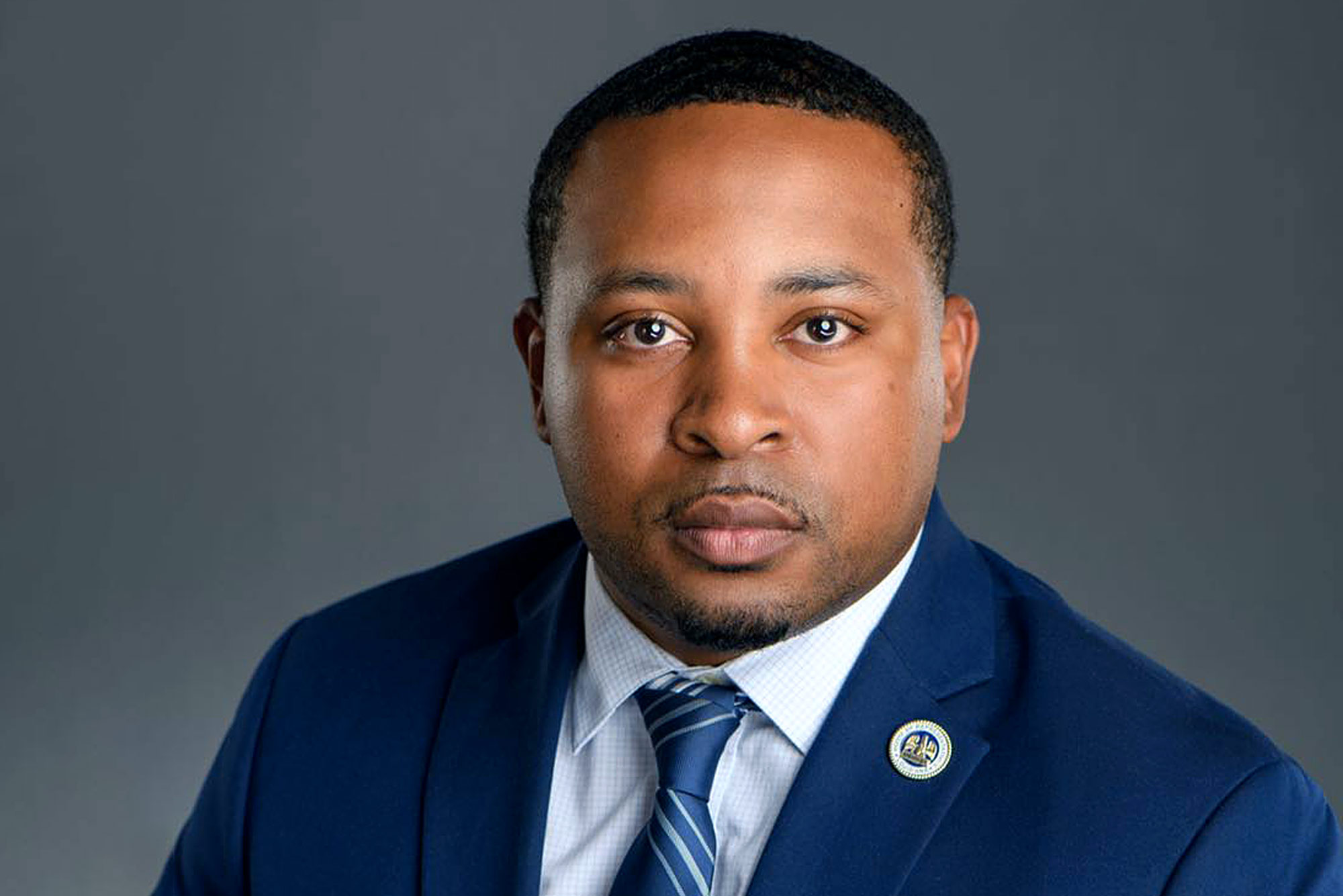 RUSTON — C. Travis Johnson, Louisiana State Representative for the 21st District, a native of Ferriday and Louisiana Tech graduate, will serve as keynote speaker for the University’s fall commencement ceremony at 10 a.m. Saturday, Nov. 20, in the Thomas Assembly Center on the Tech campus.

Family and friends unable to attend commencement can watch the event via Facebook Live.

Johnson earned his undergraduate degree in Political Science from Tech in 2007 and served as Student Body Vice President.

He then earned his Master’s in Public Administration with an emphasis in Budget Finance from Belhaven University in 2010. While earning his graduate degree, Johnson began working for then-United States Senator Mary Landrieu in 2008.

In 2009, he was chosen by former United States Comptroller David Walker, who served for eight years in the President George W. Bush Administration, as one of 17 young professionals from across the nation who American Generational Equality deemed as the best and brightest minds that would help solve future entitlement issues — such as Healthcare, Social Security, and fiscal debt — that the country would face.

In 2011, Johnson began working for Fresenius Medical Care North American as a regional Finance Director covering six states and helping the company transform its policies and financial procedures in the midst of the Affordable Care Act.

In 2016, he started Johnson Global Business, a consulting firm that assists non-profits and municipalities with grants and budgetary issues, and later became a partner with the Pelican Accounting firm.

In 2019, he was elected to the Louisiana Legislature. Soon after being sworn in, he quickly became a standout member who works across the aisle in order to promote some of the state’s most impressive legislation that aims to put Louisiana on a path to advancement and sustainability through research.