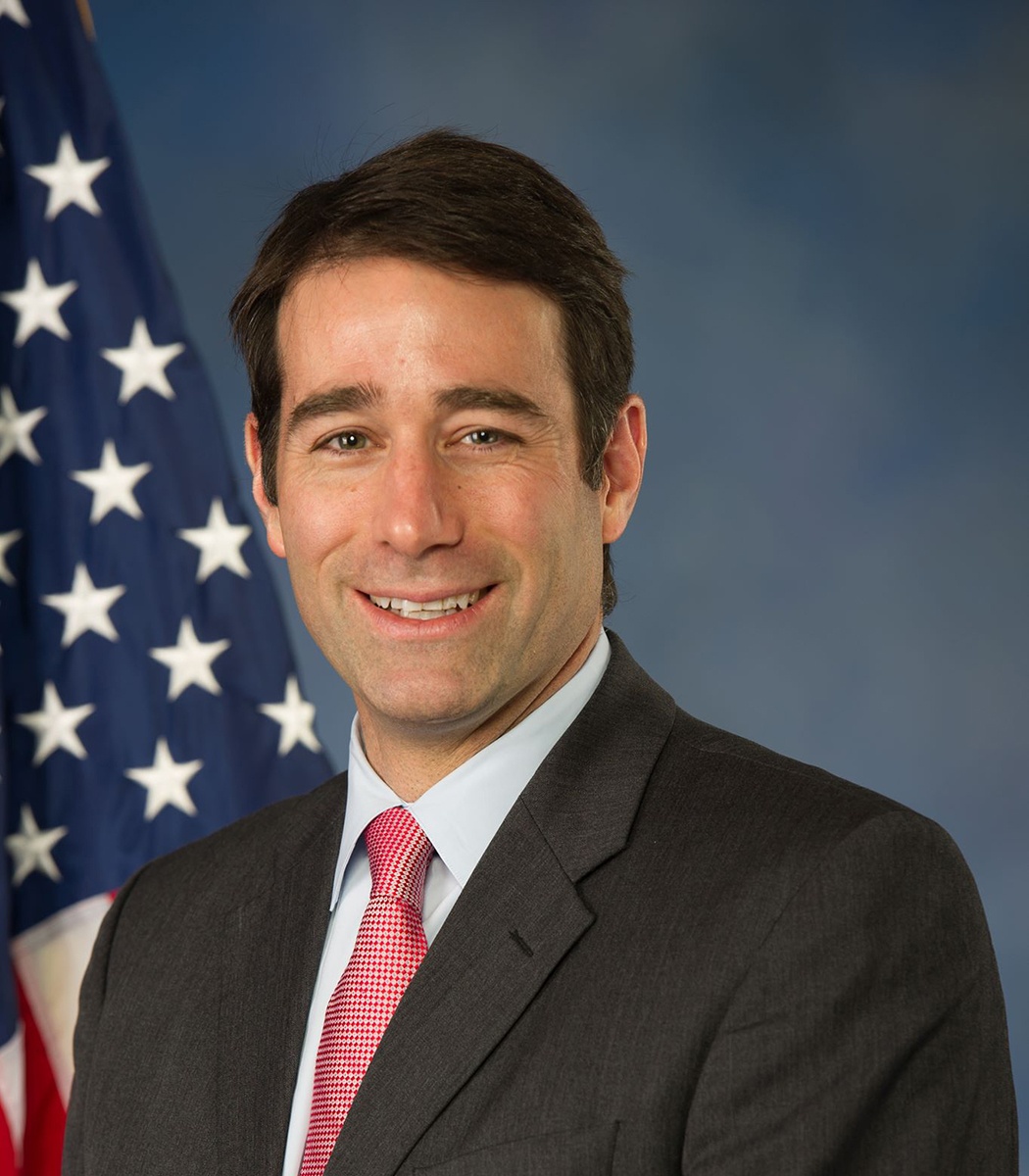 Graves, R-Louisiana, represents a large swath of southeast Louisiana, a region hard-hit in August by Hurricane Ida. Along with the rest of the state’s congressional delegation, Graves helped secure disaster aid for the area, as well as supplemental funding for southwest Louisiana for multiple natural disasters dating back to last year.

The reimposition of National Environmental Policy Act (NEPA) provisions, contradicting the law’s 2020 reforms, will hamper the state’s rebuilding and development efforts, he said.

“Revisions to the environmental review process just implemented by the White House will further delay and require more studies for critical infrastructure projects to solve our traffic, flooding and coastal problems,” Graves said. “Further, the revisions made will fail to actually help the environment because this will only impede our ability to restore Louisiana’s coast.”

Enacted in 1970, NEPA was the first major environmental law in the U.S. It requires federal agencies to assess environmental effects of federally funded building projects and promote “general welfare” as determined by the Council on Environmental Quality, a body within the executive office of the president.

According to the Federal Register, before the Trump administration’s March 2020 final rule streamlining NEPA impact reviews, the law’s procedural provisions had not been updated since 1978. The rule states NEPA reviews had averaged 4.5 years and the modernizing reform would limit them to two years.

That changed Wednesday when White House Council on Environmental Quality Chair Brenda Mallory announced the 2020 fast-track regulation would be replaced with a “whole-of-government approach to tackling the climate crisis and confronting environmental injustice.”

“The basic community safeguards we are proposing to restore would help ensure that American infrastructure gets built right the first time and delivers real benefits – not harms – to people who live nearby,” Mallory said. “Patching these holes in the environmental review process will help reduce conflict and litigation and help clear up some of the uncertainty that the previous administration’s rule caused.”

The Biden administration plan involves two phases, the first undoing the expedited environmental review process and the second expanding the scope of review considerations, such as including climate change criteria in construction permitting processes.

The proposed regulation comes on the heels of a $28.6 billion natural disaster relief package included in a congressional stopgap funding bill last week, with billions likely slated for storm-ravaged Louisiana.

A pending $1.2 trillion federal infrastructure bill also could be affected. If successful, the federal legislation would send billions of dollars to Louisiana for roads, bridges and related long-term projects.

“NEPA review is project purgatory, taking orders of magnitude longer to study projects than the time needed to complete them,” he said.

The Counsel for Environmental Quality said the NEPA regulation will apply to a wide range of federal actions, including permits and authorizations for major infrastructure projects such as bridges, transit and renewable energy installations, as well as land use plans and restoration activities.https://94a3de6a0f117c77882971ec197934fb.safeframe.googlesyndication.com/safeframe/1-0-38/html/container.html

“These reforms would restore durability and regulatory certainty, cut down on conflict, deliver sounder results on the ground, and aim to get more American workers on the job building our next generation of infrastructure,” a White House statement said.