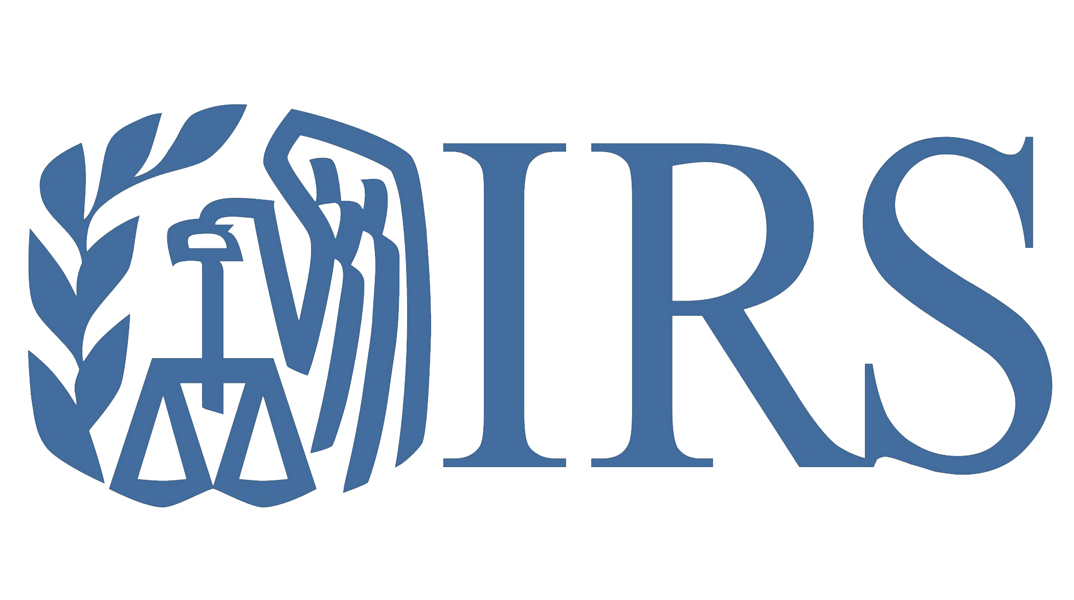 If the Internal Revenue Service (IRS) was a boat, it would be sitting at the bottom of a body of water somewhere. While this may sound like an improvement, the unfortunate fact is that the IRS is a leaking, reckless liability for taxpayers.

Earlier this year, ProPublica released a series of documents on some of America’s wealthiest individuals. These records and documents contained the sensitive personal tax and income information about these individuals and amounted to a gross violation of privacy. It should be noted they also showed absolutely no evidence of wrongdoing. These records were leaked illegally from the IRS to ProPublica, presumably to drive political sympathies for President Joe Biden’s tax proposals. Despite Attorney General Merrick Garland making it a “priority,” the federal government has not identified the source of the leak.

From 2013 to 2015, the American people discovered that the IRS routinely targeted organizations and individuals for heightened scrutiny due to their political beliefs. The agency had systemically subjected right-leaning organizations for audits, denial of tax-exempt status, and other processes that cost both time and money. Then-IRS Commissioner Lois Lerner resigned over the scandal.

Things have not gotten better for the IRS since. In a report published last week by the Treasury Department’s Inspector General for Tax Administration (TIGTA), the IRS was found to have a severe problem when it comes to sanitizing their computers. No, this does not mean that the IRS is disobeying COVID-19 protocols and leaving a dirty work station. It is, once again, an indication that the IRS is playing fast and loose with the private information of the American people.

According to the IRS, the sanitation process is meant to “protect the confidentiality of sensitive information” and so that “unauthorized individuals [cannot] attempt to reconstruct data and gain access to sensitive data from media that has not been properly sanitized.” According to TIGTA’s own report, such failures are reason enough to create a lack of trust in the IRS. It also noted that unauthorized disclosures can often cause harm to the individuals who are the subject of such disclosures.

In short, the IRS has failed time and time again to prove themselves an effective steward of taxpayer information. At times, their stewardship has gone beyond neglectful to outright malfeasance. While the American people have seen this play out a number of times, elected officials have decided to ignore the issue. Unfortunately, this is no longer a viable option if we want to avoid the problem becoming much worse.

The Biden administration and congressional Democrats plan to cover the costs of the trillions in new spending by radically increasing tax revenue. This comes in two planks. The first is to undo the 2017 tax cuts and increase the income tax on corporations and those making over $400,000 a year. The second is to emphasize compliance and empower the IRS to crack down on potential tax code violations.

This second plank is particularly concerning given the agency’s record. Enhanced enforcement for the IRS has historically meant political targeting. Enhanced enforcement will also entail the collection of more records through typical means and extra audits. These are the same type of records with which the IRS cannot be trusted to safeguard against data leaks or hacks – according to the Treasury Department’s own investigation. Further, it does not even take hacks anymore to let information go public. Clearly people on the inside are sending this information to media outlets.

Any tax plan that relies on the trustworthiness of the IRS is simply one that is doomed to failure. The current Democratic tax agenda – miserable though it may be for myriad reasons – should be dead in the water for this reason alone. The increased scope of authority given to the IRS would open up millions of Americans to targeted abuse and violations of their privacy through hacks and leaks.

Instead of delegating more power and resources to the IRS, Congress needs to crack down on rogue actors within the agency. Before anyone touches the tax code itself, Congress needs to demonstrate it is ready, willing, and able to address these abuses. To this point, they have failed. This is why a new IRS scandal or shortcoming fails to surprise anyone enough to be front-page news anymore. The failings of the IRS are, in part, the failures of a legislative branch that has, to this point, been unwilling to provide needed oversight.

This sanitation flub ought to be no different. Instead of trusting that the IRS will take TIGTA’s recommendations under consideration and fix the problem, Congress needs to ensure it gets done. Rigid benchmarks are necessary and failure to hit them should result in the dismissal of top IRS employees. The IRS is not a trustworthy organization. They should be treated as such until proven otherwise.