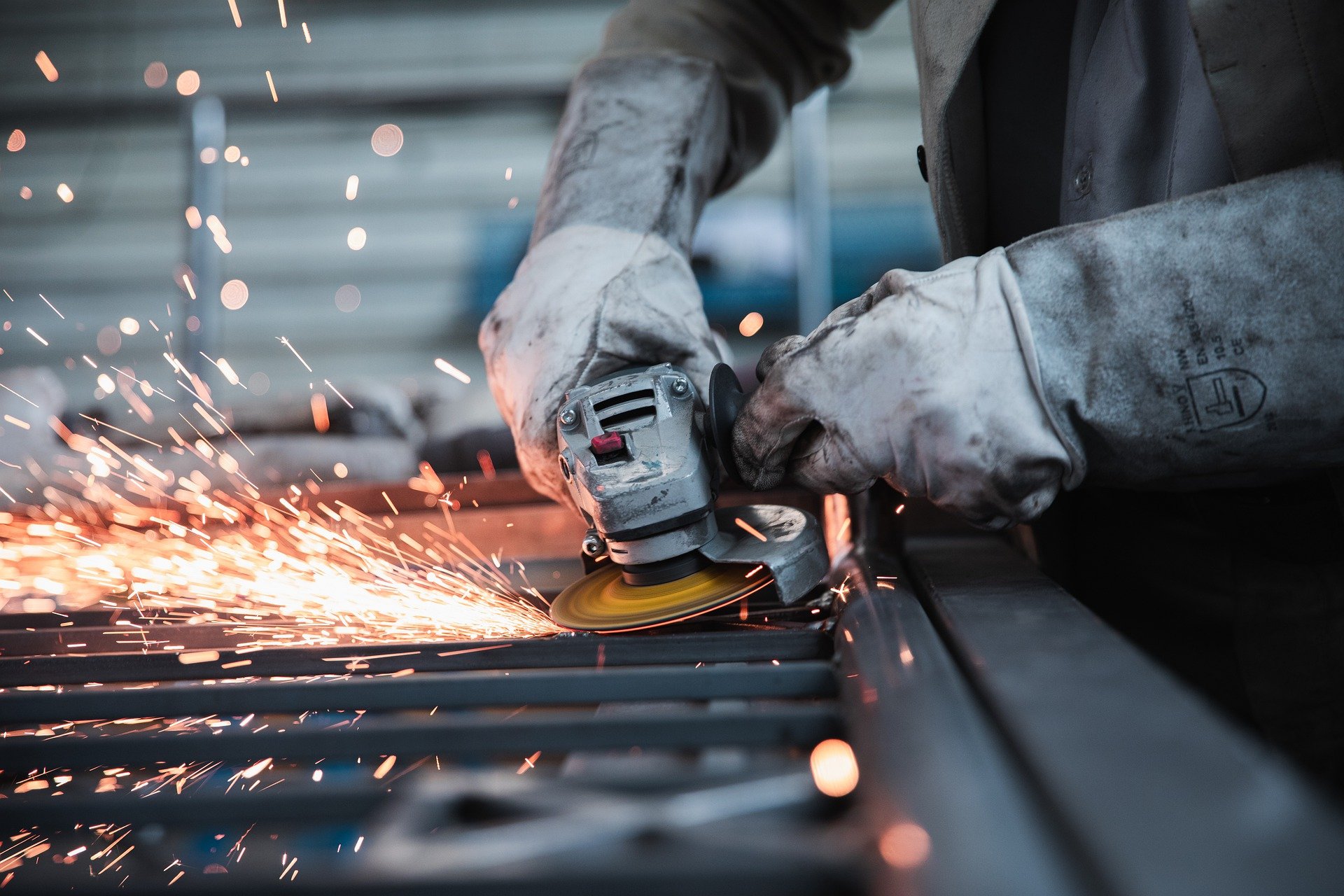 Yet another major economic group has lessened its optimism for the U.S. economy this year, revising its estimates for 2021 to show less growth than previously predicted.

The National Association of Business Economics released its growth projections Monday, dropping its prediction of 6.7% growth for 2021 to 5.6%, more than a full percentage point since May.

“NABE Outlook survey panelists have moderated their expectations about the prospects for economic growth in 2021 since May,” said NABE President-elect David Altig, who also serves as the executive vice president and director of research at the Federal Reserve Bank of Atlanta. “The median forecast calls for a 4.0% annualized growth rate in the third quarter of 2021 for inflation adjusted gross domestic product, or real GDP. The panel’s view has become more tempered about 2021 as a whole, as its median real GDP growth estimate for 2021 is 5.6%, compared to the 6.7% forecasted in the May 2021 survey.”

The report is compiled by surveying 47 economic experts. They have repeatedly pointed to concerns about inflation, though most expect the inflation situation to improve in 2022.

“Inflation expectations have moved up significantly from those in the May 2021 survey,” said Survey Chair Holly Wade, who also serves as executive director at the NFIB Research Center. “Over half – 58% – of the survey respondents consider the balance of risks to economic growth in 2021 to be to the downside, while 16% expect the balance to be to the upside, a complete reversal from the May survey results. Panelists point to a variant of the coronavirus against which the vaccines may be ineffective as the main downside risk.”

The majority of the panel of experts also anticipate that joblessness will return to pre-pandemic levels by 2022, though so far it has remained stubbornly higher than economists’ predictions.

“One-third of panelists – 33% – anticipates the job recovery to occur in 2023 or later, a result unchanged from that in the May survey,” NABE said in their report.

The report comes just days after the global economic group, the Organisation for Economic Cooperation and Development (OECD), released its Economic Outlook, an analysis and projection of the coming months for the economy.

The OECD reported that it had downgraded its projections for the U.S. from 6.9% growth in GDP for 2021 down to 6%, a significant decrease.

The OECD pointed to similar concerns as the NABE, namely the delta variant, inflation and joblessness.

“The recovery remains very uneven, with strikingly different outcomes across countries, sectors and demographic groups in terms of output and employment … leaving countries facing different policy challenges,” the OECD report said. “In some countries where output has returned to pre-pandemic levels, such as the United States, employment remains lower than before the pandemic. In others, particularly in Europe, employment has been largely preserved, but output and total hours worked have not yet recovered fully. Rapid rebounds in activity have occurred in a few emerging-market economies, but in some cases this has been accompanied by high inflation pressures.”