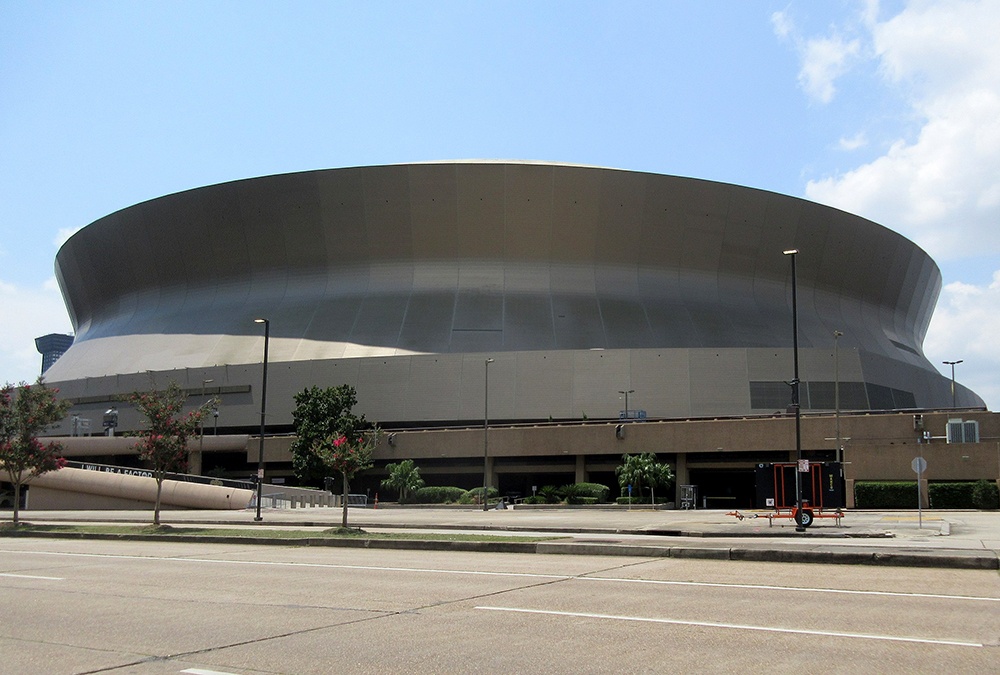 The Louisiana State Bond Commission has approved $28 million in Superdome renovations after previously voting to delay the funding because of the New Orleans Saints’ COVID-19 policies.

The NFL franchise instituted a mandatory vaccine policy in advance of the 2021 football season for fans age 12 and older to attend home games. Certain mask requirements also apply, as does a recent negative COVID-19 test result for those without proof of vaccination.

Louisiana Senate President Patrick Page Cortez, R-Lafayette, introduced a motion at August’s bond commission meeting to delay the funding approval on behalf of season tickets holders who did not agree with the Saints’ policy. The motion passed, 12-2.

That changed Thursday, when commission members voted via Zoom meeting to end the delay and green light the Superdome improvements.

Cortez said intervening talks between commission members and Saints officials had been productive, particularly on the issue of whether season ticket holders can keep their high-demand access for future seasons if they opt-out of attending home games this year.

The Saints previously said season ticket holders would not even receive refunds if they failed to comply with the organization’s vaccine mandate, but that policy was reversed one hour before the commission’s meeting Aug. 19.

The Superdome is part of the Louisiana Stadium Expedition District, which is a political subdivision of the state, thereby giving state leaders jurisdiction over the New Orleans facility. Cortez has referred to the Saints football team as a “tenant.”

The bond commission also voted to approve nearly two dozen other New Orleans-based projects Thursday that had been sidelined during the dispute with the Saints. Those items, among others, were listed in a 16-page meeting agenda.

The commission also voted to revisit less urgent projects at a future date, which could involve additional delays.

Matthew Block, an attorney representing Edwards, a Democrat, has opposed any delays regarding the New Orleans construction projects. Block has been a consistent dissenting vote on the GOP-dominated panel.

Block strongly disagreed with postponing the Superdome funding, which is part of a multiyear $450 million stadium overhaul.

“It’s an important project as we discussed during session and it’s on some very tight timelines. I don’t know what the consequences would be,” he said when the issue arose in August. “The legislature already approved it in the capital outlay budget.”

Landry has posed his disagreements with the Saints from a fan’s perspective.

“Here’s the problem: I spoke to a gentleman who bought season tickets in 1969 from the Tulane Stadium to the Superdome. He endured the paper-bag Aint’s to the Super Bowl Saints,” he said. “The problem is professional sports organizations used to treat their fans as customers, yet they seem to be treating them more like commodities today.”

Fans were not allowed in the Superdome last year because of COVID-19 precautions. Ticket holders received refunds or rollovers to the current season.