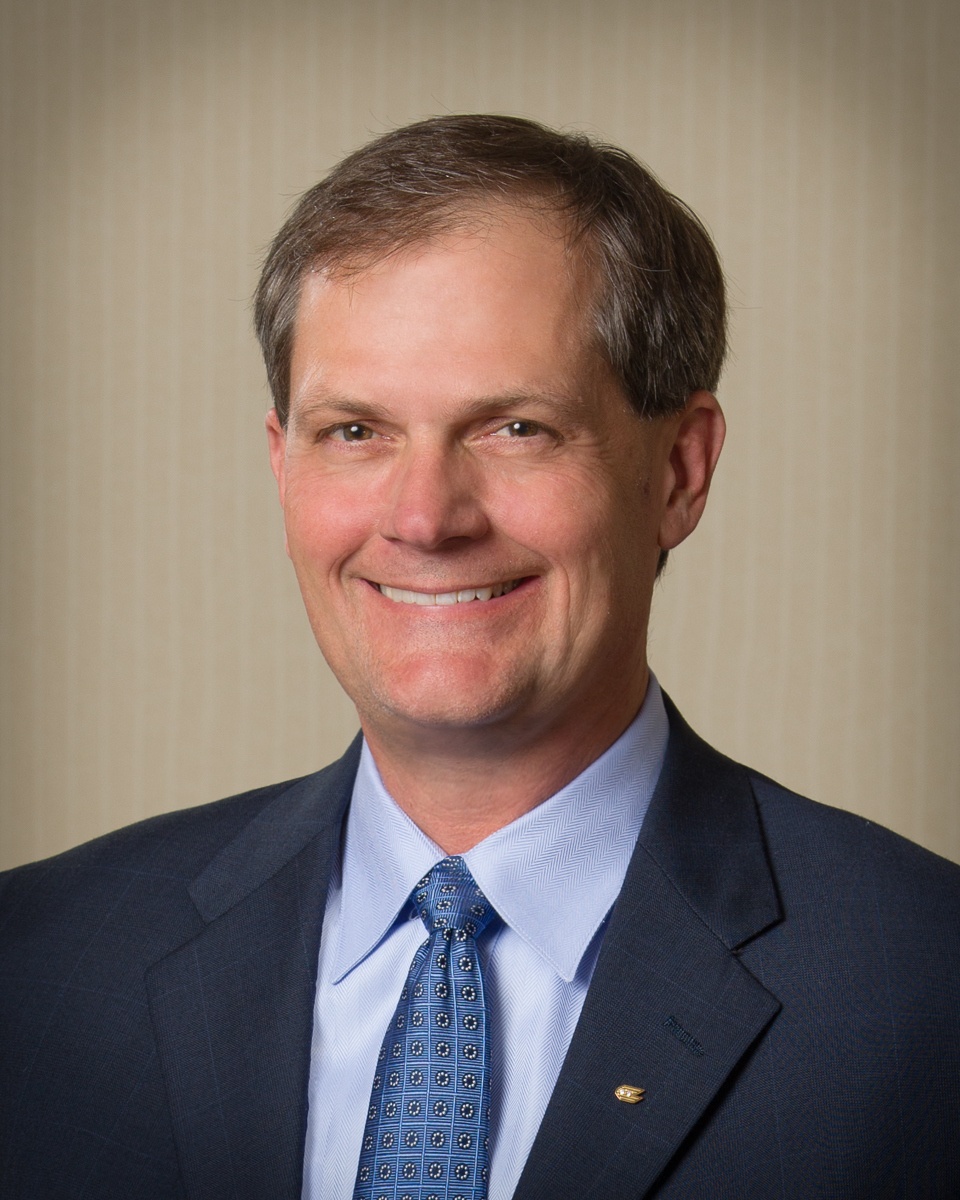 LEXINGTON, Va. – Sigma Nu Fraternity is pleased to announce that Jason D. Smith of Bossier City, Louisiana, received Sigma Nu Fraternity’s Alumni Chapter Officer of the Year Award for 2020-2021. The Fraternity salutes Jason as a rare and uncommon knight who exemplifies excellence in his daily life as shown by his commitment to the ideals of the Legion of Honor. His performance on behalf of his chapter at Louisiana Tech and the Sigma Nu General Fraternity is a worthy example for others to follow.

The major emphasis in the selection of the Alumni Chapter Officer of the Year Award is demonstration of a genuine commitment to the ideals of Sigma Nu and modeling those efforts with an Alumni Chapter. The award recognizes an alumni chapter officer whose active participation in the affairs of the alumni chapter, collegiate chapter, and General Fraternity have been a noteworthy example and who has demonstrated leadership, involvement, and overall achievement.

Jason Smith is the President and Chief Executive Officer of Citizens National Bank in Louisiana. He is a 1990 (bachelor’s) and 1995 (master’s) graduate of Louisiana Tech and has been with Citizens National Bank since 1994. He is actively engaged in the banking, business, and local community and honorably serves the Fraternity as Eta Zeta (Louisiana Tech) Alumni Chapter Commander (President).

His contributions to the alumni and collegiate chapters are best told in the words of his nominators.

“Jason exemplifies the values of Sigma Nu, and it most definitely shows through in his actions. He has helped lead multiple Executive Council leadership trainings within the chapter and has spoken to almost every executive member about their role in the chapter.”

“Connecting the alumni and collegiate chapters has been one of Jason’s biggest goals. He has been extremely involved with all of our operations lately and I am certain it is because he truly cares about the betterment and perseverance of Eta Zeta”

“Jason has worked tirelessly since becoming Alumni Chapter Commander. In 2019, the chapter house was destroyed by a tornado.  Jason has been key in securing a mortgage loan for renovations and repairs to the house as well as our fundraising efforts to build a new home.”

Sigma Nu wishes Jason success in his future endeavors and hopes that he will continue to proudly represent the Fraternity’s mission, values, and principles through his honorable conduct.

Headquartered in Lexington, Va., Sigma Nu Fraternity was founded in 1869 at Virginia Military Institute in Lexington.