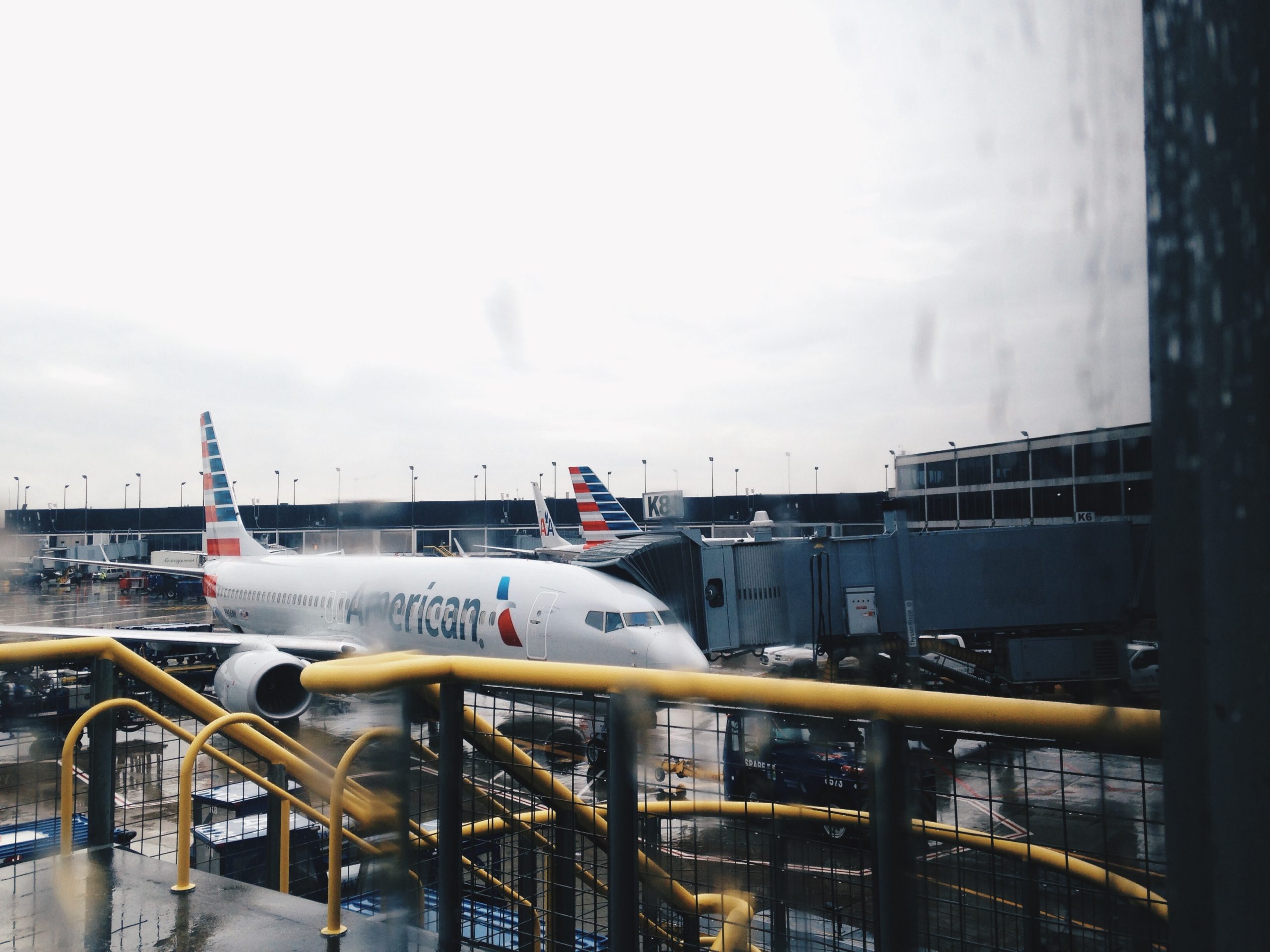 DALLAS (AP) — Several leading U.S. airlines warned Thursday that the rise in COVID-19 cases due to the delta variant is hurting their bookings and further delaying the travel industry’s recovery.

The summer got off to a strong start, with many planes full of vacationers eager to break out after being stuck at home for more than a year. After months of improving travel numbers, however, August was disappointing.

Delta Air Lines CEO Ed Bastian said Thursday that people are still traveling, but key segments — business and international flyers — are still largely missing. He said the rise in COVID-19 cases won’t derail the travel recovery but will delay it by 90 to 120 days.

Delta said it still expects to post an adjusted pretax profit for the third quarter, but revenue will be toward the lower end of its previous forecast.

United Airlines said its revenue is weaker than previously expected, and it forecast a pretax loss in the third quarter that could extend into the fourth quarter if the virus outbreak continues. It is trimming flights to match the lower demand.

American Airlines said a slowdown that started in August has continued into September, and the airline further lowered its outlook for third-quarter revenue.

Southwest Airlines reported that leisure travel has weakened, with more cancellations and softer bookings for September and October. Southwest said, however, booking patterns for the winter holidays look normal.

Airlines are watching COVID-19 numbers closely and finding hope in the latest figures showing the surge that started in July might have peaked. The seven-day average of cases is roughly flat compared with two weeks ago.

Airline executives say they believe bookings will pick up as soon as case counts go down.

Airline stocks fell shortly after trading began Thursday but then turned higher. By early afternoon, American was up 6% and others rose between 3% and 5%.

Americans have been willing to travel over the summer and during shorter holiday periods. Air travel over the Labor Day weekend approached 2019 levels — on two days, the Transportation Security Administration screened more than 2 million travelers.

By Wednesday, however, the number of people going through airport checkpoints dropped back to 1.4 million, down 28% from the comparable Wednesday in 2019.

United’s Nocella warned that travel is likely to slump in October, early November, and the period between Thanksgiving and Christmas.

In a bid to reassure passengers worried about the virus, airlines have been pushing their employees to become vaccinated against COVID-19.

United is requiring the shots and says it will fire workers who don’t get vaccinated in the coming weeks or merit an exemption on medical or religious grounds. A United executive said Wednesday that more than half of the previously unvaccinated employees have received a shot since the airline announced the requirement last month, although United refused to give precise numbers.

Delta employees on the company health plan face a $200 monthly surcharge starting in November if they aren’t vaccinated. On Thursday, the airline’s chief health officer, Dr. Henry Ting, said that nearly one-fifth of the 20,000 Delta employees who were unvaccinated when the surcharge was announced have decided to get the shots.

Ting called that “a huge number in terms of shifting that group that is most reluctant.”