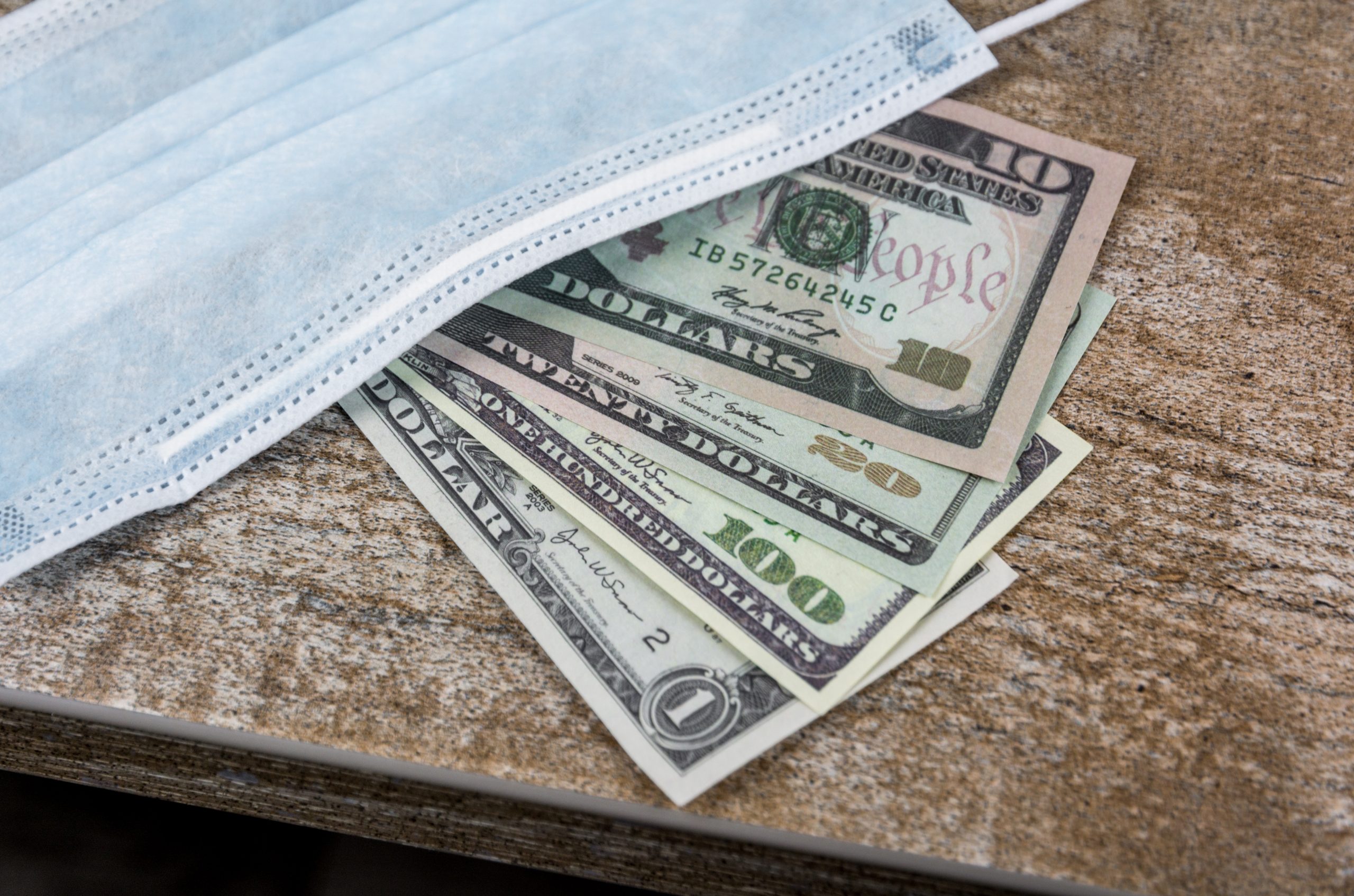 The Fed survey, released Wednesday, said the slowdown was largely attributable to a pullback in dining out, travel and tourism in most parts of the country, reflecting concerns about the spread of the delta variant.

The Fed also said some sectors of the economy had been constrained by supply chain disruptions and labor shortages. It noted particular weakness in auto sales attributed to low inventories caused by a shortage of computer chips.

“Economic growth downshifted slightly to a moderate pace in early July through August,” the report, known as the Beige Book, said. It was based on interviews done by the Fed’s 12 regional banks and completed by Aug. 30. It will be used in discussions when Fed officials hold their next interest rate meeting on Sept. 21-22.

There had been an expectation that Fed officials could announce at this month’s meeting plans to start reducing the central bank’s $120 billion monthly bond purchases, which are being made to help lower long-term interest rates.

However, analysts now say that is less likely given last Friday’s disappointing jobs report. The report showed the economy creating only 235,000 jobs in August, after gains averaging around 1 million per month in June and July. The jobs decline was also attributed to a sharp rise in COVID cases.

Chris Zaccarelli, chief investment officer for Independent Advisor Alliance, said he expected the weaker August jobs report would cause the Fed to “slightly delay the timeline” for reducing its monthly bond purchases. Many economists believe the announcement will now come at either the Fed’s November or December meetings.

The Fed report said that all its districts continued to report rising employment during the survey period, although those gains varied widely from “slight to strong.”

All districts reported that employment gains were being constrained by worker shortages due to factors ranging from early retirements, especially in health care, to childcare needs that are keeping people out of the workforce.

Some districts said that return-to-work schedules had been pushed back in their regions due to increased cases of the delta variant.

The persistent and extensive labor shortages led to wage increases, including in all of the Fed’s Midwest and Western districts, the Fed found.

“Employers were reported to be using more frequent raises, bonuses and flexible work arrangements to attract and retain workers,” the Fed said.

Inflation, which has shown a sharp spike this year, was reported to be “steady at an elevated pace” with half of the 12 districts reporting the inflation increase as “strong” while the other half described it as “moderate.”

“Most districts noted substantial escalation in the cost of metals and metal-based products, freight and transportation services and construction materials,” the Fed said.

The notable exception to these gains was in lumber prices, which the Fed reported had retreated from the exceptionally high levels hit earlier in the year.

Federal Reserve Chairman Jerome Powell has maintained that the recent spike in inflation is due to special factors and will end up being transitory and not the precursor of runaway price increases.

The Fed seeks to have annual inflation rates around a 2% target but after years of seeing inflation remain below that level, prices this year have sparked sharply.