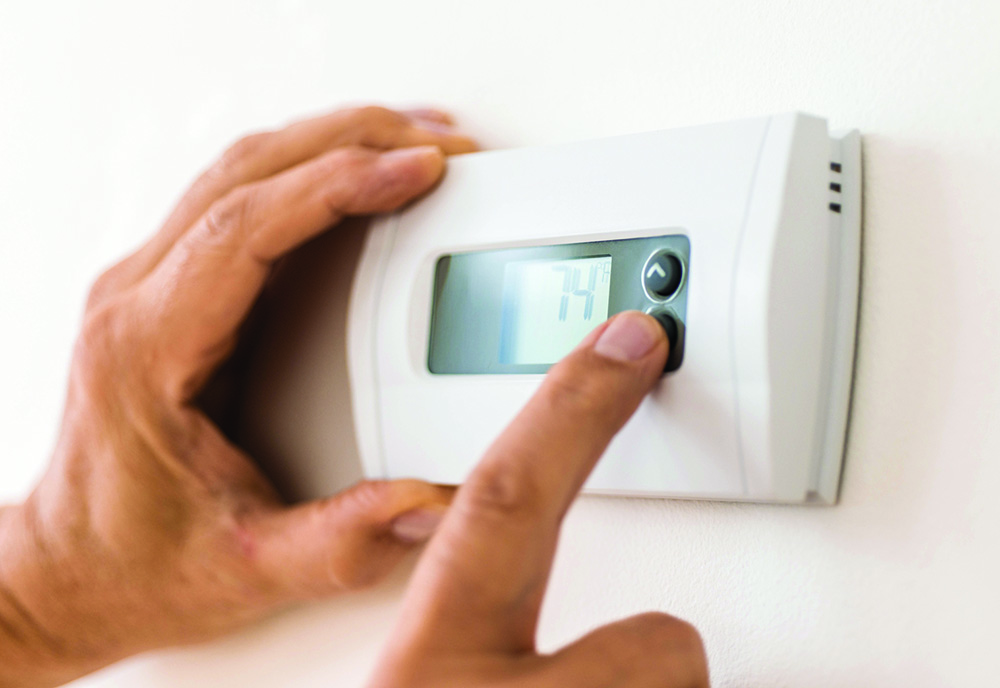 Griddy Energy sold power to consumers at wholesale prices plus a $9.99 monthly fee. Its rates skyrocketed during the February freeze when the state grid operators raised wholesale prices to $9,000 per megawatt-hour.

The state sued Griddy after customers received bills totaling thousands of dollars. Griddy filed for bankruptcy and confirmed a liquidation plan that waives claims against customers for charges incurred from Feb. 15 through Feb. 19, while the $9,000 per megawatt-hour price for wholesale power was in effect. Texas Attorney General Ken Paxton said his office then entered negotiations toward a settlement.

“I am pleased with the result of those negotiations, and I will continue to fight to protect the livelihoods of all who live in this great state,” Paxton said in a statement.

Wholesale electric power prices are market-driven and vary from moment to moment — lower when demand is lower at night and during predawn hours, weekends and temperate weather; higher during the daylight hours of weekdays and during weather with temperature extremes. On Monday, when temperatures ranged from the 70s to the 90s, prices ranged from about $28 per megawatt-hour at 4 a.m. to $78 per megawatt-hour and rising as of 3 p.m.

Texas was hit with historic snowfall and single-digit temperatures in an icy blast that cut across the Deep South for days starting Feb. 14. At least 210 people died in the freeze, mostly from hypothermia after their electric service failed and they lost their heating.

Griddy warned customers that they would face price increases and told them to attempt to switch to another provider, but some who didn’t were hit with bills in the thousands of dollars.

Gov. Greg Abbott, a Republican, blamed the power failures on the Electric Reliability Council of Texas, which manages the grid entrusted with providing electricity to the bulk of the state. ERCOT’s chief executive was fired and the three members of the Public Utility Commission that oversees the council resigned.

The governor appointed new PUC members, a new ERCOT CEO was appointed, and the Legislature passed measures intended to strengthen electric service reliability, leading Abbott to declare the grid’s shortcomings fixed. However, ERCOT appealed twice during the spring for electricity users to conserve the power they use, prompting Abbott to demand aggressive action by the PUC toward ERCOT.