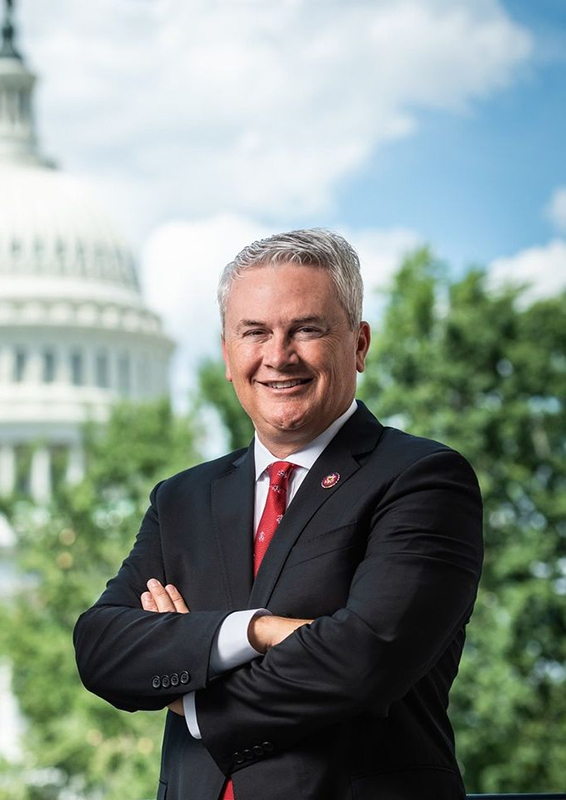 Under the Biden administration, the United States is on the path toward becoming a welfare state fully entrenched in waste, fraud, abuse and mismanagement. President Joe Biden plans to expand welfare to almost half of the country’s working adults through the deceptively named American Families Plan. If passed, it will allow the federal government to meddle in Americans’ everyday lives from birth to death. Meanwhile, every year, entitlement programs are spending tens of billions of taxpayer dollars improperly – either through inaccuracies, incompetence or fraud.

Government is already too big with too much waste. Current entitlement programs are rife with abuse. Their size and lack of guardrails to protect taxpayer dollars open the door for bad actors to take advantage of the system. But rather than acknowledging and addressing these issues, the Biden administration wants to dramatically expand the welfare state, which will undoubtedly result in even more waste, fraud, and abuse.

Since 2003, when agencies were required to report these payments, the Government Accountability Office estimates $1.9 trillion in improper payments have been made. But that might just be the tip of the iceberg because the GAO maintains it is unable to “determine the full extent to which improper payments occur.”

In fiscal year 2020, more than 21% of Medicaid’s federal program spending was the result of improper spending, which means one-fifth of taxpayer dollars, intended to help roughly 77 million low-income and medically needy individuals, has been lost without helping those Americans. Medicare was similarly disastrous, with $43 billion in improper payments – money that should have helped provide health care for the 63 million elderly and disabled currently receiving Medicare benefits.

Outside of Medicare and Medicaid, three other significant sources of improper payments are for the earned income tax credit, unemployment insurance, and supplemental security income. Almost a quarter of the payments made for the earned income tax credit in FY2020 were improper – this amounted to $16 billion. Of the benefits paid by the Department of Labor for the unemployment insurance program, 10% were improper payments, which accounted for $8 billion. The Social Security Administration similarly spent almost 10% of the Supplemental Security Income funds on improper payments during FY2020 – amounting to $5.3 billion.

Congress is responsible for government oversight, and it is urgent we address these abuses now. The American people pay for these entitlement programs, believing the money will be there if they are ever in need of it, but with so many improper payments wasting away taxpayer dollars, that belief may be misguided.

Toward that end, I’ve called on the Centers for Medicare and Medicaid Services to provide a breakdown of all state specific Medicaid improper payments from 2015 to 2020. This will provide a better picture of the types and amounts of improper payments. These details will help us eliminate incentives for fraud and reduce waste.

No matter what the data says, however, one thing is crystal clear: We can’t fix the social safety net by making it bigger and expanding the government’s reach. That’s like taking a leaky bucket and adding more water to it thinking the hole will fix itself. It’s unrealistic and irresponsible. Sadly, that’s President Biden’s plan.

He is planning to expand existing entitlement programs and create new ones. He is doing so knowing the federal government is incapable of tracking the waste in existing programs, opening the door for more abuse. Why? Because he and the Democrats are anxious to reshape America. To make Americans dependent on the government rather than encourage self-reliance and promote the American dream.

But if the president continues down this path, America will deteriorate into a socialist welfare state, constantly on the edge of fiscal collapse and where the American dream will no longer be a reality. Republicans stand ready to stop the rise of the socialist state, and while we wage that battle, we must simultaneously fix the massive flaws in our existing welfare system. If we fail or the administration stops us, American families will pay the price.

U.S. Rep. James Comer, R-Ky, is the ranking member of the House Oversight and Reform Committee.