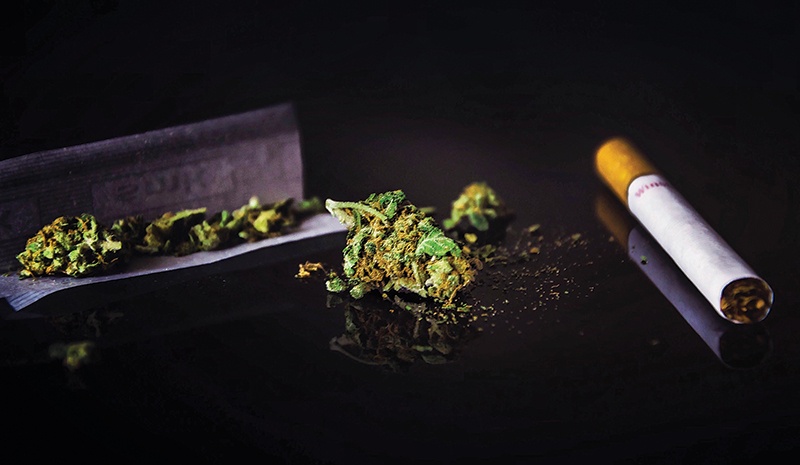 Amazon recently eliminated marijuana from its drug testing and now treats employee use of it the same as alcohol. Other businesses are changing their marijuana screening policies as well.

Todd Maisch, president and CEO of the Illinois Chamber of Commerce, says attitudes are definitely relaxing in some companies, but not others.

“Almost all businesses are saying impairment on the job is unacceptable; however, random drug testing for past usage is definitely fading away for a number of businesses,” he told the Illinois Radio Network.

But it depends on the business, Maisch stresses. There are still many that maintain a firm drug-free policy.

“Main categories here: construction, people who use heavy manufacturing, and also anyone who has a contract with the federal government must maintain a strict drug-free workplace,” he said. “So you’re really seeing two different approaches depending on the kind of business involved.”

The pandemic and resulting worker shortage are also playing a part.

Since Illinois’ legal recreational-use marijuana market took root during the pandemic, many now don’t want to work for a company that won’t let them smoke weed on the weekend. Companies desperate for workers are finding themselves willing to change.

Maisch says there is definitely a correlation between the labor shortage and how fast levels of tolerance are rising in companies with the flexibility to do so.

“I do think the worker shortage has definitely accelerated that relaxation process – there’s no doubt about it,” he said. “We’ve heard for a very long time, a lot of qualified candidates for employment still can’t pass a drug test, and consequently they’re not offered a job. That has started to change as long as it is not a position where safety or federal regulations mandate a drug-free workplace.”

Current law protects Illinois employers’ rights to set company policy, but Maisch says he expects that to come under attack as it has in other states like Colorado and Washington.

“They have attempted to undermine employer authority to maintain a drug-free workplace or to restrict usage in the workplace,” he said.

So far, the courts have thwarted any attempts in those states, but Maisch said Illinois can’t let its guard down.