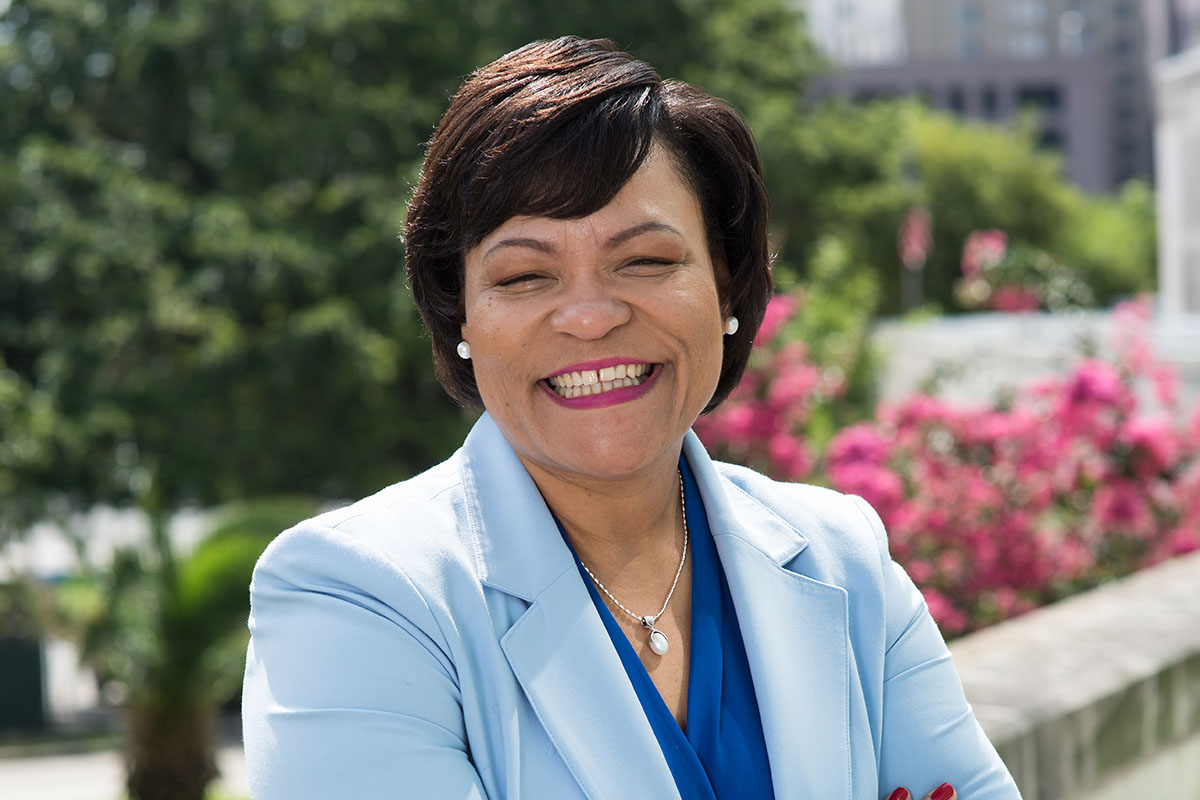 Residents and visitors to Louisiana’s largest city will be required as of Monday to show proof of vaccination or a negative PCR test occurring within 72 hours to venture about the city.

“The situation is dire and we are simply out of time,” Cantrell said. “Sports complexes and stadiums – this includes the Superdome – concerts, centers, music halls, event spaces, and adult performance venues. Casinos and racetracks are also included in this.”

“We want to keep our people safe, without shutting down again and this is the way!!” she tweeted Thursday evening after a news conference.

“Starting Aug 16, everyone in NOLA age 12+ MUST show proof of at least 1 dose of #COVID vaccine or a negative PCR test within the last 72hrs to do activities with a higher risk of transmission,” she tweeted.

The conservative Heritage Foundation warns that vaccine passports are “a tool of social control.”

“Americans should be rightly concerned with the ethical implications and legal consequences of such an intrusive requirement,” Heritage visiting fellow Amy Anderson said.

“Nobody is demanding we provide proof of measles vaccination everywhere we go,” the ACLU said. “Any proposal for vaccine credentials must be primarily paper-based, decentralized and protect privacy.”

According to NOLA Ready, a coronavirus information website sponsored by the Office of Homeland Security and Emergency Preparedness, proof of vaccination is established one of three ways: the state of Louisiana’s Wallet App; an original, digital or photocopy of a Centers for Disease Control and Prevention-approved vaccine card; or an official record issued by another state, foreign nation or the World Health Organization.

Louisiana’s Wallet App is described as a free “digital driver’s license” that can be downloaded onto a smartphone via the Apple App Store or Google Play. Louisiana police will accept uploaded state-issued identifying information as well as a COVID-19 SMART Health Card.

“These schemes require the creation of a vast new electronic gatekeeping system,” the organization said. “Requiring people to present their medical data to go to the grocery store, access public services and other vital activities calls into question who will be ultimately barred from coming in.”

“They’re not ‘vaccine passports’ that will speed our way back to normal. They’re ‘vaccine bouncers’ that will unnecessarily scrutinize us at doorways and unfairly turn many of us away,” Electronic Frontier Foundation said.

According to data from New Orleans, 52% of city residents have been fully vaccinated, which poses a large number of people who may be denied entry to public and private venues.

“There are several census tracts in the City with vaccination rates below 50%,” NOLA Ready states.

Enforcing the vaccine mandate could lead to social unrest as violations are considered criminal offenses under the mayor’s emergency powers.

City officials are encouraging residents to report noncompliant businesses and individuals to the Department of Safety and Permits and the New Orleans Police Department.

Verified instances of noncompliance may result in a misdemeanor citation and $500 fine or six months in jail.