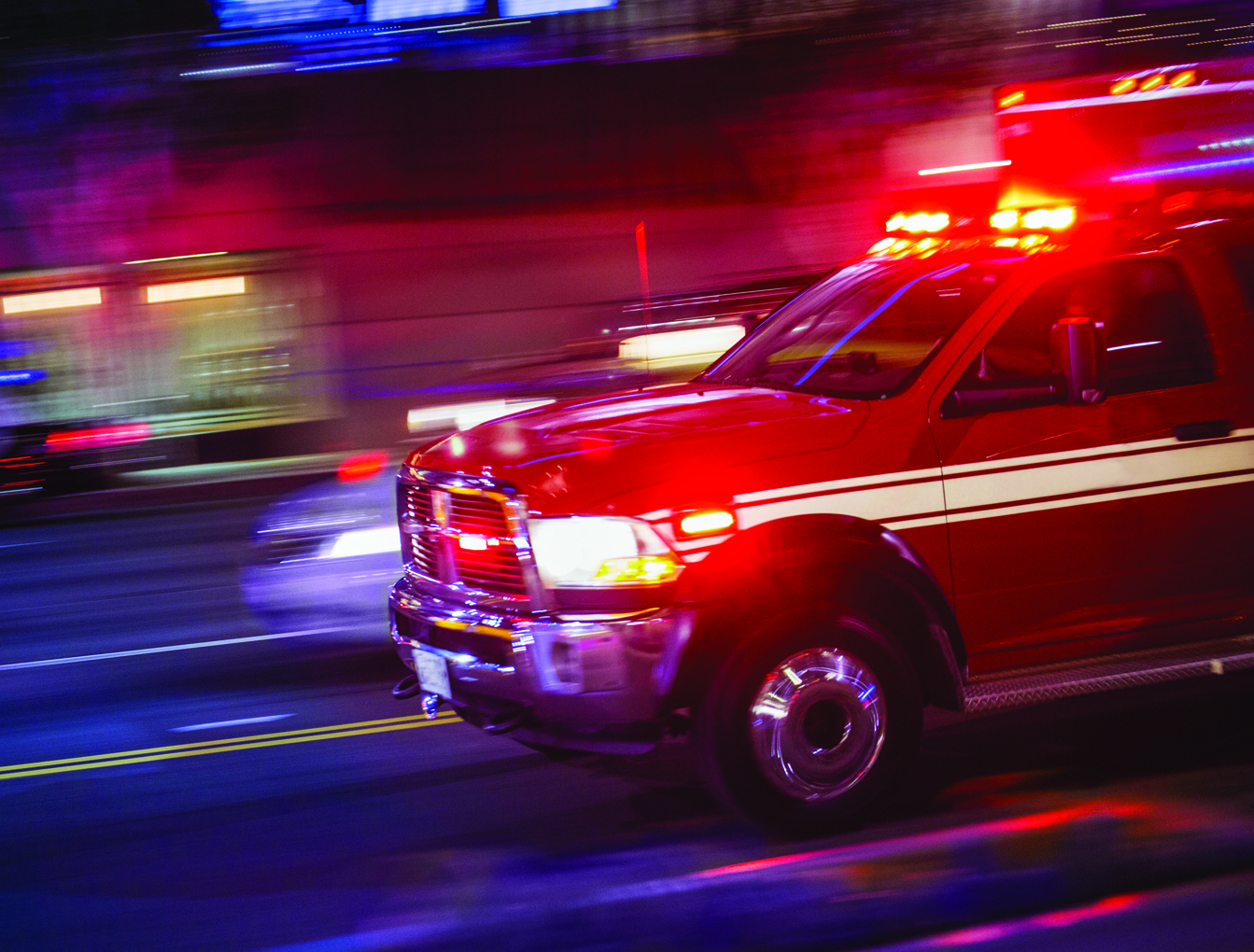 Louisiana has the most health care regulations in the southeast U.S., and the volume means some adverse outcomes likely are occurring, a study suggests.

Researchers for the Mercatus Center at George Mason University analyzed regulatory landscapes across the southeast region, which includes 12 states per the U.S. Bureau of Economic Analysis.

Louisiana was first in the number of health care regulations and a close second to Florida in total regulations.

Louisiana’s 60,237 health care regulations could be a contributing factor, the study said.

Study authors Kofi Ampaabeng and Luke Ashton were careful to avoid claiming causation and added not all regulations are detrimental, but the magnitude of “restrictions” is undeniable, they contended.

“Ultimately, the goal of healthcare regulations should be improved healthcare outcomes. As the response to the COVID-19 pandemic has demonstrated, regulatory reforms can improve health outcomes and save lives,” they said.

Florida ranked second with nearly 10,000 fewer health care regulations than Louisiana, despite more than four times the population. North Carolina had the least.

Louisiana has one health care regulation for every 77 residents, the study said.

Researchers used public and proprietary data produced through the university’s Quantitative Health Lab to determine the results. Decades of accumulation and complicated interplay between federal and state governments are the leading reasons for regulatory build-up nationwide, the authors said.

Certificate-of-need laws, or CON laws, require medical providers to obtain government permission before they can build hospitals, expand existing health care facilities or make related major capital expenditures. Every state in the southeast has them.

Louisiana stood out with respect to medical workforce regulations, which can restrict where health care professionals practice, how often they work and the tasks they are allowed to perform.

Louisiana ranked second in the southeast for patient difficulty in regard to finding treatment with managed care visits. It ranked 47th out of 50 states with respect to preventable hospitalizations, and last among all states in health outcomes.

“Looking at these three figures, one can see a negative association between the number of regulatory restrictions and health outcomes,” the study said.