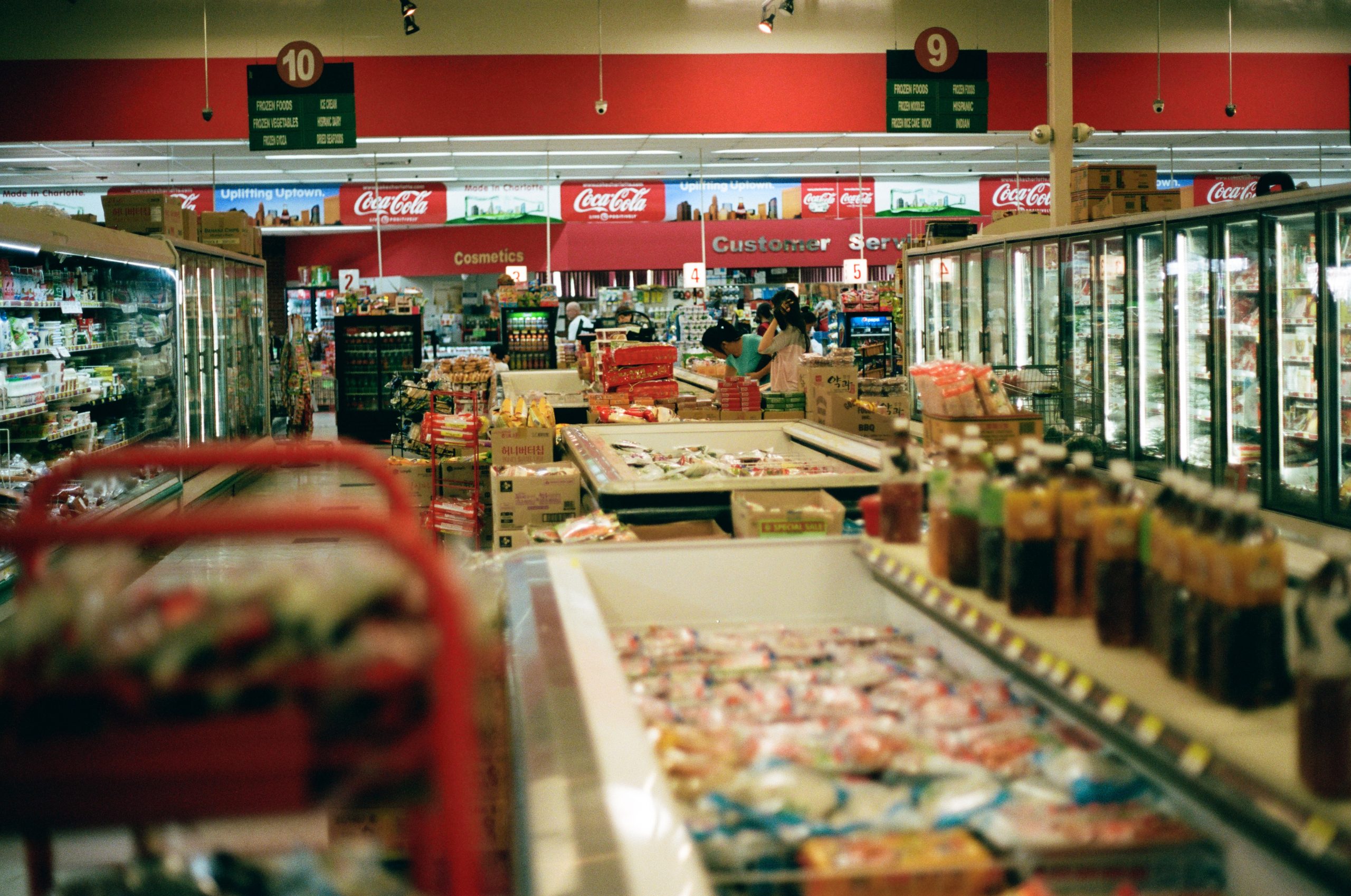 US consumer prices rose in July but at slower pace

WASHINGTON (AP) — Prices for U.S. consumers rose last month but at the slowest pace since February, a sign that Americans could gain some relief after four months of sharp increases that elevated inflation to its fastest pace in more than a decade. Wednesday’s report from the Labor Department showed that consumer prices rose 0.5% from June to July, slower than the previous monthly increase of 0.9%. They have jumped 5.4% compared with a year earlier. Excluding volatile oil and gas prices, so-called core inflation rose 4.3% in the past year, down from 4.5% in June, which was the fastest 12-month pace since 1991.

WASHINGTON (AP) — President Joe Biden’s administration is moving at home and abroad to try to address concerns about rising energy prices slowing the nation’s recovery from the pandemic-induced recession. National security adviser Jake Sullivan is calling on the Organization of the Petroleum Exporting Countries to move faster to restore global supply of petroleum to pre-pandemic levels. And the White House has asked the Federal Trade Commission to investigate the domestic gasoline market for any anti-competitive behavior that could be increasing prices. The joint actions come as the Biden administration is increasingly sensitive to rising prices across the economy as it faces both political and policy pressure from inflation.

WASHINGTON (AP) — The U.S. budget deficit hit $2.54 trillion for the first 10 months of this budget year, fed by spending to support the country after the pandemic-induced recession. The figures keep the deficit on track to be second largest annual shortfall in U.S. history, behind only the most recent fiscal year that ended Sept. 30. Still, the Treasury Department reported Wednesday that the deficit through July is 9.5% lower than the same period a year ago. That reflected improving tax collections as the economy recovers, and the winding down of many of the emergency support programs enacted after the pandemic struck in March of last year.

DALLAS (AP) — Southwest Airlines says it no longer expects to be profitable in its third quarter. Its gloomier forecast comes as a surge in COVID-19 infections fueled by the highly contagious delta variant darkens the outlook for travel. The airline said in a regulatory filing that it was profitable in July. But it said it believes the recent negative effects of the pandemic on August and September revenue trends will make it difficult to be profitable in the third quarter. That’s without accounting for the benefit of temporary relief provided by proceeds from the government’s payroll support program.

SAN RAMON, Calif. (AP) — Samsung is hoping cheaper but more durable versions of its foldable phones will broaden the appeal of a high-concept design that’s so far fizzled with consumers. The electronics giant on Wednesday launched its effort to turn things around with the unveiling of two products designed to function as both a phone and a tablet when unfolded outward on a hinge. The larger Galaxy Fold3 will sell for 10% less than last year’s model at $1,800 while the Galaxy Flip3 will sell for more than 25% less at $1,000. But at least analyst believes those prices are still too high to boost the lackluster sales of the foldable devices.

NEW YORK (AP) — Stocks closed mostly higher on Wall Street Wednesday, marking more records for the S&P 500 and the Dow Jones Industrial Average. Weakness in some technology stocks helped pull the Nasdaq composite slightly lower. The S&P 500 climbed 0.2% and the Dow added 0.6%. Investors got some better news on inflation when the Labor Department reported that consumer prices rose 0.5% from June to July, down from the previous monthly increase of 0.9%. Energy prices rose, sending the price of benchmark U.S. crude oil up 1.4%. The yield on the 10-year Treasury note slipped to 1.33%.

ROCKFORD, Wash. (AP) — A drought in eastern Washington state that is the worst since 1977 has devastated what is normally the fourth largest U.S. wheat crop. The soft white winter wheat grown in the region is prized in Asian countries because it is excellent for making pastries, cakes, cookies and noodles. About 10 percent of Washington’s wheat comes from irrigated land and the rest is fed by rain, which has been rare this year. Officials estimate this year’s crop will produce 117 million bushels, down from last year’s 165 million bushels. Many Washington farmers have crop insurance that covers up to 80% of losses. But some do not and could go bankrupt.

WARSAW, Poland (AP) — Poland’s parliament voted Wednesday in favor of a bill that would force Discovery Inc., the U.S. owner of Poland’s largest private television network, to sell its Polish holdings and is widely viewed as an attack on media independence in Poland. The draft legislation would prevent non-European owners from having controlling stakes in Polish media companies. In practice, it only affects TVN, which includes TVN24, an all-news station that is critical of the nationalist right-wing government and has exposed wrongdoing by Polish authorities.