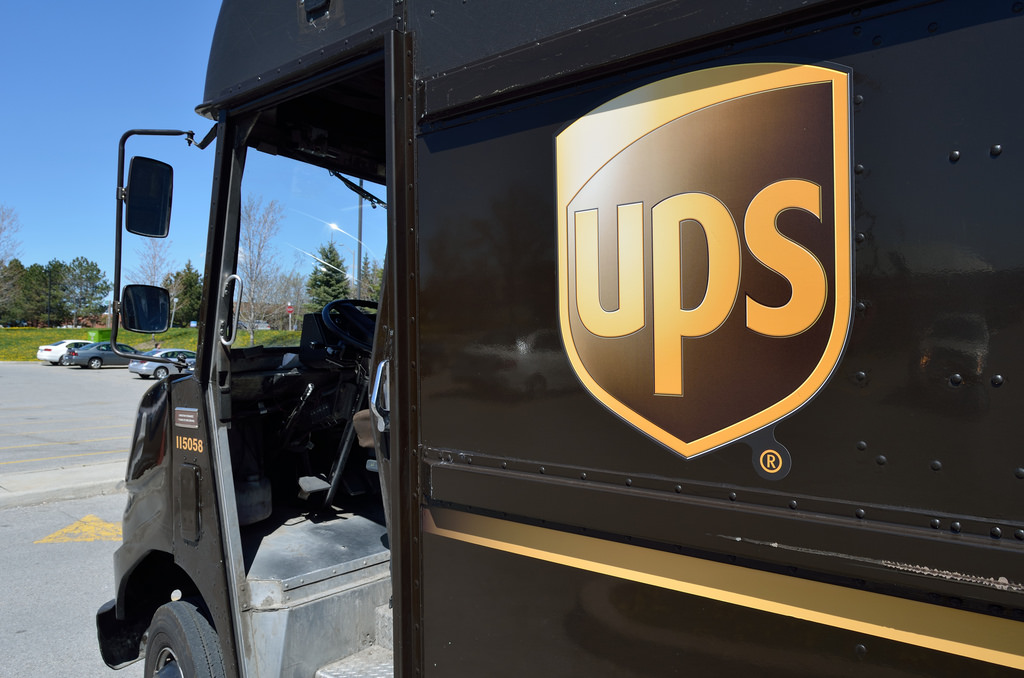 ATLANTA (AP) — UPS had another strong quarter with shipments to homes continuing at a brisk pace, though revenue at home, its biggest market, was a little weaker than some had expected.

Shares slipped about 1% before the opening bell Tuesday.

Domestic revenue still grew 10.2% to $14.40 billion in the second quarter, with per-piece revenue rising 13.4%. However, Wall Street had projected domestic revenue of $14.76 billion. Revenue from international operations spiked 30% to $4.82 billion, which was better than the $4.57 billion analysts had expected.

For the three months ended June 30, United Parcel Service Inc. earned $2.68 billion, or $3.05 per share. Stripping out one-time costs, earnings were $3.06 per share, easily beating the $2.75 that Wall Street was looking for.