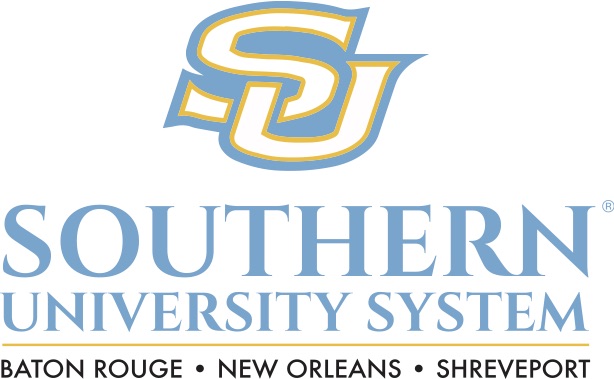 “By 2022, I will have served as a chief executive officer for more than 21 years, the first 14 years as chancellor of Southern University Shreveport and then, for seven years as president-chancellor for the System and SUBR,” Belton said. “This also will mark 35 years of service with the University. Over the course of my tenure, I have had the great fortune to work with some exceptionally talented colleagues. Together, I believe our work has enabled us to position the University in a manner that it will continue to be seen as a premier institution within the higher education community.”

Also, under Belton’s leadership of the System, Southern became one of two institutions in the state of Louisiana to be awarded a license to grow medical marijuana. The Southern University Agricultural Research and Extension Center, along with vendor Ilera Holistic Health Care, has produced both THC and CBD medical marijuana products, making Southern the first historically Black college in the nation to do so.

Over the course of the last four years, at Southern University Baton Rouge, both retention and graduation rates have evolved, the enrollment of first-time freshman has increased by an average of 15 percent, and resources to support campus enhancements have grown by 220 percent. In addition, the University has achieved several historic milestones, as noted by the remarkable turnaround of the athletic department ascending from a period when only three collegiate teams were eligible for postseason competition to all 15 teams being eligible for the first time in the history of the institution. Further, Southern University Baton Rouge currently enjoys its highest rate of alumni giving since the University’s inception in 1880.

Additionally, under Belton’s leadership, the University has experienced unprecedented infrastructural improvements consisting of the establishment of the SU Innovation Center, Jaguar Plaza sports complex, and upgrades to athletic facilities. Efforts are also underway to construct more than 750 student apartments and a new Student Union Complex. The University recently directed more than $6 million to support classroom and laboratory improvements, along with curriculum and faculty professional development. And, the flagship campus in Baton Rouge is in the process of completing its community revitalization and campus facilities master plan.

“We are indebted to Dr. Belton for his many years of service and commitment to the cause of higher education in general, and the Southern University System in particular,” Southern University Board of Supervisors Chairman Domoine D. Rutledge said. “I have had the distinct pleasure of working very closely with him over the past two years as Board Chairman. Invariably, his decision-making process reflected the best interest of the institution and the students we serve were always a priority.”

During Belton’s tenure as chancellor of the Shreveport campus, the university enjoyed unprecedented growth resulting in an enrollment increase of more than 156 percent.

While chancellor, SUSLA acquired more than $34 million to support capital improvements including: academic structures, student centers, and the first time development of student apartments (one of only two at community colleges in the state) at the institution.

Rutledge added, “As a proud son of the Southern, he has worked tirelessly to promote and enhance the enterprise and the institution he leaves, is demonstrably better than the one he inherited in every respect. I know I speak for the entirety of the Southern University family when extending well wishes to him and his family as he transitions into a well-earned retirement.”