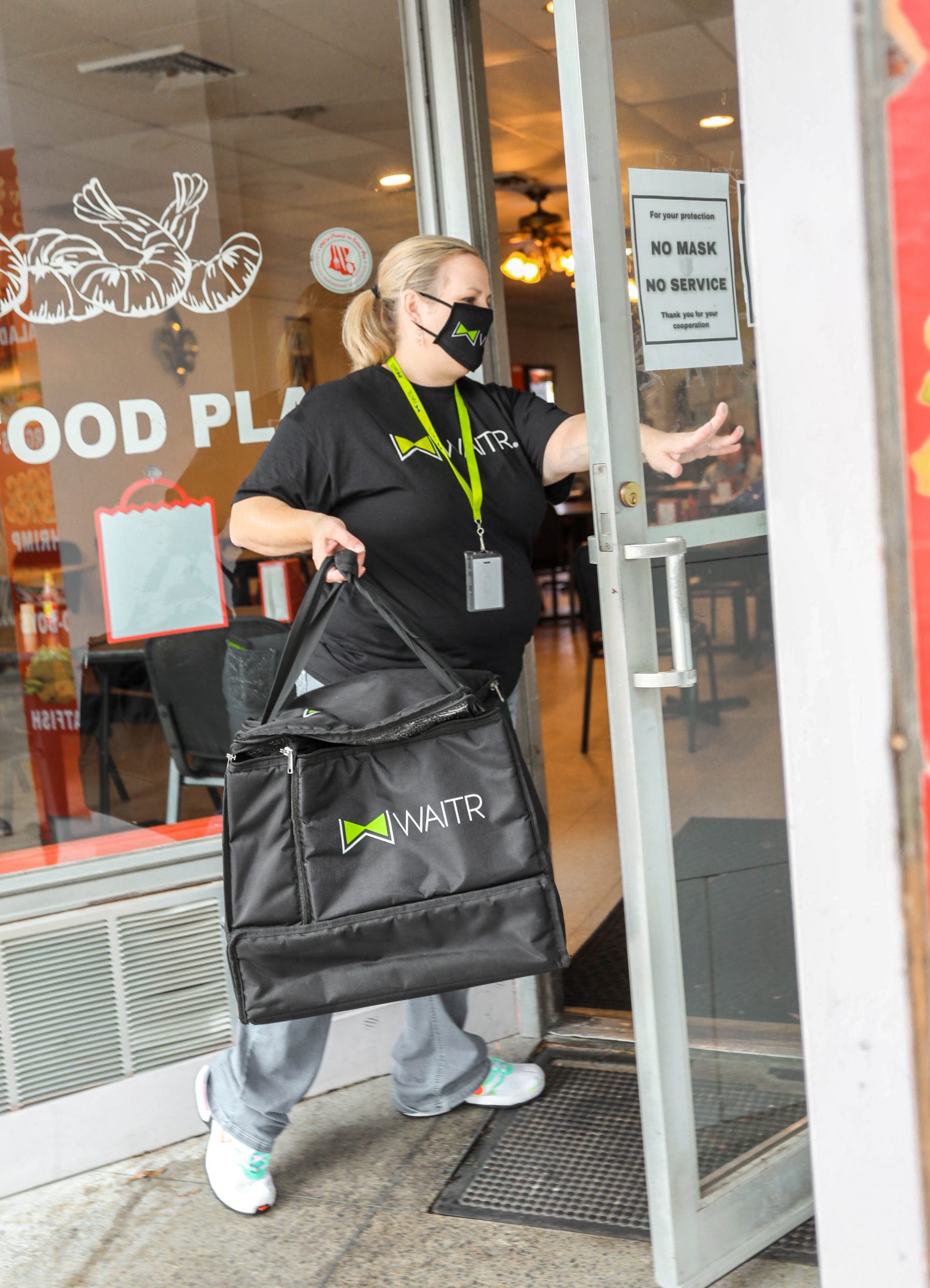 At many companies, changes from COVID-19 are now permanent

NEW YORK (AP) — COVID-19 has changed the way many small businesses operate. Common across many industries is the shift to working from home. And online ordering and curbside pickup are now standard at restaurants and retailers. But many owners also have made very individual adaptations that not only make sense, but may have permanently altered the way they do business and make money. Some who made dramatic changes find they’re much happier running their companies. For example, a florist who discovered she’s happier making individual arrangements than wedding designs. A psychotherapist expects to keep seeing clients virtually. And a furniture manufacturer found it really doesn’t need a showroom.

WASHINGTON (AP) — The number of Americans filing for unemployment benefits rose slightly last week even while the economy and the job market appear to be rebounding from the coronavirus recession with sustained energy. The government said jobless claims increased by 2,000 from the previous week to 373,000. Weekly applications, which generally track the pace of layoffs, have fallen steadily this year from more than 900,000 at the start of the year. The rollout of vaccinations is driving a potent economic recovery as businesses reopen, employers struggle to fill jobs and consumers emerge from months of lockdown to travel, shop and spend at restaurants, bars, retailers and entertainment venues.

WASHINGTON (AP) — Major business and union groups have formed a new coalition designed to add momentum for a $1.2 trillion infrastructure package that the Senate is expected to take up this month. The U.S. Chamber of Commerce, the AFL-CIO and trade groups representing manufacturers and retailers announced the coalition Thursday. The coalition’s formation comes as a bipartisan group of senators tries to craft a bill from a blueprint that aims to dramatically boost public works spending over the next five years. Transportation Secretary Pete Buttigieg says the group’s words are “music to my ears.” Still, Buttigieg worries that “politics” could derail the effort.

Free samples are back, but with safety in mind

NEW YORK (AP) — With vaccinations rolling out and the threat of COVID-19 easing in the U.S., stores are feeling confident enough to revive the longstanding tradition of offering free samples. For customers, sampling makes it fun to shop and discover new items, not to mention getting all the freebies. For retailers, they’re critical tools to keep shoppers coming back and battle against online retailers like Amazon. The NPD Group says food sampling converts browsers into buyers at a 20% higher rate than if customers weren’t allowed to test. The conversion rate is 30% higher when beauty products are sampled. But while sampling is back, it’s not clear if everyone is ready to bite. With that in mind, some retailers are putting various safety protocols in place to ease concerns.

NEW YORK (AP) — Stocks pulled back from the record highs they’ve been setting as bond yields continued to fall and investors turned cautious. The S&P 500 fell 0.9%. Technology, financial and industrial companies had some of the biggest losses. The yield on the 10-year Treasury note fell to 1.30% from 1.32% a day earlier. The benchmark yield, which is used to set rates on mortgages and many other kinds of loans, has been falling steadily in recent weeks as traders shift money into bonds. The 10-year yield traded as high as 1.74% at the end of March.

US consumer borrowing surged in May as economy reopened

WASHINGTON (AP) — U.S. consumer borrowing surged by a larger-than-expected $35.3 billion in May as Americans, bolstered by a reopening economy and rising job levels, went back to using credit in a big way. The Federal Reserve reported Thursday that borrowing on credit cards and for auto and student loans showed solid gains in May. It marked the fourth straight month of strong growth in consumer borrowing and followed an April advance of $20 billion. Fed officials said the $35.3 billion seasonally adjusted increase in May was the largest one-month gain on records that go back to 1943.

DETROIT (AP) — Toyota has reversed itself and says its political action committee will no longer contribute to the Republican legislators who voted against certifying Joe Biden’s presidential election win. The move comes after a social media backlash over the contributions, including threats to stop buying Toyota vehicles. The company says it understands the donations troubled some of its stakeholders, including employees and government officials, and it listened to them. Toyota will not seek refunds of the contributions and hasn’t decided if contributions will resume. Last week the website Axios reported that Toyota led all companies in donations to lawmakers who voted in January against certifying the results on false grounds that the election was stolen from then-President Donald Trump.

DETROIT (AP) — Stellantis is a little late to the global electric vehicle party, but on Thursday it pledged to catch up and pass its competitors. CEO Carlos Tavares says that by 2025, 98% of its models in Europe and North America will have fully electric or plug-in gas-electric hybrid versions. The automaker that combined Fiat Chrysler and Peugeot is developing four electric vehicle platforms with ranges up to 800 kilometers (497 miles). The models include a fully electric Ram pickup and hybrid Jeep Grand Cherokee and even an electric Dodge muscle car. The company says it will spend no less than 30 billion euros ($35.6 billion) over the next five years on EVs. It will build five battery factories in the U.S. and Europe.