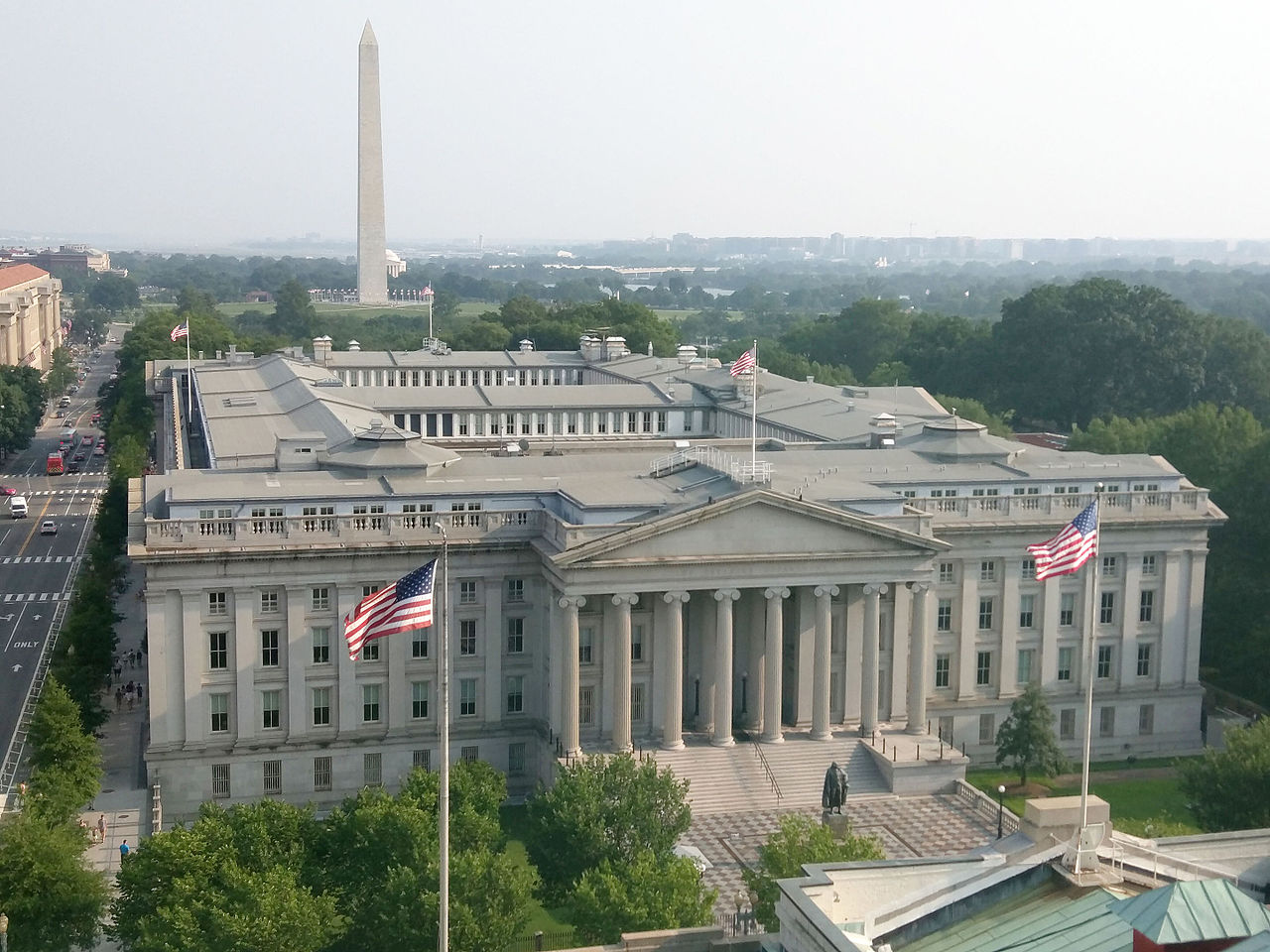 The proposed global minimum corporate tax has support from 130 countries, but now several prominent nations have refused to back the plan.

In June, Treasury Secretary Janet Yellen and other finance ministers from the G-7 agreed to a framework for a global minimum corporate tax of 15%. The proposal was sweeping and called for tax on corporations to not be based on where they are located but rather where their services are utilized.

Yellen announced the broad support for the global corporate tax proposal in a statement last week.

“Today’s agreement by 130 countries representing more than 90 percent of global GDP is a clear sign: the race to the bottom is one step closer to coming to an end,” Yellen said. “In its place, America will enter a competition that we can win; one judged on the skill of our workers and the strength of our infrastructure.”

The nine nations in the Organization for Economic Cooperation and Development which did not support the proposal included three from the European Union: Estonia, Hungary and Ireland. The lack of support from some E.U. countries is despite Economy Commissioner of the E.U., Paolo Gentiloni, being present at negotiations for the initial framework last month.

The other nations which did not support the initiative include Barbados, Kenya, Nigeria, Peru, Sri Lanka and St. Vincent and the Grenadines.

Peter St. Onge, Economic Policy Research Fellow at the Heritage Foundation, believes the other countries will eventually sign on to the agreement.

“Those three European countries—I mean typically the pattern for this sort of thing is it will probably be negotiated in Brussels, they’ll maybe give and take on different factors,” St. Onge said.

He also added that the non-E.U. countries’ reluctance will likely not be detrimental to the tax proposal.

“As far as the other six countries, they are not very important for the agreement itself,” St. Onge said. “Historically when these kind of treaties come in there are always a couple of countries that don’t sign on, and there’s various ways the OECD or the [International Monetary Fund] has to punish countries and bring them onboard. They will sort of start with sugar and then they will do punishments later on, try to keep it friendly at first.”

The proposal itself is controversial in its nature as some experts fear higher corporate taxes globally will lead to more harm than good for the U.S. and world economies.

“In general, corporate taxes are one of the absolute worst for economic growth…the way they do that is reduce investment, so reduced job creation, typically higher prices for customers,” St. Onge said. “So the tax ends up being paid ultimately several times over, so up to 100% of the tax can be borne by workers, by consumers, by shareholder of course, pretty much everyone involved in a corporation…is gonna end up paying substantially more than the tax actually raises.”

Despite concerns by critics, the proposal is seen as a way for the Biden administration to continue to raise corporate tax rates while not having to worry about other major countries undercutting the U.S..

“The general mood on [Biden’s] side of the aisle is to keep going,” St. Onge said. “One of the constraints on those kinds of tax hikes is precisely overseas competition, and so if you lock the doors you can do a number of things to the livestock.”