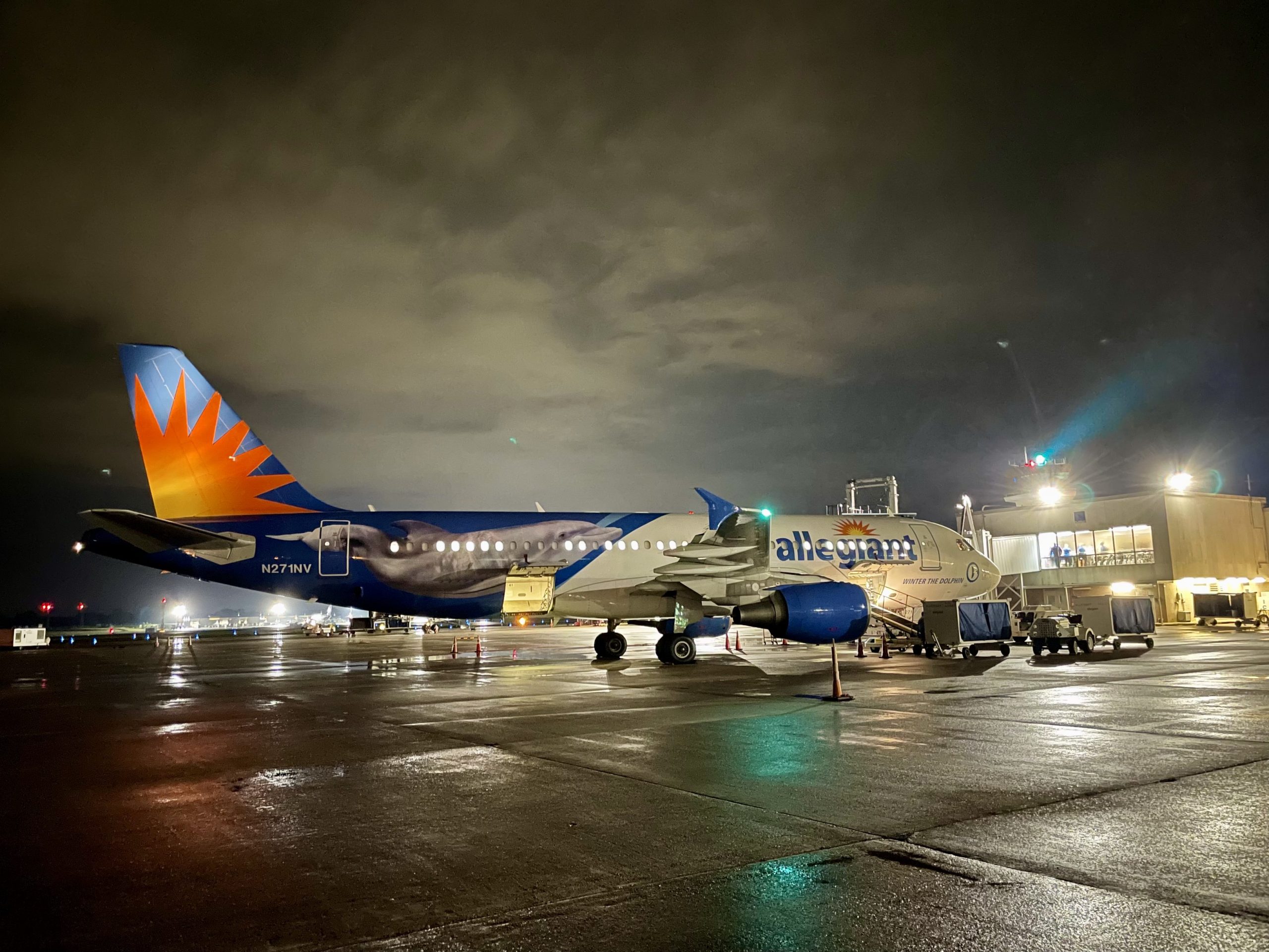 The first Allegiant Airlines flight from Los Angeles to Shreveport arrived Friday night with fanfare. “The plane came in with 177 people, and it went out with 177 people, totally sold out both ways,” said Shreveport Airport Authority spokesman Mark Crawford.

It is first time in Shreveport Regional Airport’s 68-year history that Ark-La-Tex residents can to fly non-stop to Los Angeles, California. The twice-weekly service will operate on Mondays and Fridays.

“We are thankful to Allegiant and airport staff for adding this new destination on our route map,” said Jonathan Reynolds, Chairman of the Board for the Shreveport Airport Authority. “We encourage the residents of the Ark-La-Tex to support this new non-stop route!”