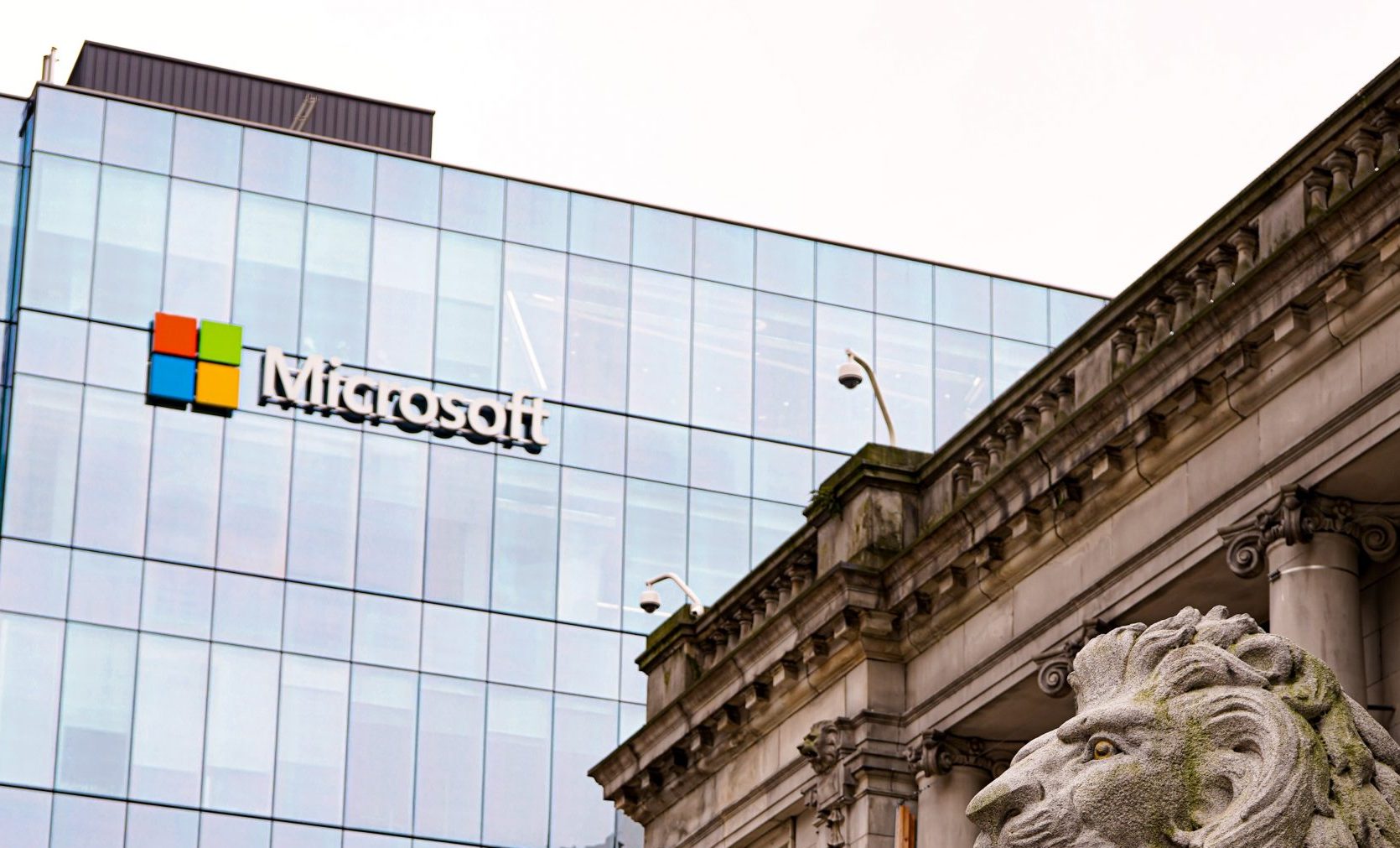 WASHINGTON (AP) — The Pentagon said it has canceled a cloud-computing contract with Microsoft that could eventually have been worth $10 billion. It will instead pursue a deal with both Microsoft and Amazon and possibly other cloud service providers. The Pentagon said in a statement that: “With the shifting technology environment, it has become clear that the JEDI Cloud contract, which has long been delayed, no longer meets the requirements to fill the DoD’s capability gaps.” The statement did not directly mention that the Pentagon faced extended legal challenges by Amazon. Amazon argued that the Microsoft award was tainted by politics, particularly then-President Donald Trump’s antagonism toward Amazon’s chief executive officer, Jeff Bezos.

As employers struggle to fill jobs, teens come to the rescue

WASHINGTON (AP) — The owners of restaurants, amusement parks and retail shops, many of them desperate for workers, are sounding an unusual note of gratitude this summer: Thank goodness for teenagers. As the U.S. economy bounds back with unexpected speed from the pandemic recession and customer demand intensifies, high school-age kids are filling jobs that older workers can’t — or won’t. The result is that teens who are willing to bus restaurant tables or serve as water-park lifeguards are commanding $15, $17 or more an hour, plus bonuses in some instances or money to help pay for school classes.

NEW YORK (AP) — Stocks closed mostly lower Tuesday, with the S&P 500 posting its first decline after seven consecutive gains. The benchmark index slipped 0.2% and the Dow Jones Industrial Average fell 0.6%. Bond prices rose, sending the yield on the 10-year Treasury to its lowest level since February. Oil prices pulled back after jumping overnight when talks among members of the OPEC cartel and allied oil producing countries broke off amid a standoff with the United Arab Emirates over production levels. The decline in bond yields weighed on banks, which led the slide in the S&P 500. Tech stocks rose, helping the Nasdaq to a modest gain.

US service sector grows, albeit slightly slower in June

SILVER SPRING, Md. (AP) — Growth in the services sector, where most Americans work, slowed in June following record expansion in May. The Institute for Supply Management said Tuesday that its monthly survey of service industries retreated to a reading of 60.1, following a all-time high reading of 64 in May. Any reading above 50 indicates the sector is expanding. It’s the 13th straight month of expansion in the services sector following a two-month contraction in April and May of last year. The employment index fell into contraction territory with a reading of 49.3, suggesting many companies are still struggling to hire enough workers.

BOSTON (AP) — The company whose software was exploited in the biggest global ransomware attack on record says it so far it appears that fewer than 1,500 businesses were compromised. But cybersecurity experts suspect the estimate is low and note that victims are still being identified. The ransomware was spread Friday to victims in at least 17 countries from a compromised server of the Miami-based company Kaseya. The company’s tool that hackers exploited manages networks and is designed to protect them from malware. The Russia-linked ransomware gang behind the attack cleverly used it to distribute software that scrambles data that the criminals unlock only after receiving an extortion payment.

BEIJING (AP) — China’s leader Xi Jinping has attacked calls from some in the U.S. and its allies to limit their dependency on Chinese suppliers and block the sharing of technologies. In a speech to representatives of leftist political parties in more than 100 countries, Xi said China’s ruling Communist Party has succeeded in raising the country from poverty and created a new model of development. He says such experiences should be shared and no country should “obstruct the development of other countries and harm their people’s lives through political manipulation.” Xi’s speech comes days after he delivered a defiant address marking the ruling Communist Party’s centenary, saying China will not be bullied and will punish anyone who tries.

OMAHA, Neb. (AP) — The Biden administration plans to issue a new rule to protect the rights of farmers who raise cows, chickens and hogs against the country’s largest meat processors as part of a plan to encourage more competition in agriculture. It will make it easier for farmers to sue companies they contract with over unfair practices. The U.S. Department of Agriculture is also expected to tighten the definition of what it means for meat to be labeled a “Product of USA” to exclude animals that are raised abroad but processed in the United States. A USDA official familiar with the White House’s plan says an executive order will be announced this week that will clear the way for the new rules.