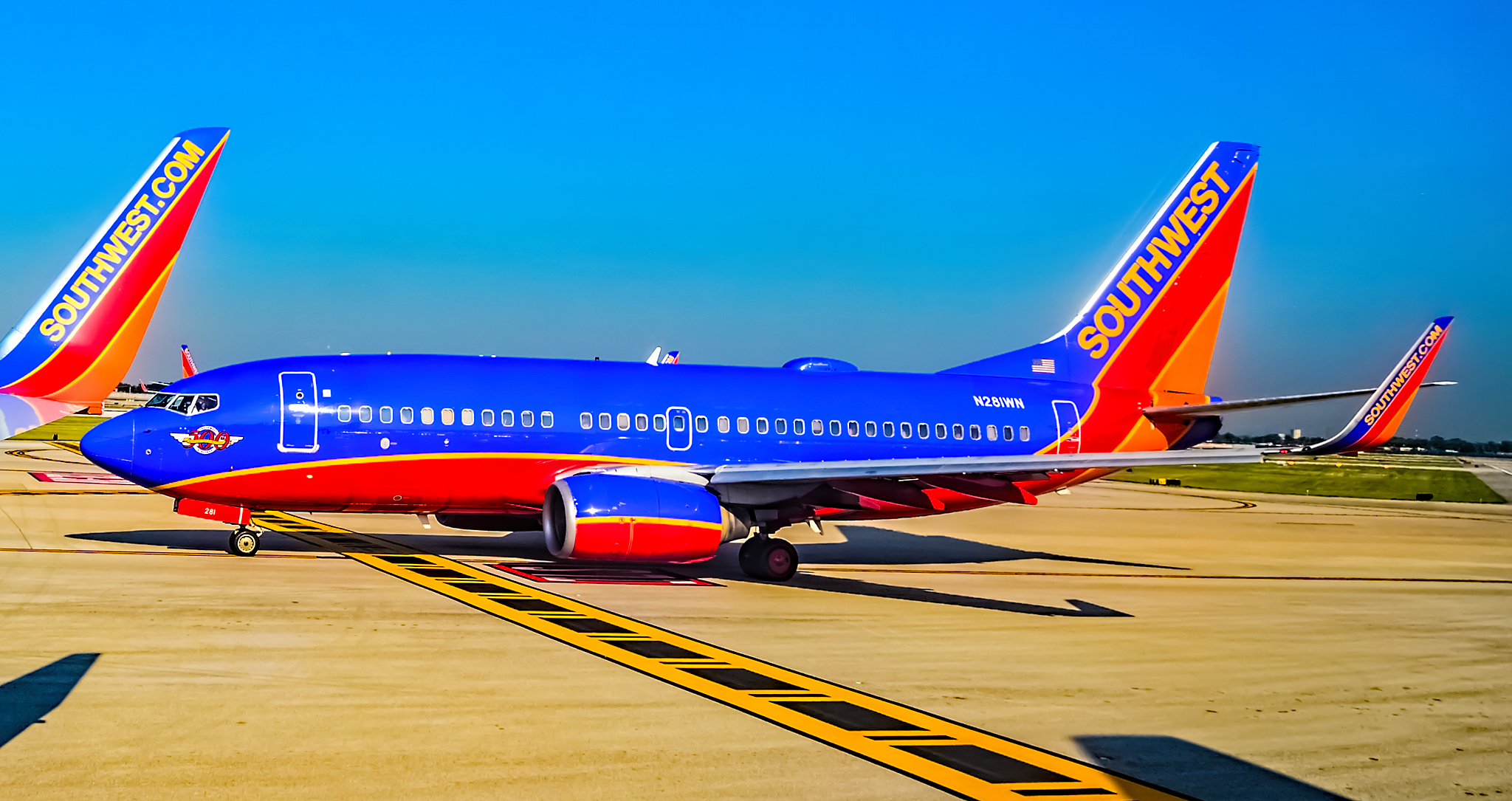 DALLAS (AP) — Southwest Airlines said Wednesday that longtime CEO Gary Kelly will step down in February and be succeeded by another veteran at the nation’s fourth-largest airline.

The new CEO will be Robert Jordan, the executive vice president of corporate services. Southwest said Kelly, 66, plans to remain executive chairman at least through 2026.

Kelly moved up through the airline ranks through several financial jobs, including a stint as chief financial officer. He became CEO in 2004, replacing Jim Parker, who held the job briefly after co-founder Herb Kelleher stepped aside.

Speculation about Kelly’s successor had sometimes focused on Tom Nealon, who was named president in January 2017, and Mike Van de Ven, the chief operating officer.