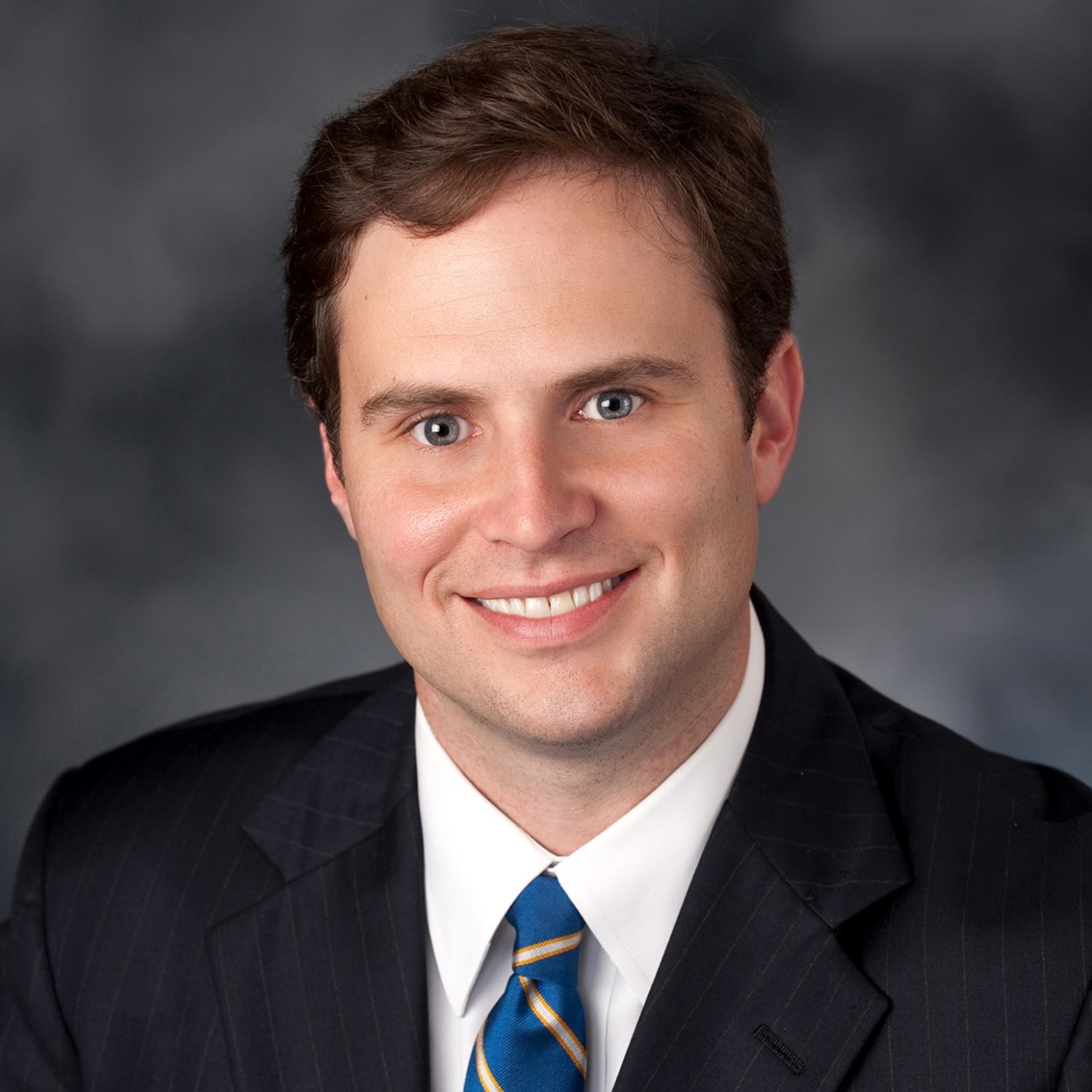 BATON ROUGE– A bill that would gradually move $300 million annually to roads and bridges moved to the governor’s desk Thursday as the legislative session came to an end.

The bill was originally authored as a sales tax bill for marjiuana but turned into the infrastructure bill.

The bill dedicates the existing tax on the sale and lease of motor vehicles to a state construction fund. The bill will shift $300 million from the state’s general fund to transportation projects.

The Senate passed the bill 37-0. The bill now moves to the governor’s desk.

Jan Moller, the head of the Louisiana Budget Project, a public-interest research group, said his organization did not support the bill.

Money in the general fund supports health care and higher education, and the concern is that these programs could see their funding affected over time by the change.