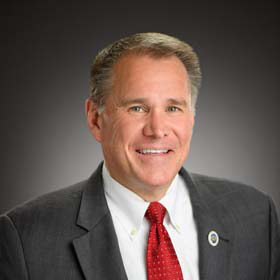 House Bill 159 would have expanded the definition of domestic abuse to include coercion and control by the abuser.

“I come today with a lot of heartache,” White said. “I’m disappointed we have to let down victims of domestic violence.”

White promised victims of abuse that she would bring the bill back up next year in an improved version.

Seabaugh raised questions about what the bill meant and did during the debate that led to the confrontation.

White later apologized to the House, saying she made comments to him in the heat of the moment that she should not have.

She said she had suffered abuse herself in the past and was triggered by his insistence that he did not understand the terms she was using in the bill.