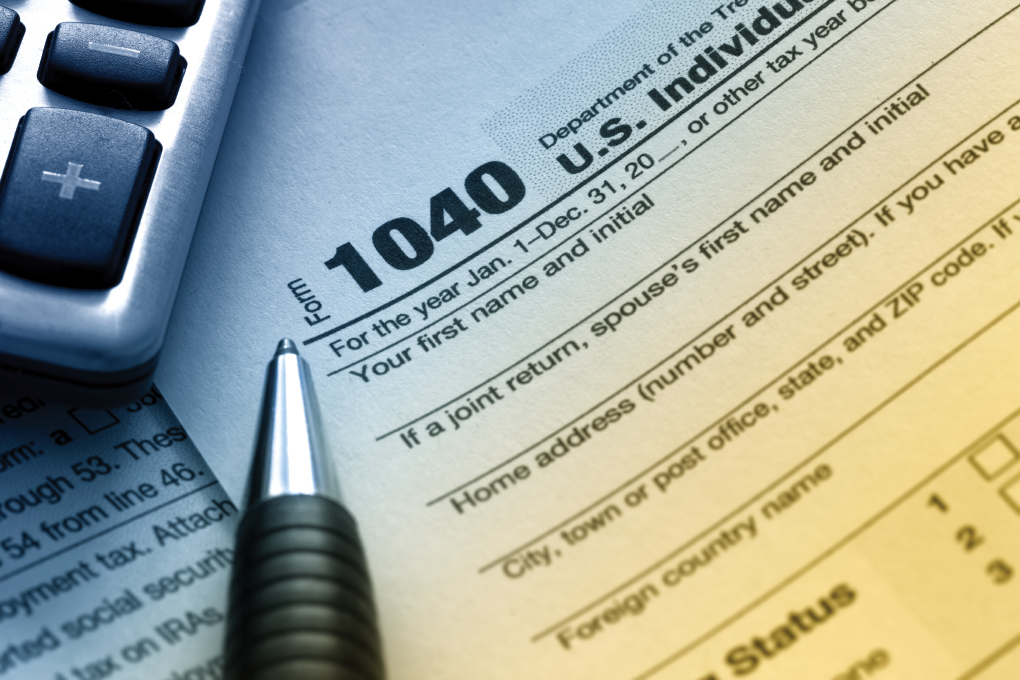 The bills are part of a package legislative leaders are pushing to overhaul the state’s tax system.

In exchange, taxpayers would give up the ability to deduct the cost of paying their federal income taxes from their state income. Individuals also would lose excess itemized deductions except for medical expenses. The rates could be driven lower if the state collects enough money.

Sen. Bret Allain, the Republican who chairs the Senate’s tax policy committee, presented the bills in his chamber Wednesday. He said the changes are “revenue neutral,” meaning that for most taxpayers taxes will not be raised or lowered and the state will collect about the same amount of money.

Voters would have to approve the changes by amending the state constitution.

The bills are part of a broader effort to simplify the state’s tax system. While the overall tax burden in Louisiana isn’t high relative to other states thanks to myriad tax breaks, the high nominal rates discourage businesses and residents from moving to the state, lawmakers said.

Both bills return to the House for review of Senate changes.