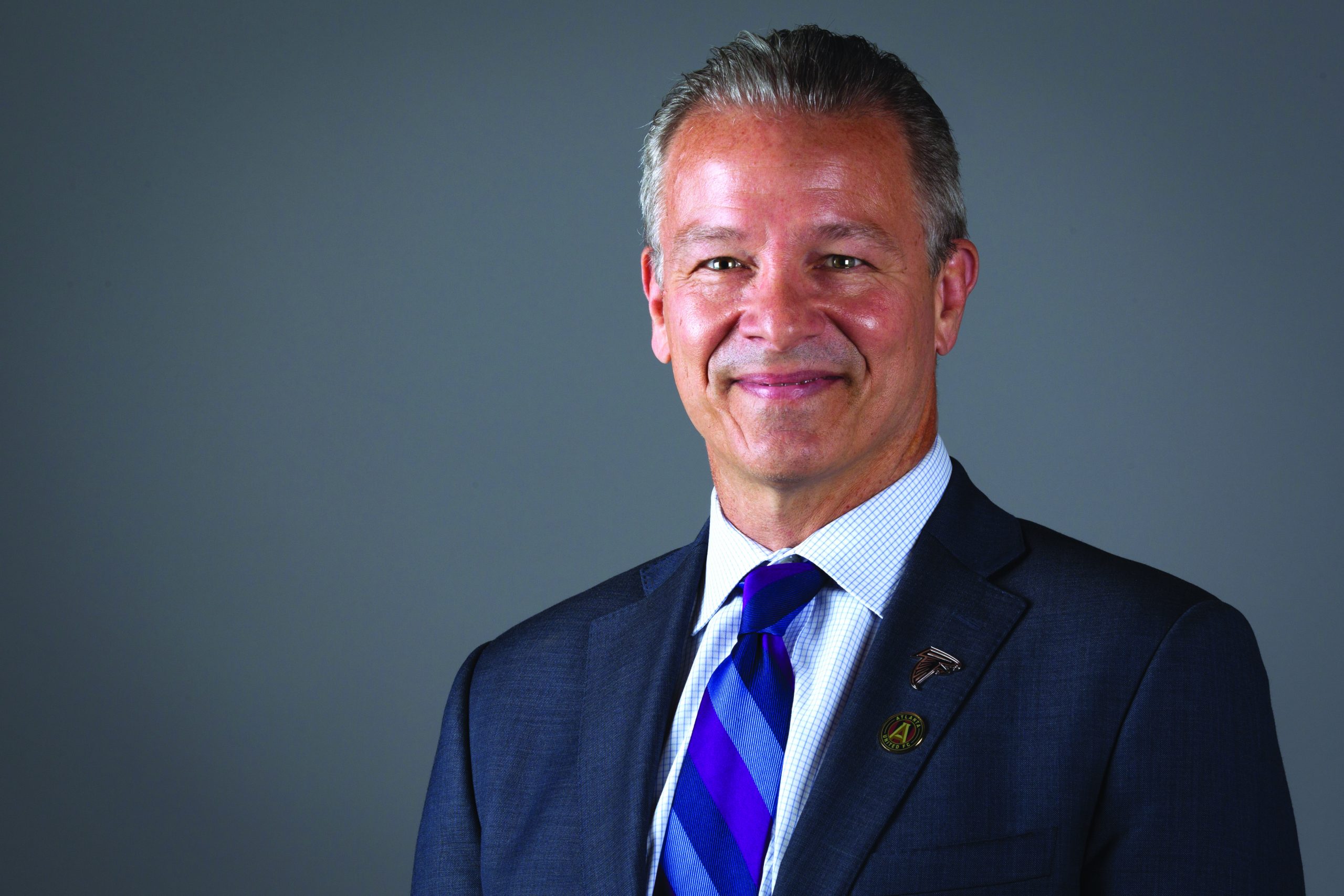 Former Mercedes Benz USA President and CEO Steve Cannon—now the top exec at AMB Sports & Entertainment—will share his insights on leadership and building a culture of excellence at the BIZ Magazine & Bossier Chamber of Commerce Business Forum in June.

Stephen Cannon, among the Atlanta Business Chronicles 2019 Most Admired CEOs, serves as the chief executive officer of AMB Sports and Entertainment, assuming the day-to-day leadership of Mercedes-Benz Stadium, the Atlanta Falcons Football Club, United Soccer Properties and PGA TOUR Superstore. AMBSE serves as a for-profit holding group under the Arthur M. Blank Family of Businesses. Prior to joining AMBSE in 2016, Cannon served as president and chief executive officer of Mercedes-Benz USA and was responsible for leading operations that generated record sales with annual revenues exceeding $20 billion.

Cannon has led the evolution of Mercedes-Benz Stadium since its doors opened in August 2017. Home to the Atlanta Falcons and Atlanta United, MBS has hosted a record-setting number of large sports and entertainment events, including Super Bowl LIII in 2019 and the College Football Playoff Championship game in 2018. Under Cannon’s leadership, MBS was the first professional sports stadium in North America to achieve LEED Platinum Certification by the United States Green Building Council and MBS Food & Beverage Experience was honored as Sports Breakthrough of the Year 2018 by Sports Business Journal for its record-breaking, affordable fanfare pricing.

Cannon graduated with honors from the United States Military Academy at West Point in 1986 and was Airborne Ranger qualified and served as First Lieutenant in West Germany during the fall of the Iron Curtain. During his time in the Army he also served five years as an artillery officer. A two-time lettered wrestler at West Point, The National Wrestling Hall of Fame named Cannon the 2019 Outstanding American, an honor given to leaders who have used the disciplines of wrestling to launch distinguished careers in other walks of life.

He has led efforts to make the Atlanta Falcons’ military outreach efforts the benchmark in the NFL. In 2018, Cannon and former Falcons Head Coach Dan Quinn spearheaded the first NFL team-directed USO Tour, visiting soldiers at various bases throughout Iraq and Kuwait.  A tireless supporter of America’s military and military families, Cannon alongside his fellow West Point classmates, founded the Johnny Mac Soldiers fund in 2014. The organization honors military service and sacrifice by providing scholarships to veterans and military family members, particularly children of our nation’s fallen and disabled. What began as a small effort to help one fallen classmate’s family has grown into an organization that has raised more than $17 million. Cannon also serves on the national board of directors for TAPS (Tragedy Assistance Program for Survivors).

Cannon and his wife, Ann, reside in Atlanta and are the parents of nine children.

The 21st Century Business Forum debuted in 2021, featuring a line-up of successful top executives, experts, and global thought leaders to share ideas and insights as business executives, entrepreneurs, owners and managers navigate the new year ahead. It airs on the second Wednesday of each month, with Gordon interviewing guests in a Q&A format.
The 21st Century Business Forum is presented by BIZ Magazine and Bossier Chamber of Commerce. Registration is free; sign up at businessforumusa.com/northwestla .