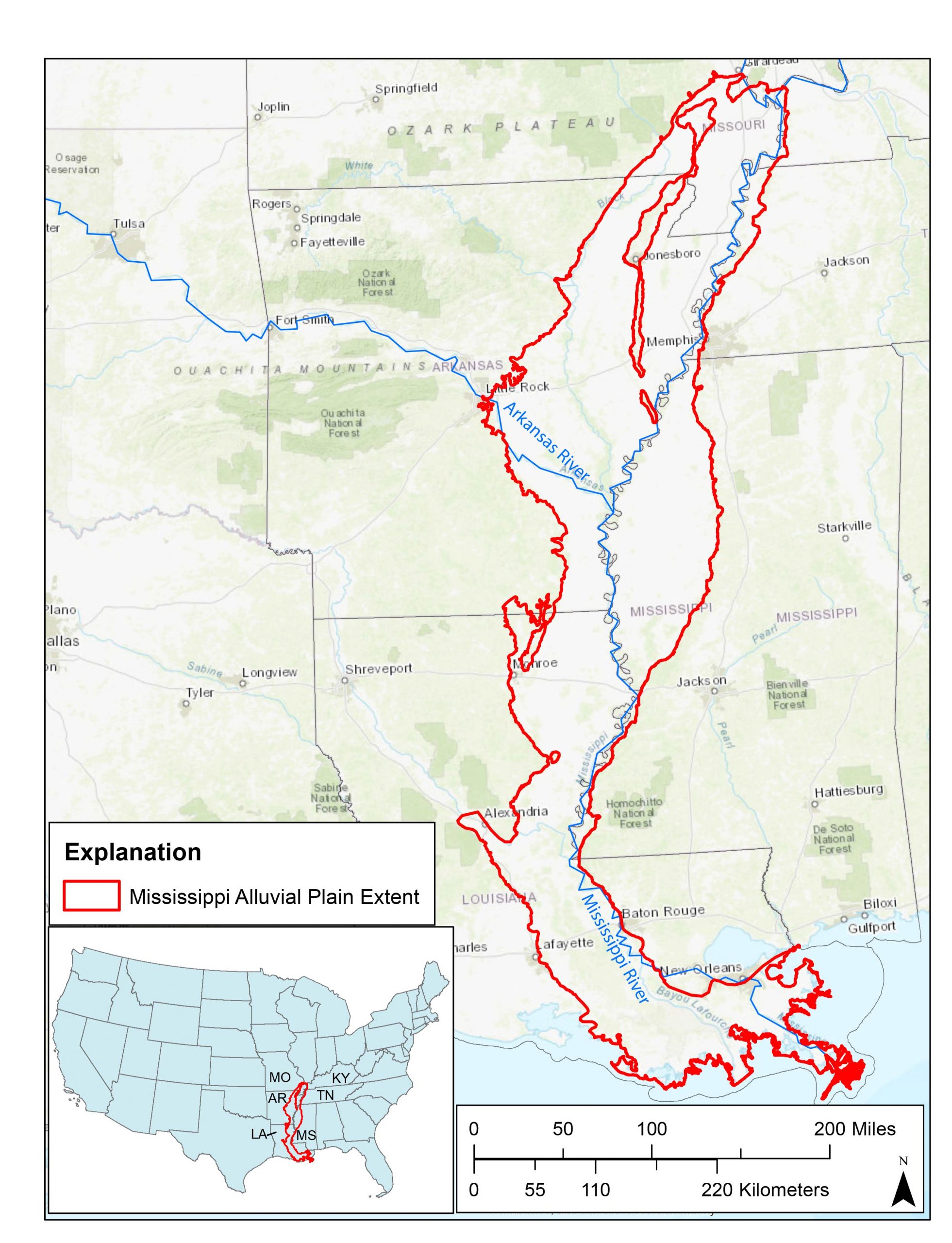 NEW ORLEANS (AP) — People along rivers in seven states from Missouri to Louisiana may see a low-flying helicopter towing a long cylinder, starting late this month and going into July.

The 30-foot-long tube, called a bird, holds an electromagnetic instrument that the U.S. Geological Survey uses to make maps of aquifers — underground areas from which water can be drawn. Other instruments are in the helicopter.

Past flights have taken parallel paths to cover about 54,000 square miles (about 140,000 square kilometers) of land in parts of Missouri, Illinois, Kentucky, Tennessee, Arkansas, Mississippi, and Louisiana, research geophysicist Burke Minsley said. He said this year, the helicopter will generally fly along 6,500 miles of rivers in those states.

It will start in what’s called the Mississippi Alluvial Plain, which the Geological Survey describes as the nation’s third-largest area of irrigated cropland.

Farmers in the area use more than 9 billion gallons (34 billion liters) of water a day for irrigation, and declining groundwater is limiting well production and threatening future availability in the aquifer system, the USGS said.

Flights also are planned along rivers above the Chicot Aquifer in southwest Louisiana.

The first two weeks of flights will be out of the Sikeston Memorial Municipal Airport in Missouri. As the survey moves south, the helicopter will be based at airfields in Arkansas, Mississippi, and Louisiana.