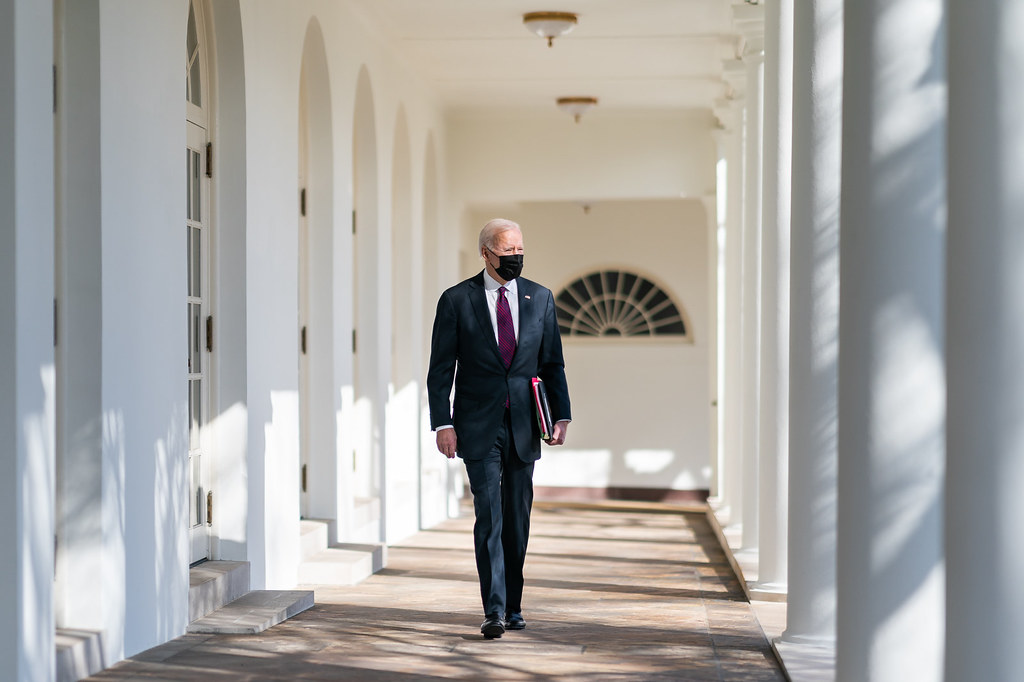 President Joe Biden unveiled a series of new measures Monday in an attempt to boost hiring after economic data from the month of April showed a spike in unemployment filings.

Data from March gave Americans hope of a post-COVID recovery, but that optimism sank after disappointing jobs numbers for April. The Bureau of Labor Statistics released figures last week far worse than expected.

The economy added 266,000 nonfarm jobs in April, far short of the estimated 1 million jobs experts predicted, as unemployment rose to 6.1%.

In response, the White House rolled out a series of measures aimed at getting more people back to work. Those measures include sending grants to 16,000 restaurants and bars around the country as well as directing Health and Human Services to release funding to childcare providers so parents can return to work.

“The Biden-Harris Administration is acting aggressively to ensure that the millions of Americans who remain unemployed, through no fault of their own, can find safe, good-paying work as quickly as possible,” the White House said in a statement. “And, the President and the Administration will reaffirm the basic rules of the unemployment insurance (UI) program. Anyone receiving UI who is offered a suitable job must take it or lose their UI benefits. A core purpose of the UI program is helping workers get back to work, and UI provides laid-off workers with temporary assistance to help pay bills and relieve hardship. By reaffirming these rules and purposes, the Administration will ensure that the UI program continues to support workers and facilitate hiring.”

These measures come after criticism from business owners and operators that the continued stimulus checks and unemployment benefits have led many Americans to not return to work, even when jobs are available.

Biden has unveiled roughly $4 trillion in new federal spending plans covering a range of proposals, from up to 12 weeks of paid family leave to tuition-free community college.

Biden’s new spending plans would be offset by future tax increases. Biden has proposed several tax hikes to pay for them, but critics say the funds raised will not be enough to offset costs and that the tax hikes would wreak havoc on an economy still struggling to recover from COVID-19.

“President Biden’s massive tax-and-spend plans would have significant impacts on peoples’ wallets,” said Matthew Dickerson, a budget expert at the Heritage Foundation. “When government raises the costs of doing business by increasing taxes, companies pass those costs along. The cost of higher taxes gets passed on to workers with less pay, consumers with higher prices, and shareholders with lower value in their retirement accounts. One study even found that the price increases after a tax hike were higher for products purchased by low-income households.”

To help pay for his trillions in spending proposals, the Biden administration has called for a series of corporate tax hikes, including raising the corporate tax rate from 21% to 28% and changing tax laws to prevent corporations from evading taxes. Biden has also proposed hiking the capital-gains tax rate for those making over $1 million per year and increasing the highest marginal tax rate to nearly 40%.

“These tax increases just as the economy is beginning to recover would be a mistake,” Dickerson added.