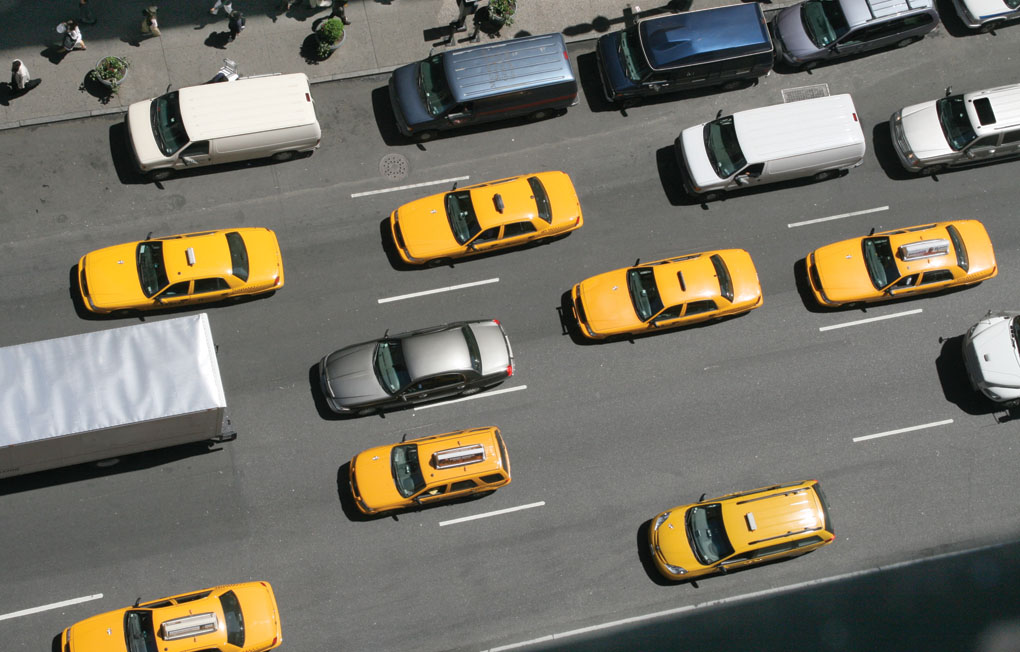 The Louisiana House voted to divert hundreds of millions of dollars in automobile taxes from the general fund to a fund dedicated to road and bridge construction.

Members also voted Monday to ask the southeast Louisiana parishes that benefit most directly from a billion-dollar hurricane and flood protection system to help the state pay its share of the cost.

House Bill 511 by Rep. Jack McFarland, R-Jonesboro, calls for initially dedicating 10% of the proceeds from state sales taxes on vehicles to the construction subfund of the Transportation Trust Fund then increasing that proportion by 10% each year until all of the money is going to road and bridge construction.

McFarland, who considered proposing raising the state’s gas tax during the current session before deciding not to, described his bill as another way to create a steady funding stream for transportation infrastructure.

The change would send about $736 million that otherwise would go to the state general fund to the dedicated transportation fund over the first five years. While legislators wanted McFarland to assure them the bill would not affect the Department of Transportation and Development’s operations, there was little discussion about the decrease in revenue in the general fund.

The House voted Monday, 60-34, to ask five parishes in the greater New Orleans area to help pay the state’s share of the cost of a federally built flood and hurricane protection system. The state will owe $400 million this year, $400 million next year and more than $300 million after that, though the federal government may give the state credit for state projects in the region that benefit the system, said Appropriations Chair Jerome Zeringue, who authored House Concurrent Resolution 6. The other option is repaying the debt over 30 years, which would raise the $1.1 billion cost to some $3 billion including interest.

Zeringue said he isn’t asking for a certain number or a new tax, only that parishes benefiting most directly make a “good-faith effort” to help pay off the debt. Residents of other parishes, including in his district, have been taxing themselves for years to pay for other flood protection projects, and local governments typically provide a match when seeking state construction dollars, he said.

HCR 6 directs the governing authorities of St. Charles Parish, Jefferson Parish, Plaquemines Parish, St. Bernard Parish, Orleans Parish, the Southeast Louisiana Flood Protection Authority-East and the Southeast Louisiana Flood Protection Authority-West Bank to each devise and implement a plan for contributing to the remaining debt owed to the federal government for the Hurricane and Storm Damage Risk Reduction System and to report to the Legislature with their plan no later than Dec. 1.

Legislators from the five parishes objected to the bill. They said the state agreed to take on the debt without parish input, though Zeringue said there was no other choice, and said the entire state benefits from flood protection.