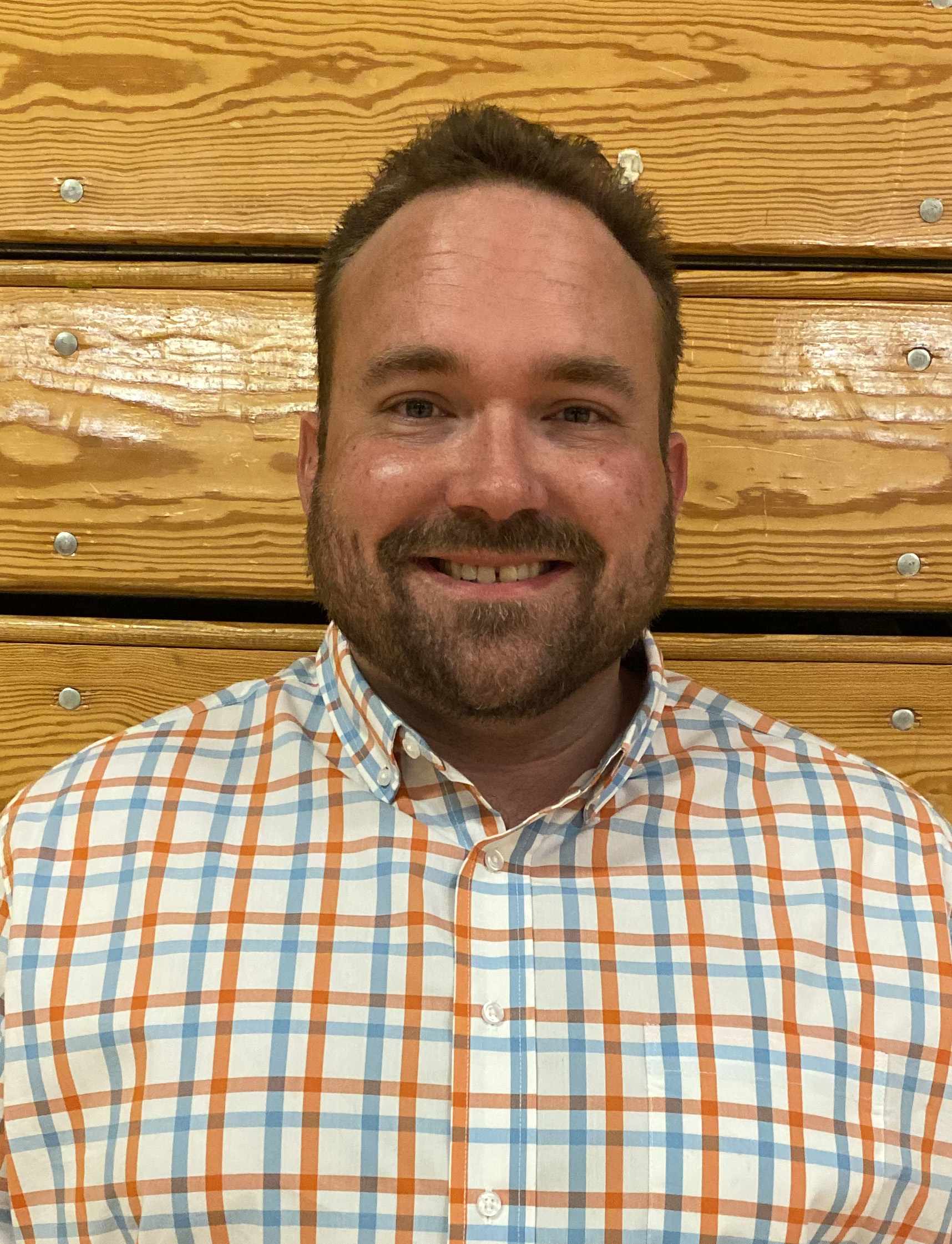 Parents – get your children to take at least one Agriculture (Ag) class in school. It doesn’t matter what they want to do for a living. Get them to take Ag. One simple push from every parent in Louisiana could change the future of our state. And here’s how.

A few observations and facts:

– Louisiana has the highest incarceration rate in the world. Not just America. The entire world.

– The median family income is about 49 grand a year. That is nearly half of the southern average.

– There were shots fired at the Minden Rec the other night while games were being played. Thirty miles away, Shreveport has had more than 20 murders already this year.

– More than half of Louisiana households are operating either below federal poverty standards or in the realm of “working poor” families.

– More than half of our college grads live in debilitating student loan debt.

– The number of Louisiana households receiving food stamps is at its highest ever.

– There is a dearth of skilled workers. There isn’t a lot of industry anymore in our state, especially up here, but businesses are desperate to hire people. The workers aren’t there because they don’t have the skills needed.

– Back in my previous life, we had many long discussions as a Chamber of Commerce board about what South Webster needed. Jobs. Industry. Economic growth. That’s everywhere, but it takes something to get that – SKILLED WORKERS.

Therein ends the facts and observations. Now a way to help.

Parents – get your kids to take at least one Ag class. All parents. All kids. Just one. Please.

I’ve floated this idea to people before. A lot of times I’m greeted with a blank stare. My wife wasn’t even that kind. “I wouldn’t want to take Ag,” she told me, harkening back to those days of yore when Boy Bands were a thing and Leo was in the movie about that girl who wouldn’t move over on that headboard. There was totally enough room for two on that board, Rose!

My wife’s comment goes for a lot of folk, I imagine. Ag, for whatever reason, has the connotation of being a class for the “boys not going to college.” A lot of kids and parents never would even think to take an Ag class because it’s not part of their plan for after high school. For decades the American idea of success has been predicated on going to a four year school, earning a degree, and taking over the world. Reality is different. College is still the goal. Taking over the world … not so much.

There is an excellent video on this subject from Dr. Kevin J. Fleming. Fleming is President/CEO of Grey Matters International, Inc., a unique neuroleadership and transformational behavior change consulting firm. He is a former neuropsychologist-turned-professional coach who has served as a “thinking advisor” to high profile clientele, including professional athletes, politicians, Fortune 500 CEOs, and those in the entertainment industry around what is next when advice, self-help, and therapy have failed to change behavior. His video highlights how America got to this place where four-year college is preached as an all or nothing proposition. Those who go to college – doesn’t matter what they major in or how little money they make after graduation – are the ones deemed a success. The truth is this mindset has led to oversaturation in Americans with degrees in fields that aren’t necessarily needed compared to the drought of skilled workers. The stats don’t lie and the video is eye-opening. Watch it. Please.

So I say again:

Parents – get your kids to take Ag. Exposing young minds to new ideas may open up paths they would have never previously considered. This isn’t an anti-college post. This is just a “take all avenues into consideration” post.

One Ag class may spark a passion that could lead to a life of financial gain and stability rather than one riddled with low salary and a mountain of student debt. We push our kids to have new experiences, try new things, meet new people, and expand their horizons. What’s wrong with doing that for one class in high school?

Ag classes teach a basic understanding of what it means to work with your hands, be exposed to the idea of alternatives to four year colleges that produce workers who will probably struggle in the oversaturation in the market and the changed world economy.

If you are not easily replaceable, if you have a specialized skill that others don’t, and if you bring your boss money because of that skill – you will make more money. It’s basic economics. But if you are one of many who has the same skill set and an expensive piece of paper from a four year school then you might not be as irreplaceable as you think.

Take me. I have a bachelors. A masters. And am working on a doctorate. I don’t make a lot of money. Breaking news – Teachers don’t make much money. I have a lot of expensive papers that say I’m educated. Great for me, but the market doesn’t place much monetary value on what I do. And while I think I’m good at what I do, if I were to die tomorrow or go be a mango farmer in Tahiti (my money is on that one), there would be another teacher in my room the next day. Would they be a better teacher than me? It doesn’t matter. That’s not the point. What I do is easily replaceable. Now, if a heart surgeon or an electrician or another skilled worker were to be visited by the Grim or launch a mango farming scheme, they wouldn’t be so easily replaceable. This doesn’t bother me. It’s the way of the world. It makes sense.

Thankfully, the state realizes what’s going on, and they have developed education initiatives to help incentivize attendance at community colleges and technical schools. The Jump Start program and Workkeys test are part of this. If you aren’t certain about what Jump Start is please check out my school’s YouTube page. I’m attending a conference later this year in NOLA and can’t wait to learn more about what the state has planned. Dr. Cade Brumley gets it. He’s the real deal, and I feel more confident about the future of education in our state than ever before.

We need more parents and kids interested in these more lucrative career paths. There is no magic bullet or miracle elixir to solve Louisiana’s problems. Any politician who tells you otherwise is only interested in telling you what you want to hear. We have to have jobs, good paying jobs. But in order to have those jobs you have to have workers who can do what is needed in order to attract business and industry.

Ag isn’t a cure. But what we have been doing sure isn’t working. So try something new.

It starts at home.

So again: Parents – get your kids to take an Ag class. You might just be part of a revolution.

Josh Beavers is a high school English teacher. He was recognized as a semi-finalist for Louisiana teacher of the year in 2020 and is a former award-winning journalist. He earned four awards for Best Newspaper columnist in the state during his days in the publishing industry.