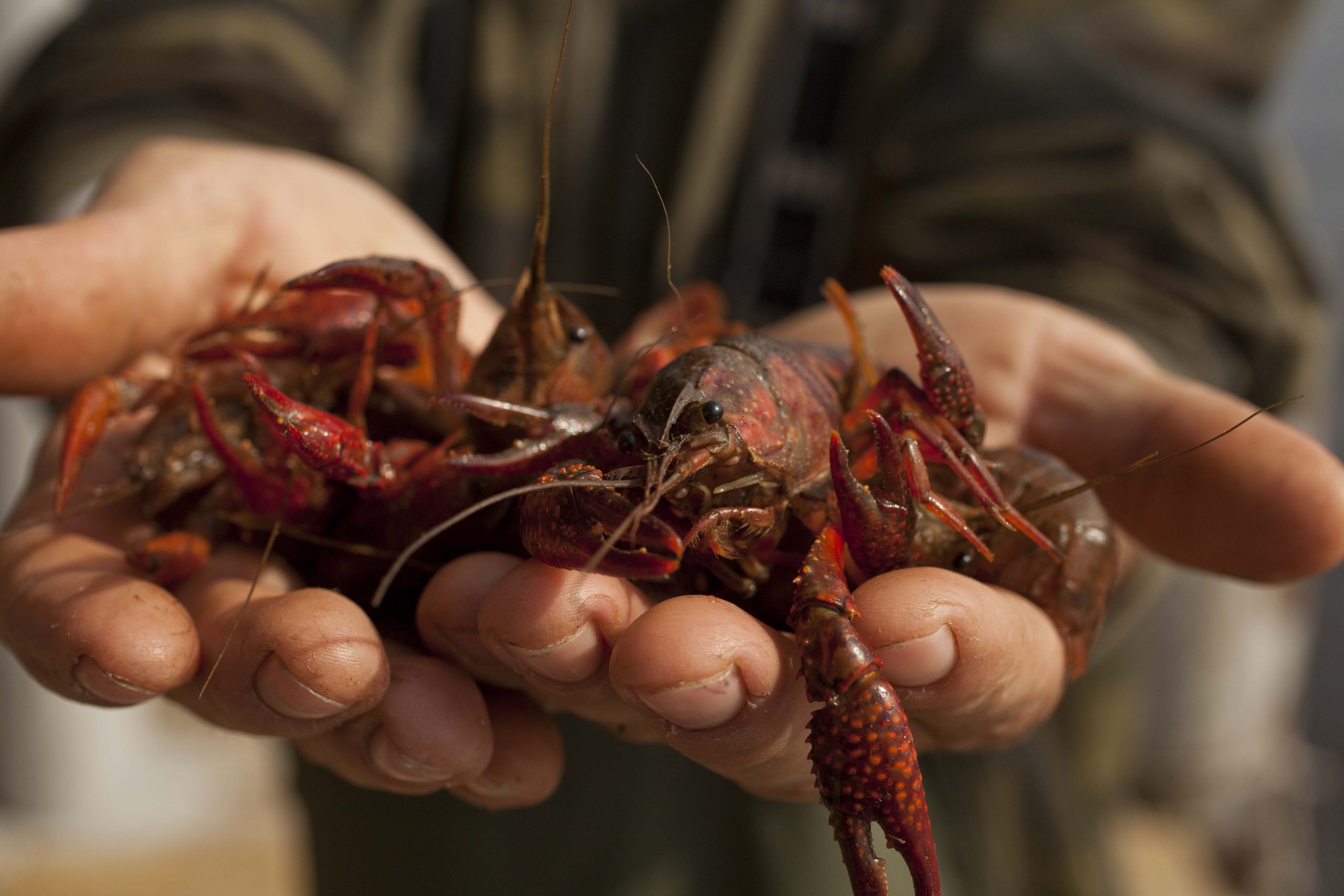 Four of the plaintiffs in the suit filed in Washington are identified as U.S. citizens who regularly work at Louisiana crawfish processing plants. Another plaintiff is a Mexican woman who works at such plants on work visas.

While the lawsuit focuses on employees of Louisiana facilities, it says workers in other states are affected. It singles out seafood workers in Maryland, North Carolina and Virginia.

The suit asks that the court to strike down the wage rule or halt the use of what the plaintiffs believe is a faulty study used to set the wages.

Wages for immigrant workers, the lawsuit says, are supposed to be set by the department by determining the prevailing wage in a given job, as established by a national survey compiled by the department’s Bureau of Labor Statistics. At issue in the suit is a 2015 rule the department adopted allowing employers to set wages based on surveys done by state entities. In Louisiana’s case the “Louisiana Crawfish Wage Study” was conducted in 2018, 2019 and 2020 by the Louisiana State University Agricultural Center.

The lawsuit says the study received responses from only four processors, when as many as 70 were believed to be operating in the state. The lawsuit also raises various questions about methods used in the study.

The rule allowing the state survey to be used was adopted without proper public notice and comment required by federal law, the lawsuit says.

The New Orleans Workers’ Center for Racial Justice is also a plaintiff in the suit, which was filed by lawyers with the Texas Rio Grande Legal Aid and the North Carolina Justice Center.

Department of Labor officials did not immediately respond to emailed requests for comment.