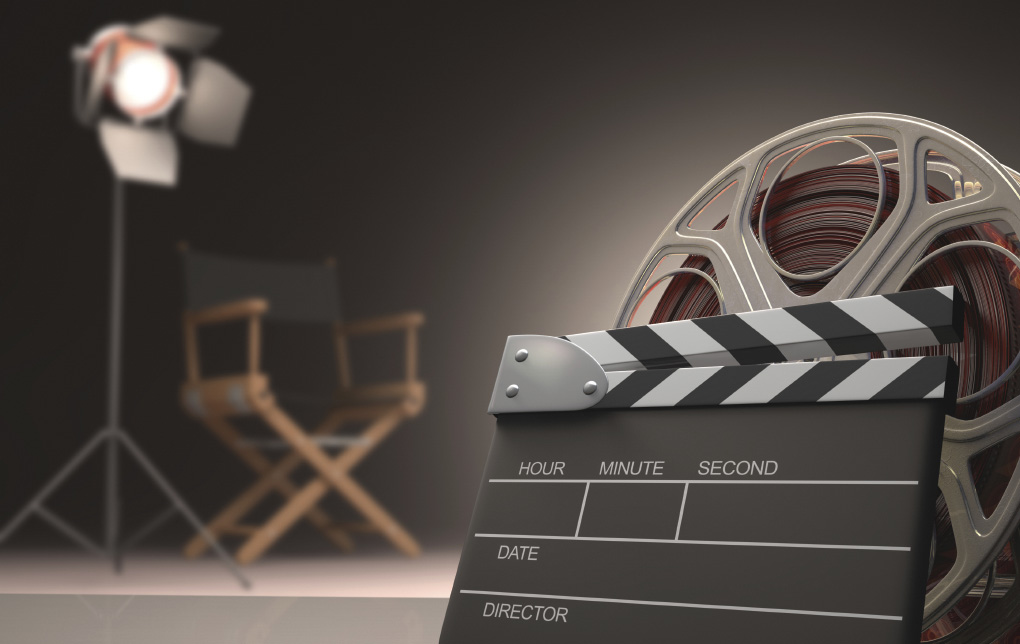 A Louisiana Senate committee advanced without objection Thursday a proposal to extend the life of the state’s film subsidy program, which may be a tough sell for lawmakers looking to trim or eliminate tax incentives.

The motion picture program provides state-certified film and TV productions with up to a 40% tax credit on eligible in-state expenditures. The program can issue up to $150 million in credits per fiscal year, and recipients can claim up to $180 million per fiscal year.

Senate Bill 173 by Sen. Sharon Hewitt, R-Slidell, calls for extending the program’s scheduled sunset from 2025 to 2031. The longer runway would make the state more attractive to film and TV producers, who often plan projects several years in advance, and to potential investors in the state’s film industry infrastructure, supporters said.

Hewitt is not asking lawmakers to change the credit caps.

“The net impact on the state [budget] is going to be exactly the same,” she said.

Sen. Bret Allain, the Republican who chairs the Senate’s Revenue and Fiscal Affairs Committee, disagreed with that sentiment. Extending the program effectively commits the state to hundreds of millions of dollars in additional credits, he said.

“The money’s got to come from somewhere,” he said.

Sen. Jay Luneau, D-Alexandria, objected to locking in the program for 10 more years. After some discussion, Luneau proposed a compromise amendment to extend the program to 2028, to which the other members agreed.

Allain said he had concerns about a provision to allow excess credits to roll over to future years if the $150 million issuance cap isn’t reached. Instead of proposing an amendment, he said he would discuss the issue with supporters before the full Senate takes up the bill.

According to a state-commissioned study, every dollar the state spends on the program generates about 35 cents in state and local tax revenue. However, program supporters point to the same study to say that every dollar spurs more than $6 in sales. The industry supports about 10,000 jobs in the state, said Chris Stelly, who oversees entertainment programs for the state economic development department.

House members have proposed bills that would cut or eliminate a long list of the state’s many credits and exemptions as part of a larger effort to simplify the state’s tax code and lower rates.

House Bill 36 by Rep. Phillip DeVillier, R-Eunice, targets the film program directly, calling for reducing the yearly issuance cap from $150 million to $75 million and lowering the claims cap from $180 million to $80 million.

Gov. John Bel Edwards has said any tax overhaul the Republican-led Louisiana Legislature attempts should bring in about the same amount of money as the current system. Cutting tax breaks and incentives could be one way to help make the math work.