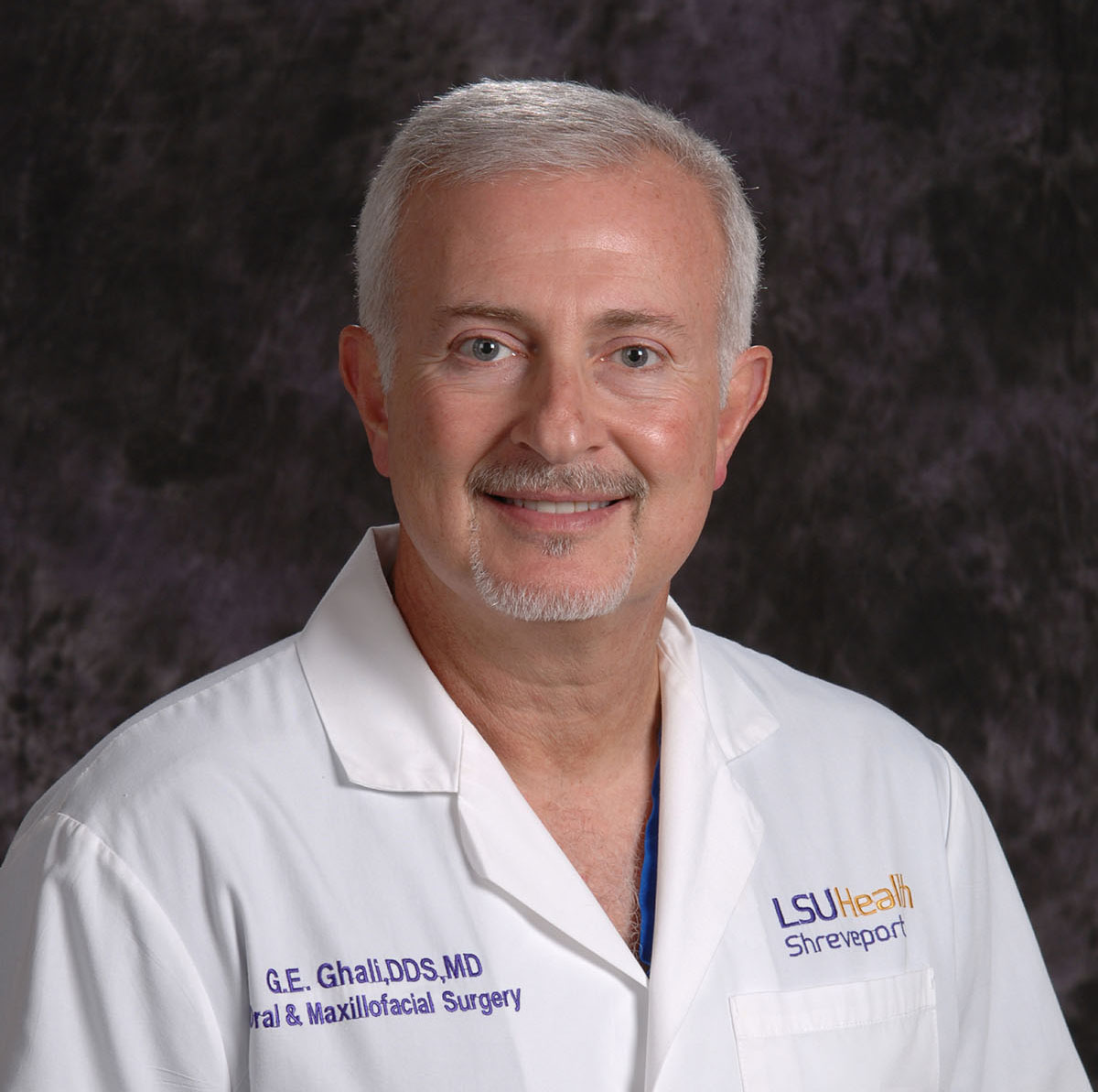 The head of a Louisiana medical school is on administrative leave while the university investigates allegations that he suppressed students’ complaints about sexual harassment and retaliated against faculty members who supported the students.

Dr. Ghali E. Ghali, chancellor of the Louisiana State University medical school in Shreveport, said he’s sure he will be cleared and return to work.

A state senator from Shreveport accused the LSU system of using Ghali and the medical school to distract attention from a report detailing repeated mishandling of sexual misconduct allegations at its flagship campus in Baton Rouge.

Ghali, whose contract expires in December, said he was notified April 7 that an investigation “of these same allegations … did not find sufficient evidence to support any Title IX concern” against him.

“I am confident in a positive outcome,” Ghali said in a statement emailed Tuesday by a public relations firm.

“Still, considering the current system-wide controversy at LSU, I agreed to take a temporary administrative leave of absence during this review and return to campus upon its completion,” he said.

Four complaints were filed Monday with the U.S. Equal Employment Opportunity Commission, news outlets reported. They allege that a former administrator spoke inappropriately to and touched 16 female medical students and that the head of admissions made female students write book reports on pornographic stories, according to The Advocate of Baton Rouge.

Both were close to Ghali and retired soon after the allegations were made, the newspaper reported.

But the complaints allege that two professors were denied promotions and a third was demoted and became the target of an official investigation because they supported the students.

The medical school’s dean, Dr. David Lewis, will be the acting chancellor.

“We have been informed that notices of retaliation, gender and race discrimination are being filed against LSU Health Shreveport. The institution has investigated every complaint to date and taken appropriate actions. LSU Health Shreveport stands ready to defend itself against these latest allegations,” Lisa Babin, spokeswoman for the medical school, said in statement released late Monday to news outlets.

Tarver called Ghali one of the best chancellors the school has had.

A report released in March described widespread mishandling of student allegations of of rape, domestic violence and assault, and sexual harassment reported to university officials on the main campus. Some claims were entirely ignored, according to Husch Blackwell, a law firm hired by LSU.

Former LSU football coach Les Miles lost his job at Kansas because of the report. LSU interim System President Tom Galligan apologized, created a new office to handle complaints and promised to follow all of the law firm’s recommendations. Women in the state Legislature called LSU’s response weak and insulting to students. An associate athletics director filed a $50 million racketeering suit against the school.