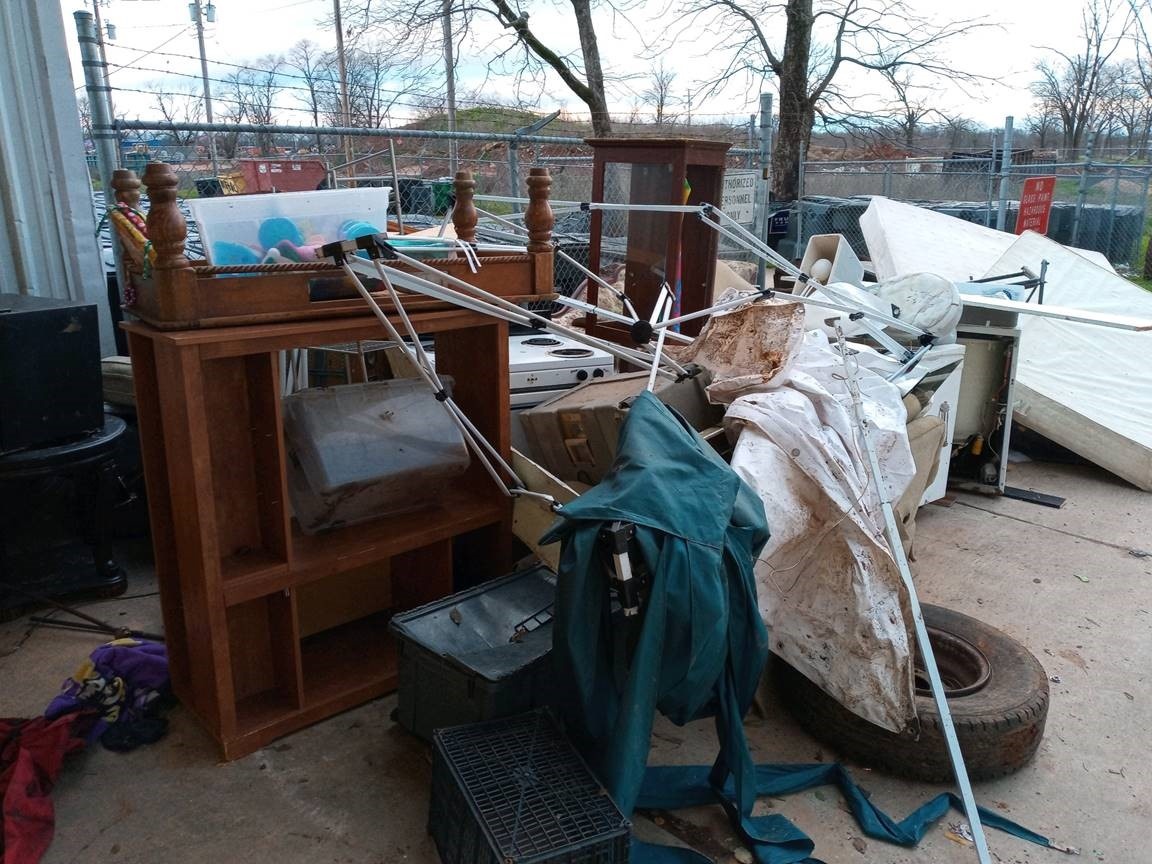 The facility is no longer open for drive through services after hours and on the weekends. The change in hours along with the construction of a new fence was done to prevent illegal dumping that had been occurring at the center. Non-recyclable trash items were being left at the facility when City employees were not there.

The attached picture was taken on the morning of Tuesday, March 2, 2021. Public Works supervisor, Dale Keeler, says it is a small pile compared to what workers would find on Monday mornings.

The City’s litter crews and street crew would spend anywhere from two to three hours clearing the trash left blocking the drive through area over the weekend. That trash would then be placed into dumpsters that are charged to the City. As a result of the changes, the illegal dumping has been greatly reduced allowing City crews to attend to litter on the roadways and city streets.