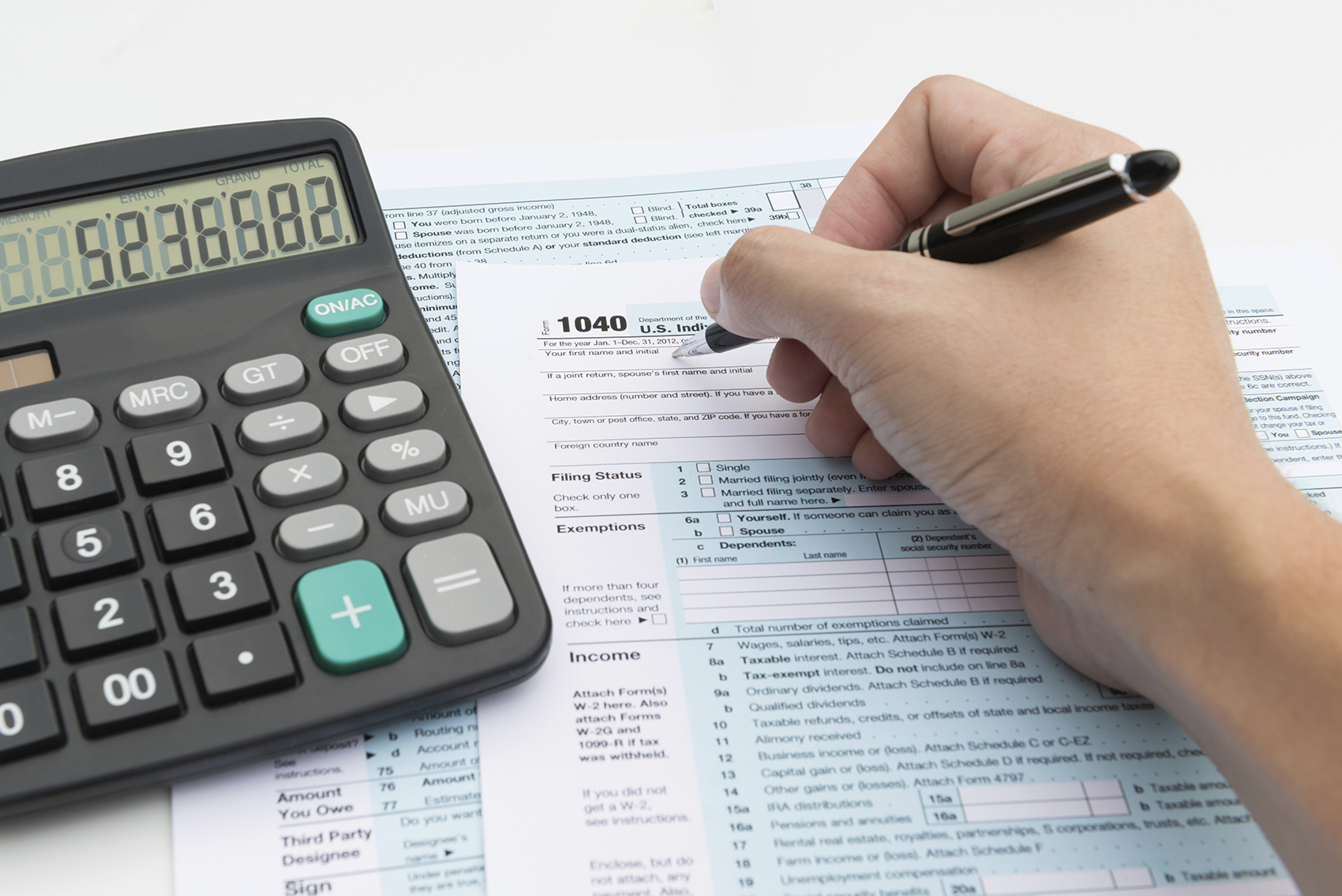 Louisiana’s state economic development department estimates the tax incentives it oversees will be worth almost $473 million during the fiscal year that begins July 1.

That estimate does not represent proposed state spending. Instead, it’s an estimate of how much money the programs subtract from tax collections, which is incorporated into projections of how much money state lawmakers are allowed to spend.

The biggest line item is the motion picture tax credit, which allows up to $180 million in credits to be redeemed each fiscal year. The program has reached its cost limit every year since the cap has been in place, and officials said they don’t think next year will be any different despite COVID-19 restrictions. Credits issued in one year are redeemed over multiple years, they said.

During Tuesday’s Senate Finance Committee hearing, Sen. Bodi White, who chairs the committee, asked about the film program’s return on investment for taxpayers. He said he always has been skeptical of the program because he believes out-of-state companies reap most of the benefits.

“For every dollar we invest, we get a quarter back,” Louisiana Economic Development Secretary Don Pierson said, referring to the impact on the state’s bottom line.

The program’s impact, however, shouldn’t be measured only in state government revenue, officials said. The most-recent available LED-commissioned report on the program found each dollar of credit certified spurs more than $2 in state residents’ earnings and more than $6 in sales.

Pierson stressed only in-state spending qualifies for the film credit.