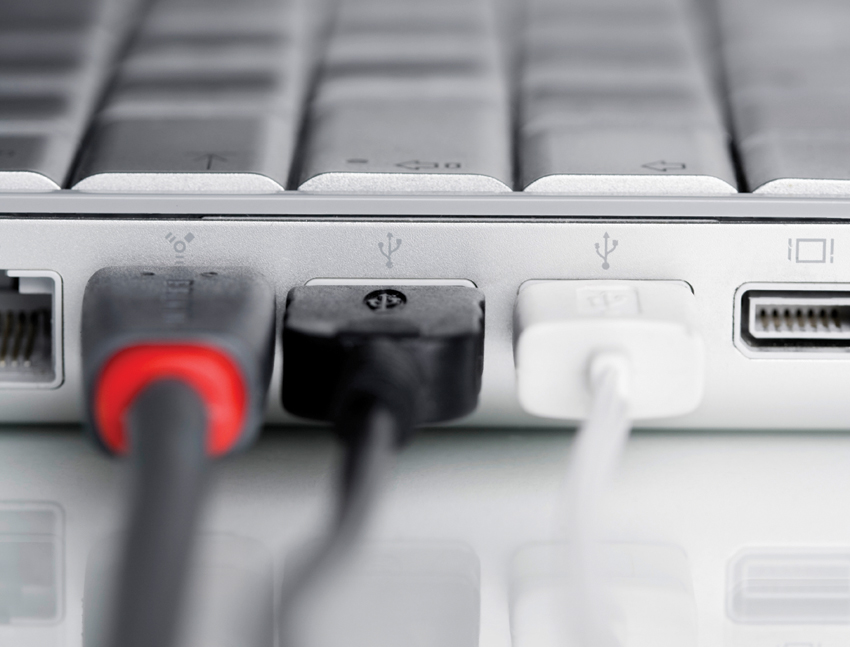 Louisiana should partner with the Federal Communications Commission to maximize funding for broadband infrastructure, a former FCC chairman said Tuesday.

The next phase of the program will focus on “filling in partially served areas,” said Ajit Pai, who chaired the FCC from 2017 until January. Pai spoke during an online forum hosted by the New Orleans- and Baton Rouge-based Pelican Institute for Public Policy.

Louisiana could use state dollars to match funds coming down from the FCC to create “a powerful combination to help connect unserved or underserved folks in the Pelican State,” Pai said. The program’s second phase has a budget of up to $11.2 billion, according to U.S. Sen. John Kennedy’s office.

Edwards’ administration plans to propose spending some of the state’s $3 billion-plus from the recent federal stimulus on broadband infrastructure. Local governments may make similar investments with their shares of the money, which totals almost $2 billion among all local governments in the state.

Pai urged state officials to work closely with the FCC, in particular people who are working on maps to show where the needs are, when deciding where to make broadband investments.

“It’s important for Louisiana and the agency to work closely together to make sure that the dollars you’re about to get are stretched as far as they possibly can be,” he said.

Implementing “dig once” policies, ensuring conduits for internet service can be laid inexpensively when a road is dug up for repairs, also can help promote access in a state, Pai said. He also advocated municipalities promoting “quicker and cheaper” access to utility poles to streamline deployment.