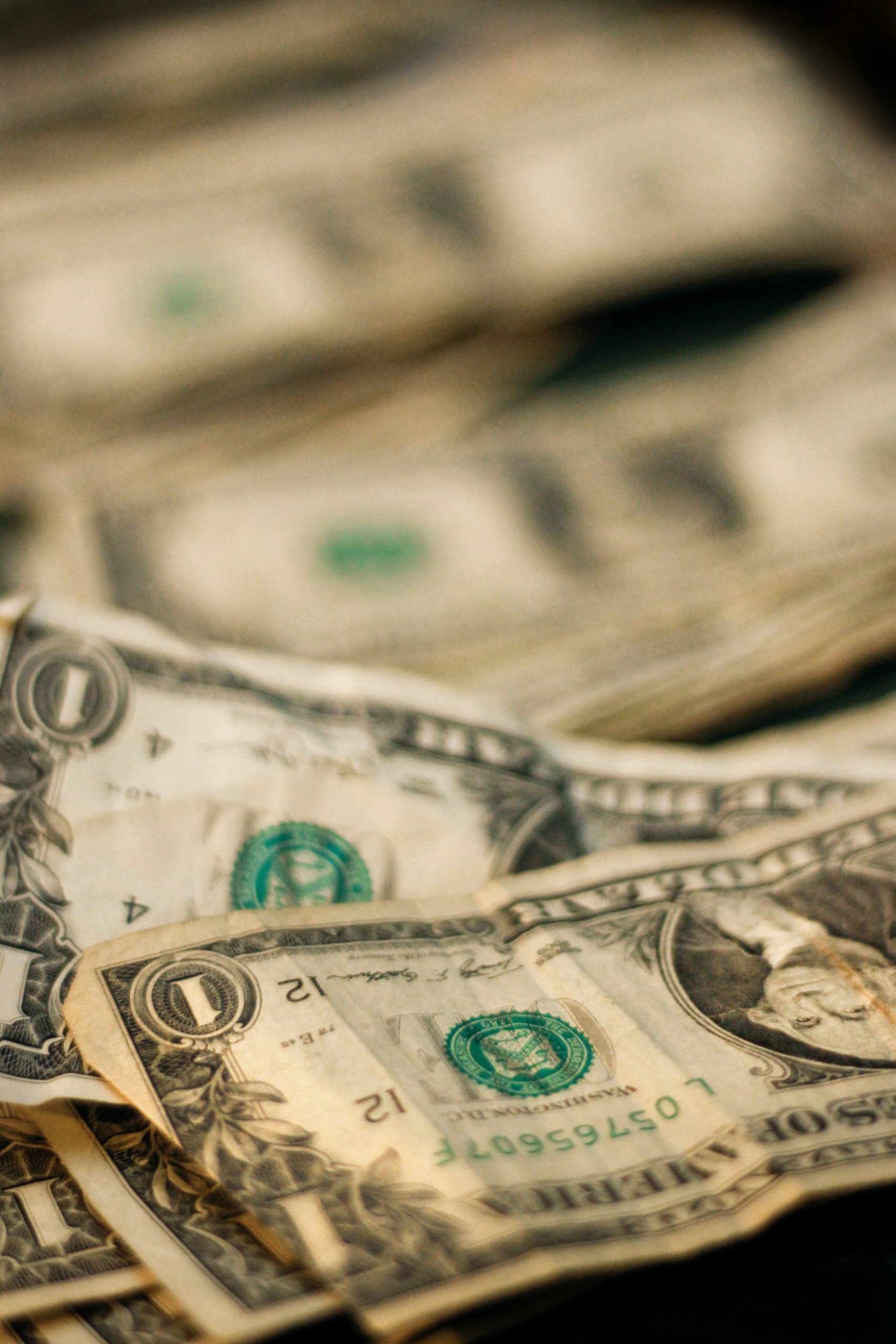 Louisiana’s utility regulators are trying to soften the blow of the high heating charges customers will face from February’s winter weather by requiring companies to spread the impact over multiple electricity bills.

Louisiana bills were already higher in March because people were running their heaters full blast during the coldest parts of February. But customers face the potential for high bills in April as well, as utilities seek to pass on the increased cost of the fuel used to operate generating plants.

The price for most of the natural gas used by an electricity generating plant was negotiated months in advance. But when utilities needed more, as they did in February, they often had to buy it on the daily market, where prices during the winter storm were sky high.

Under the rules, utility companies are allowed to pass along their fuel costs to customers. It takes two months for fuel costs to show up in full on bills. That’s what will be spread out across multiple bills.