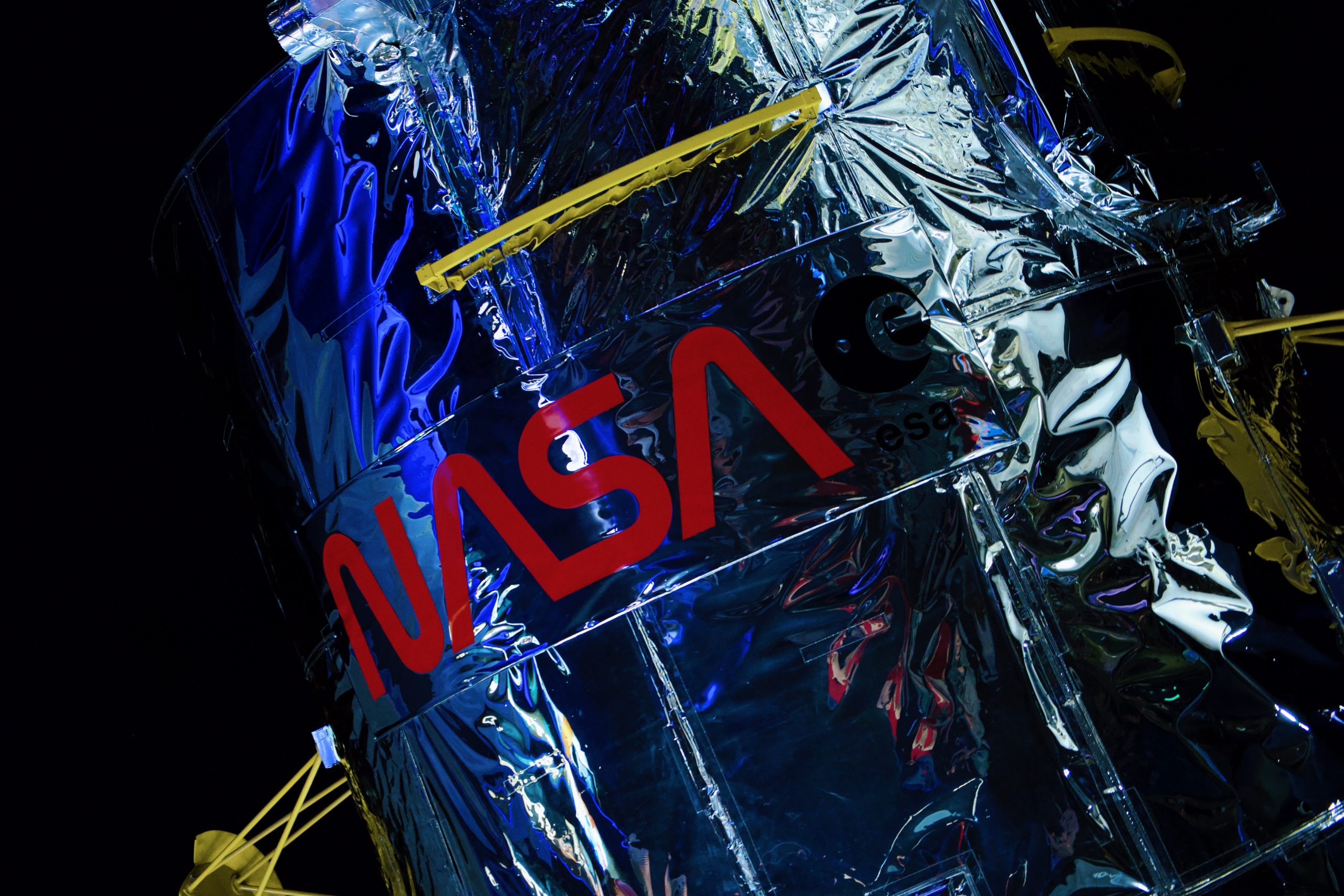 The park would be situated within NASA’s 829-acre Michoud Assembly Facility site and would feature commercial offices for new and current tenants. The memorandum of understanding between NASA and the state’s economic development department seeks “to mutually explore development of the space campus to its highest and best use,” officials said.

Since the facility was dedicated to NASA activities in 1961, projects have included building Saturn V rockets for 13 Apollo and Skylab missions, development of external tanks for Space Shuttle flights, and assembling the current Space Launch System rocket and Orion crew capsule.

Michael Hecht, president and CEO of the regional economic development body GNO Inc., said the “office park for rocket scientists” could support NASA’s space mission and serve as a hub for science- and engineering-related jobs.

“This agreement will further drive transformative development in New Orleans East, which is already becoming a major hub for STEM in our city,” New Orleans Mayor LaToya Cantrell said in a statement announcing the memorandum. “With continued partnership from the state, a Louisiana Space Campus will not only provide jobs and economic opportunity, but will also inspire us all, particularly our young people, to dream big and boldly.”

Business investment at the space campus would not be limited to aerospace functions, but businesses in that sector would be encouraged to explore the possibilities of the new campus. NASA would have the ability to evaluate potential tenants, ensuring there are no security or environmental concerns that would affect the rest of the site.

“For 60 years, NASA has enjoyed a great partnership with Louisiana that has propelled the success of our nation to launch humans into space,” NASA’s Robert Champion said. “This MOU represents an opportunity to further strengthen that partnership as the work at MAF moves us a step closer to landing the first woman and next man on the moon.”