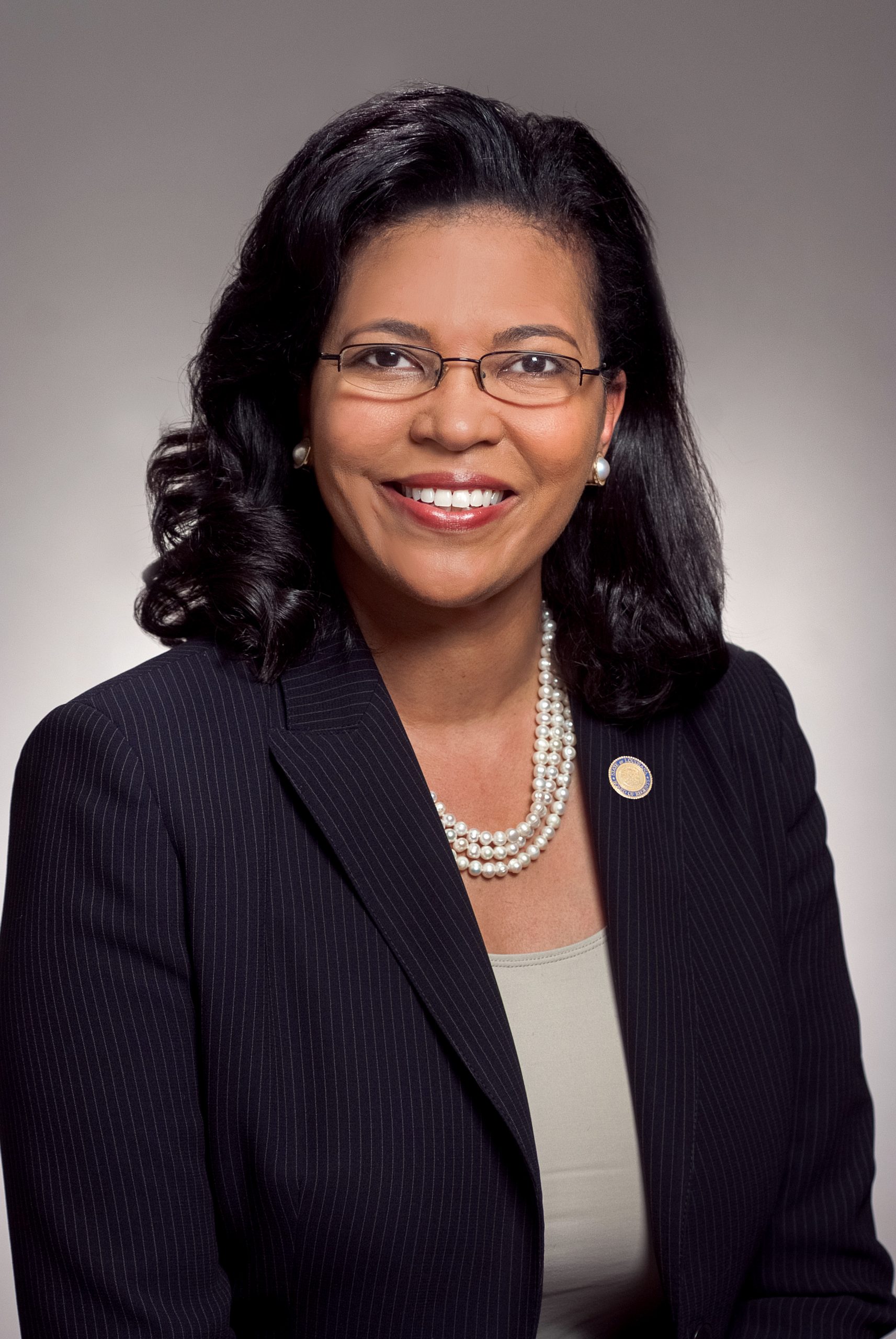 After losing hundreds of millions of dollars in the COVID-19 pandemic, Louisiana’s public universities are hopeful that three rounds of federal relief packages and a proposed $56 million increase from the state will enable them to avoid budget cuts this year.

Universities and colleges faced significant revenue losses and additional expenses as a result of the pandemic. The LSU, University of Louisiana and Southern systems also had to cope with a $21.7 million cut in state funding last year.

Education officials feared that they were going to lose ground again in the coming budget year after more than a decade of financial instability.

But they are now optimistic that the state will invest more in education and that another aid package in Congress will help keep them whole.

Gov. John Bel Edwards presented his t spending proposal to the Legislature on Feb. 26. He called for a $56 million increase l for higher education, including $19.8 million for faculty pay raises. This would be the first statewide raise in 13 years, though some universities have granted several pay hikes of their own along the way.

“Increasing affordability through a historic investment in need-based aid, raising faculty pay, and improving the stability of our institutions allows our colleges and universities to meet the education challenges of the moment,” Dr. Kim Hunter Reed, the commissioner of higher education for the Louisiana Board of Regents, said in a statement.

The board discusses financial and academic plans for the LSU, UL and Southern systems and the state’s technical and community colleges. It also sets the funding formula, which determines how much money each institution receives from state coffers.

Louisiana’s universities are receiving more than $120 million in aid from federal relief acts passed in March 2020 and last December, and they expect to receive more from President Joe Biden’s American Rescue Plan now being debated in Congress. The $1.9 trillion bill includes $35 billion for higher education nationwide. Officials do not know how much money Louisiana will receive yet.

Higher education endured years of cuts during former Gov. Bobby Jindal’s terms. Louisiana reduced higher education funding per pupil in 2014, along with eight other states, according to the Center on Budget and Policy Priorities.

Louisiana universities also raised tuition by more than $300 after inflation during that year as they sought to raise more money on their own. Students faced steady hikes for ancillary fees after the Legislature later capped tuition levels, and universities began enrolling more students to bring in needed revenue.

Education was a top priority for Edwards in his 2020 budget proposal. He campaigned on a pledge of more funding for colleges and faculty pay raises. Just when it looked like the Legislature could provide more financial stability, the coronavirus pandemic started.

As the pandemic worsened, the Louisiana Board of Regents initially faced about $122 million in funding needs, counting the money that the Legislature had cut last spring. Louisiana higher education received $100 million through the CARES Act that Congress passed last March.

According to Dr. Jim Henderson, president of the University of Louisiana System, Louisiana public and private institutions also will receive $23 million under a higher education relief fund that Congress passed in December.

These first two rounds of federal funding, combined “with the expected funding from the stimulus plan currently under debate, cover most, if not all, of the COVID-19 related expenses and lost revenue,” Henderson said.

After the first two rounds of federal relief, the UL system still had a loss of $33 million due to direct COVID-19 expenses and lost revenue, he said.

The LSU campuses have reduced their losses with offsets from the first two federal relief bills, leaving the university with a $38.5 million loss, including the loss from athletics, as it waits to see what it will receive under the Biden bill.

Dr. Reed said that the governor’s proposed budget, which must be approved by the Legislature, “reflects the first time in 13 years that higher education has received treatment equal to other state agencies.”

Unlike many other state expenditures, spending on higher education is not mandated under the Constitution or other law, and that has left universities vulnerable in the past when the Legislature needed to make cuts to balance the state budget.

Education officials hope they can sustain the momentum after the coming fiscal year, which starts July 1. When the Legislature meets again next year, there is unlikely to be any more federal aid, and state economists have expressed concern about how quickly the Louisiana economy and tax revenue will rebound from the virus.

Henderson said that Louisiana universities already operate with fewer resources per student than other Southern schools.

“Our issue is a chronic lack of prioritization for higher education,” he said. “If we are to be competitive in recruiting and retaining the faculty necessary to prepare our graduates for life and career in the future of work, we have to properly fund higher education.”

Reed also said that keeping the universities healthy is a key to rebuilding after the pandemic.