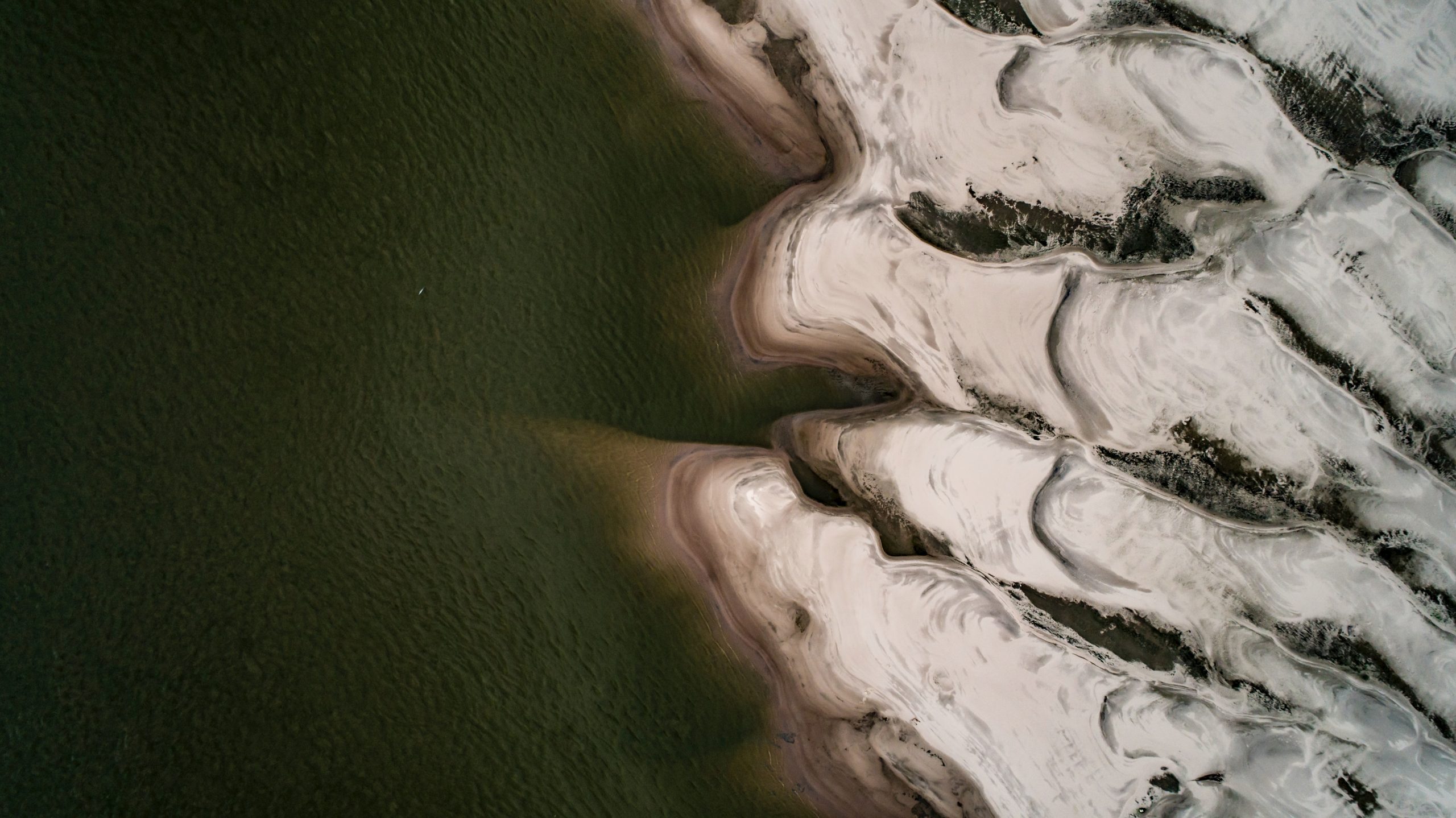 The Louisiana Legislature would have to create the framework to implement the deal between Freeport-McMoRan and the state, with the proceeds going to projects consistent with Louisiana’s coastal restoration plan, Landry said.

Oil-and-gas leaders, and at least one of their top legislative allies, denounced the deal, calling it secretive and counterproductive for the state’s economy and coastal restoration.

“Our actions on these suits are designed to bring finality and resolution and allow everyone a seat at the table,” Landry said.

Landry, a Republican, said the settlement releases Freeport from liability for any current claims, triggering its dismissal from the coastal parish lawsuits. In exchange, Freeport would deposit an initial $15 million payment into an escrow account. The company would make additional annual payments, contingent on legislative action, of $4.25 million over 20 years, he said.

Payments would not be distributed until the Legislature creates a special fund and oversight board to manage the money. The board would award money toward projects consistent with the state’s Coastal Master Plan, with 60% dedicated to state projects and 40% dedicated to local projects, according to Landry’s office.

Landry said the agreement balances environmental protection with a healthy oil-and-gas industry. It does not apply to other similar lawsuits involving dozens of other companies, and Landry said he respects those companies’ right to continue to litigate if they chose to do so.

“This litigation has been going on for over eight years now and continues to have a chilling effect [on the industry],” Landry said. “I continue to share, along with the industry, ways to be able to resolve these matters or to take these things off of the table.”

“These long-standing lawsuits by Louisiana’s coastal parishes are focused on coastal restoration and protection,” Shauna Sanford, a spokeswoman for Edwards, said by email. “This agreement ensures that settlement funds stay in the impacted coastal communities for restoration projects and the Governor is hopeful that this settlement can act as a framework for how other similar actions might be handled.”

The coastal lawsuits have become a divisive political issue. An effort by some legislators to end the lawsuits fell short last year. A separate attempt to create a framework to distribute litigation proceeds in a manner similar to Landry’s proposal also failed.

“This settlement scheme is nothing more than a backroom deal that threatens the future of oil and gas jobs in Louisiana,” said state Sen. Sharon Hewitt, a Slidell Republican. “This secret settlement begins a dangerous path that leads to false promises, bankruptcies and job losses. I’m certain it’s as dead this year in the Legislature as it was last.”

Industry advocates argue the companies facing the lawsuits acted properly based on the rules that were in place at the time. They say the lawsuits contribute to an anti-business legal climate that discourage investment in the state by an industry that provides much of Louisiana’s coastal restoration funding.

“Through these lawsuits, the government seeks to impose sweeping, retroactive liability on the entire oil and gas industry for activities carried out according to federal laws and regulations decades ago,” the statement read. “LMOGA, LOGA, and our member companies will continue to fight these meritless coastal lawsuits and oppose the implementation of this untenable settlement scheme.”

“These misguided lawsuits challenge decades of operations that were conducted lawfully with the full knowledge and encouragement of state and federal officials,” she said. “This distortion of state policy was created by private plaintiffs’ lawyers who are not accountable to the public and serve their own interests.”