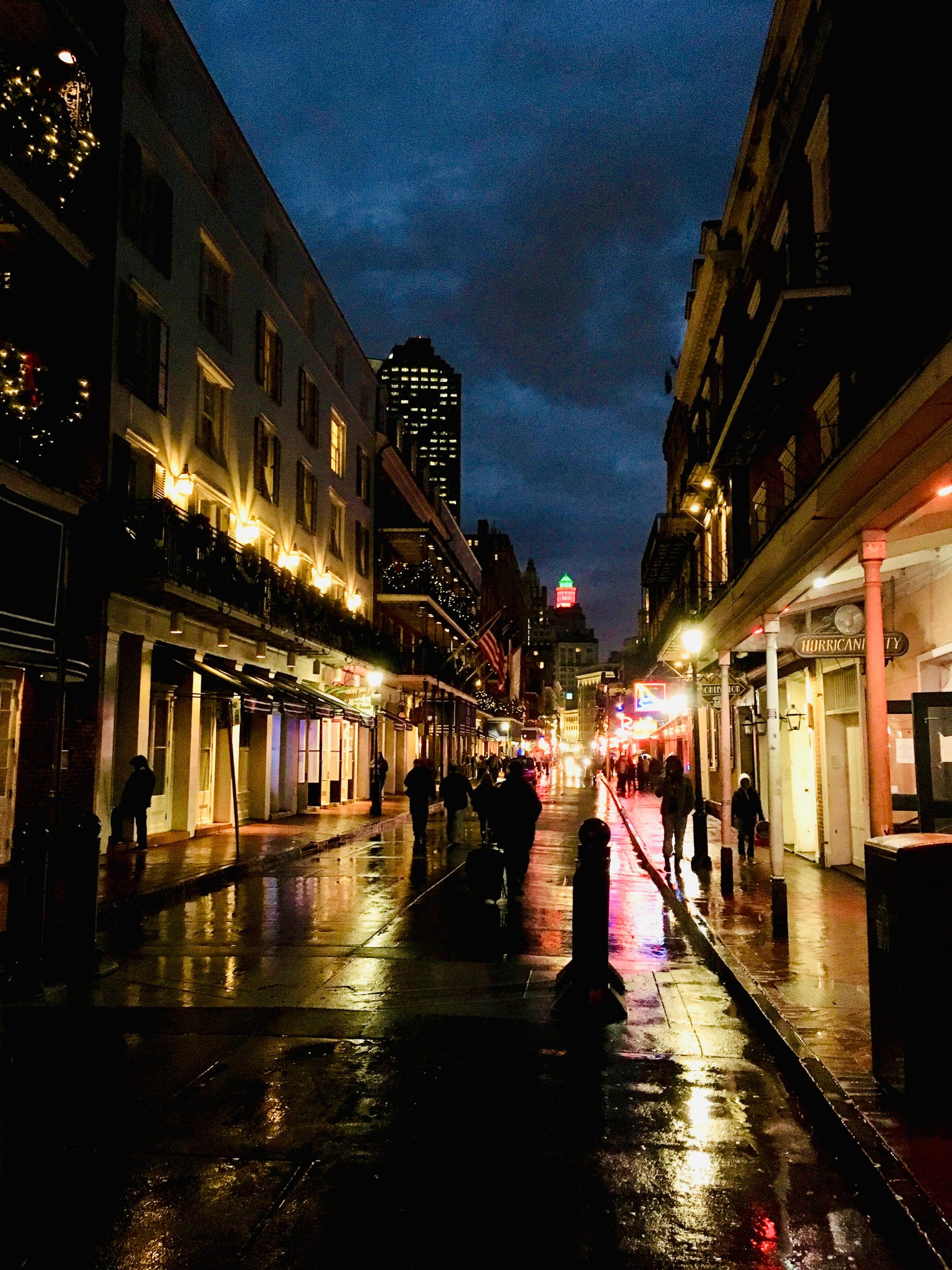 The utility company serving New Orleans appears to have cut three times as much electricity as it needed to during emergency winter weather blackouts, slashing power to roughly 26,000 families and businesses on Mardi Gras night, company executives said Tuesday.

Officials with Entergy New Orleans told the City Council that emergency shutdowns ordered by a regional grid manager last week called for the utility to reduce the city’s power consumption by 26 megawatts. Instead, more than 80 megawatts of electricity was shut off, based on current estimates.

The blackouts lasted more than an hour. They affected only a fraction of the more than 200,000 customers of Entergy New Orleans.

But the news that more power was cut than was necessary was an unwelcome revelation to members of the City Council’s utility committee. Council members decried a lack of advance information on the rolling blackout, which left families unexpectedly shivering and businesses without power. Among those affected were restaurants, which were already operating at limited pandemic capacity on what would ordinarily have been a busy Mardi Gras night.

“We were already pretty slow,” said Ashton Julia, a worker at an Asian restaurant on St. Charles Avenue — where the usual parades had been canceled because of the coronavirus. The blackout just made a bad situation worse, he said. “We had people run out on their check on one server,” he said in a phone interview.

“I had one person call me because they had two babies,” Council President Helena Moreno told Entergy executives at Tuesday’s meeting of the impact. “Now, maybe they shouldn’t have even lost power to begin with.”

The subfreezing weather and rolling blackouts added misery to what was already a muted Mardi Gras celebration in New Orleans. Pandemic worries had prompted city officials to close bars and implement strict crowd controls in the French Quarter to avoid the spread of COVID-19.

Other areas fared worse. Power blackouts hit broad sections of Louisiana and Texas, leaving millions without heat while also knocking out some public water systems. Nearly 80 deaths have been attributed to the weather.

The City Council sought information on why power was cut with little or no warning to several neighborhoods — and to part of the city’s drinking water system. The blackouts came on the night of Feb. 16 as subfreezing temperatures hit much of the South.

Entergy officials said the nonprofit organization that manages much of the Southern power grid — the Midcontinent Independent System Operator — ordered Entergy companies to cut 222 megawatts of power to customers in order to avoid a major regional blackout during the winter weather crisis.

But why Entergy New Orleans cut more than 80 megawatts when required to cut only 26 was not yet clear, utility officials said.

“We’re trying to walk through all of this detail and understand exactly how that happened and prevent that from happening again,” Ellis said.

Moreno called for an independent investigation of the rolling blackouts in New Orleans.

The council regulates Entergy New Orleans. Entergy Louisiana, which serves other parts of the state, is regulated by the Louisiana Public Service Commission, which is to discuss power issues on Wednesday.

New Orleans’ water system was affected when power was cut to a facility that pumps drinking water from the Mississippi River. Entergy’s John Hawkins said the facility should not have been included in the rolling blackouts and that the problem would be addressed. Water system officials said they were able to operate the pumps using generator power.