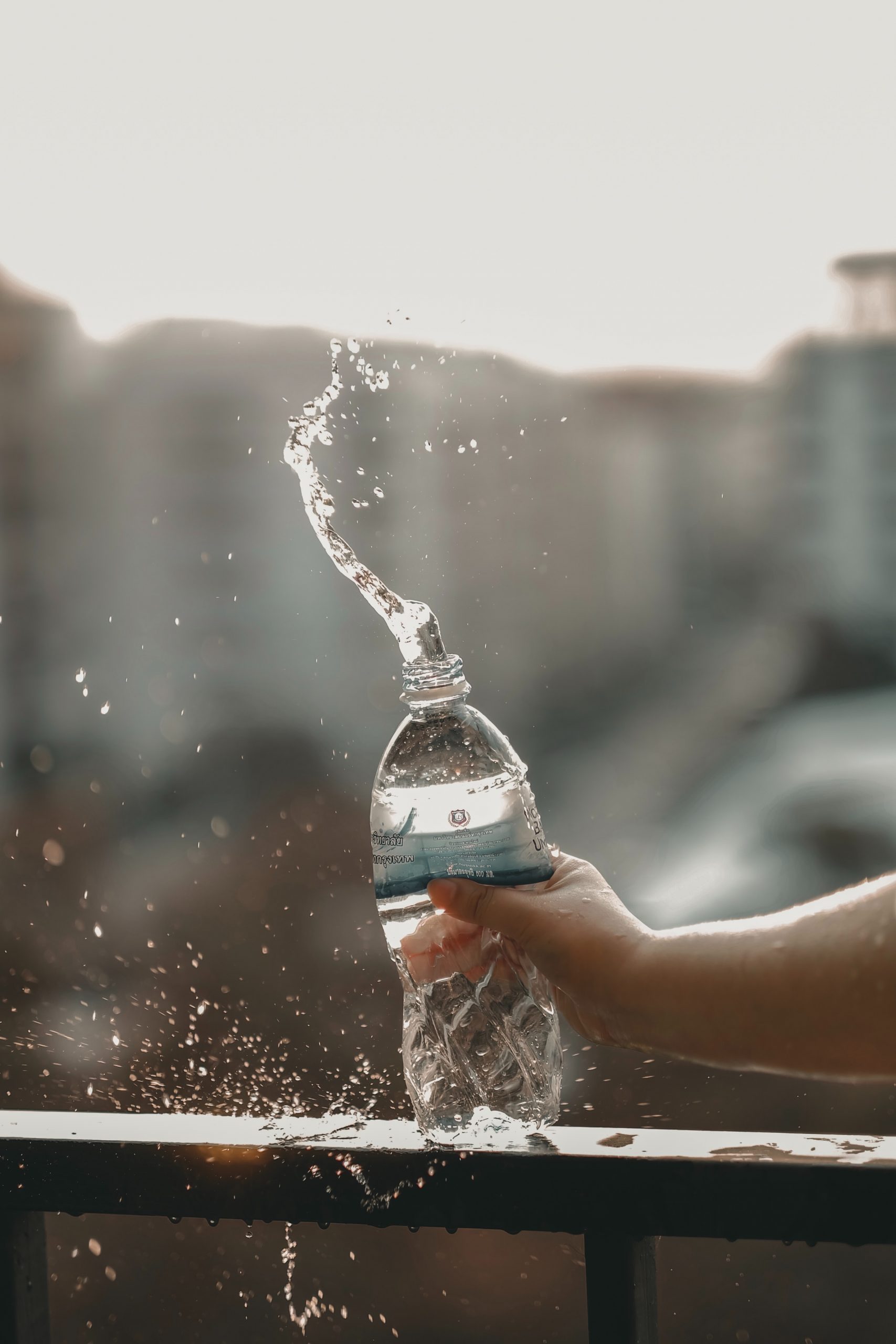 Global food giant Nestle is selling its bottled-water brands in North America for $4.3 billion to a pair of private-equity firms that hope to reinvigorate sales.

Brands including Poland Spring, Deer Park, Arrowhead, Ozarka, Zephyrhills and Pure Life will be sold to a subsidiary of One Rock Capital Partners and investment firm Metropoulos & Co. The deal, which is expected to close this spring, will create one of the largest beverage companies in the U.S.

Dean Metropoulos, who previously led turnarounds at Hostess Brands and Pabst Brewing Co., will be serve as chairman and interim CEO of the independent company that will house the brands acquired from Nestle.

Swiss-based Nestle said it intends to sharpen its focus on its international premium water brands, including Perrier, S. Pellegrino and Acqua Panna, which were not part of the deal.

The new owners, meanwhile, hope to boost the bottled-water brands, which have seen slower sales growth in recent years.

U.S. bottled-water sales have grown every year since the 2009 recession, as health-conscious consumers have switched away from sugary soft drinks. Bottled water outsold soft drinks for the fourth year in a row in 2019, according to the International Bottled Water Association.

But that growth has been slowing amid criticism from environmental activists about waste from single-use plastic bottles. Consumers have also been switching to flavored and sparkling waters, like LaCroix or Coca-Cola’s smartwater brand. Lower-cost store brand bottled waters have further cut into sales.

Nestle’s North American water business has 27 production facilities and more than 7,000 employees. It sources water from 38 active springs throughout the U.S.

That practice has come under increasing scrutiny from environmental groups. Last year, lawmakers in Washington state considered __ but ultimately dropped __ legislation that would ban companies from bottling ground water. And Democrats in Congress launched a probe of the industry, asking Nestle for data on water extraction and sales.

In Maine, home to Poland Spring, a water rights group is worried that the new owners will backtrack on agreements with local communities.

“This water connects to all of us and should be stewarded by the local communities who depend on them, not negotiated away behind closed doors, exploited and exported by corporations for privatized profit,” said Nickie Sekera of Community Water Justice.

The Associated Press left messages seeking comment from One Rock and Metropoulos.