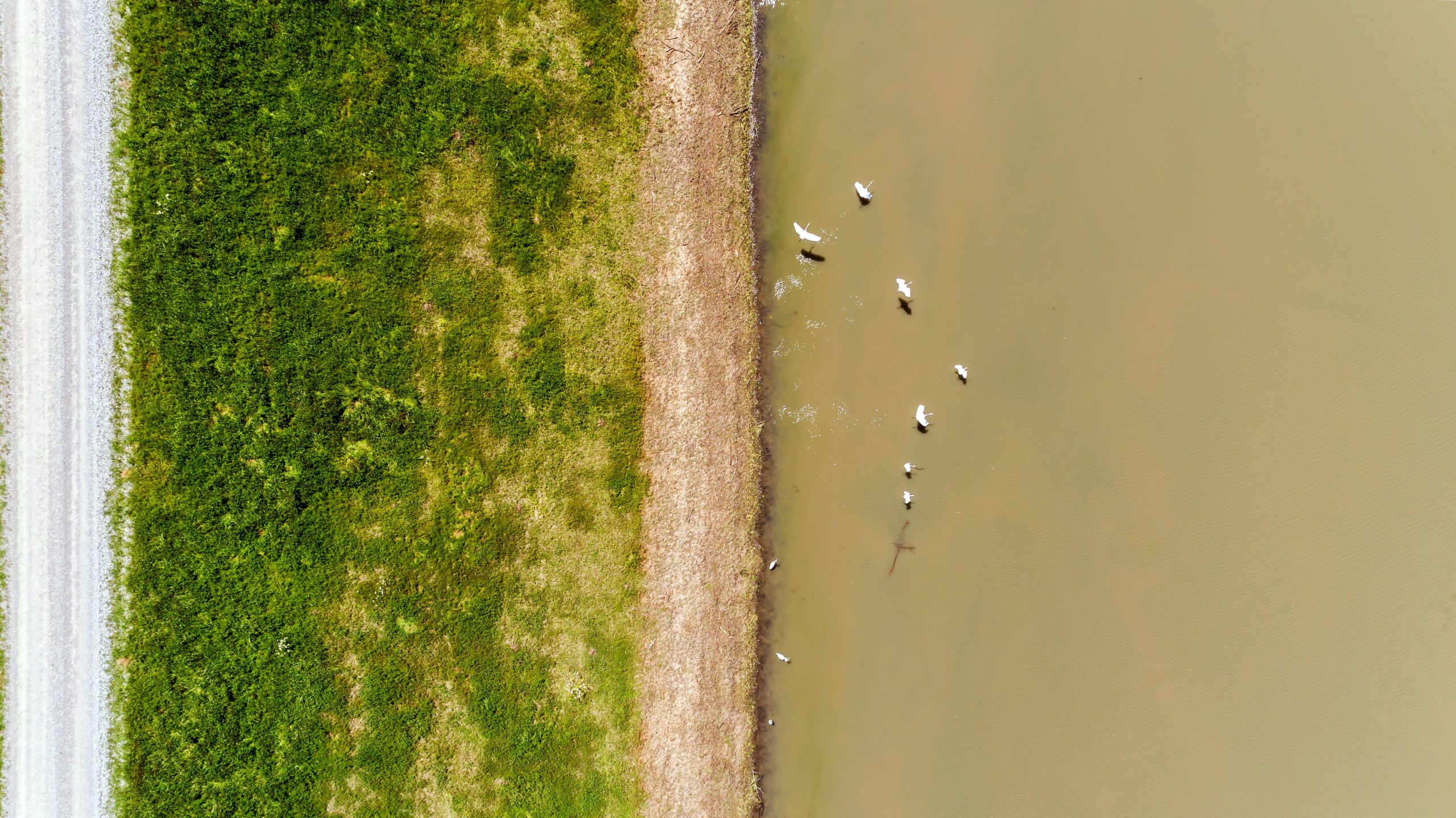 The federal government has proposed building a levee system that could give residents of seven southeast Louisiana parishes the same level of storm flood protection as New Orleans, but local officials are hoping to whittle down the estimated $1.9 billion price tag.

The federal government likely would pay 65% of the cost if officials give the project final approval, with state and local partners expected to pick up the rest. A local funding source has not been identified.

The Upper Barataria Basin project is intended to protect communities west of the Mississippi River in portions of Ascension, Assumption, Jefferson, Lafourche, St. Charles, St. James and St. John the Baptist parishes from flooding caused by a “100-year storm,” or a storm that has a 1% chance of hitting the region in any given year.

The U.S. Army Corps of Engineers held online public meetings about the project in January and have kicked the project up to Washington, D.C., for approval. If approved, preliminary engineering and design could begin this year if the money is available, said Wes Leblanc with the Louisiana Coastal Protection and Restoration Authority.

Leblanc said the locals are building to about 7 feet above sea level, while the Corps envisions going as high as 18.5 feet to get to meet the 100-year standard.

“There’s going to have to be some kind of discussion between the locals and the Corps about how they align this project with what the locals have already done,” Leblanc said. “We think 12 feet, right now, would get them close to 1%.”

That 1% threshold is key, because reaching it would allow residents to save a significant amount of money on flood insurance, Jewell said.

A similar plan was scrapped because the anticipated benefits didn’t justify the expected cost. Under the more ambitious plan under consideration, the project would produce almost $90 million in average annual benefits at an average annual cost of almost $69 million, for a benefit-to-cost ratio of 1.3, the Corps said.

“The value of what you’re protecting is much more than the cost of building the project,” Jewell said.

If it turns out the project can be built for less than the Corps’ current projection, the ratio improves, Jewell noted. He said he has seen estimates as low as $600 million.

“What they’re saying the cost is right now might not be the actual cost,” Jewell said, adding the Corps’ methodology should be scrutinized. “Ultimately, the Corps controls this process.”

Jewell said folks in Lafourche Parish have been building levees “for pennies on the dollar” compared with the Corps.

Curole, the South Lafourche Levee District official, said the same level of protection “absolutely” could be achieved for less money than the Corps expects to spend. For example, he said levees built with dirt that might not have met Corps standards have proven effective.

Curole compares flood protection with fighting a battle. If you put most of your resources in one place, you’ll get outflanked somewhere else.

“You try to get the best protection you can afford,” he said. “You’ve got to take action to be able to keep your communities intact.”