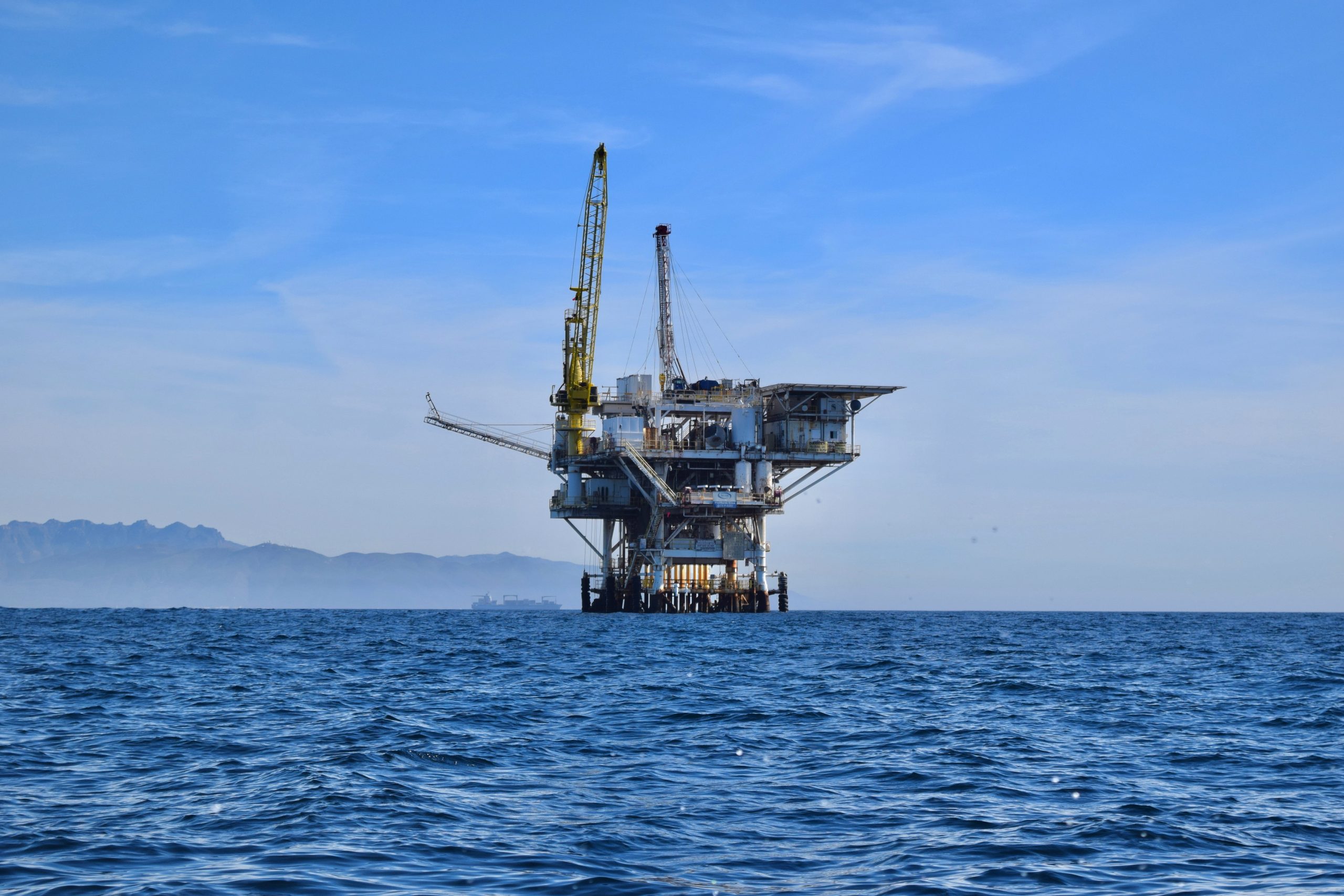 State government and business leaders said they are deeply concerned about the federal government’s current 60-day moratorium on oil production on federal land and water, and about what regulations will be imposed on the industry after the moratorium ends. For Louisiana, the main concerns have to do with offshore drilling in the Gulf of Mexico.

U.S. Rep. Garret Graves, a Baton Rouge Republican, was one of several speakers at Wednesday’s joint meeting of the state House and Senate natural resources committees who said offshore oil production in U.S. waters has a small effect on overall carbon emissions compared with other sources, especially oil and gas from other countries with different environmental standards. He said he did not think the Biden administration would attempt to ban offshore drilling but said it may push excessive regulation of the industry.

“It is going to be death by a thousand cuts,” Graves said.

The moratorium has immediate effects on the state’s economy and creates uncertainty about the future for an industry that makes huge investments, said David Dismukes, executive director of the LSU Center for Energy Studies.

Wednesday’s meeting, which lasted about four hours, did not include any speakers who favored the administration’s actions.

Several speakers noted oil-and-gas employment has been declining for years. Some state residents argue state leaders should put more focus on diversifying the state’s economy than on trying to recapture the glory days of oil.

“It’s time to focus our investments on clean industries, instead of doubling down on declining markets that leave us more vulnerable to climate disasters,” Camille Manning-Broome, president of the Baton Rouge-based Center for Planning Excellence, argues in a recent column. “We have more to gain than we have to lose by joining the global energy transition.”

Republican U.S. Sen. Bill Cassidy in a video statement said Louisiana suffers from climate change because rising seas threaten the state’s coastline. He suggested the administration’s agenda to reduce carbon emissions could be turned to the state’s advantage, mentioning carbon capture, whereby industrial carbon emissions are captured and used for other purposes, as a possible opportunity.

Democratic Gov. John Bel Edwards has set a goal to make Louisiana net carbon neutral by 2050, and carbon capture has been discussed as one of the tools to work toward that goal. Industry representatives are included on the governor’s climate task force, and the Edwards administration has emphasized working with the industry to reduce emissions.

Edwards has pushed back against the moratorium in conversations with administration officials, though Block said the governor has not spoken directly with Biden. Block noted Louisiana is making a lot of requests of the federal government, involving everything from the COVID-19 vaccine supply to southwest Louisiana’s recovery from last year’s record-breaking hurricane season.

Chief Deputy Attorney General Wilbur Stiles said his office is preparing to take a more aggressive stance by suing to stop some of the executive actions. He urged legislators to provide enough funding for his office to support that effort.

U.S. Rep. Clay Higgins, a Republican from Louisiana’s Acadiana region that traditionally is heavily dependent on the offshore oil industry, pointed to Biden’s many years in office to indicate the new president is hardly a left-wing radical.

“He’s a guy I believe we can work with,” Higgins said.