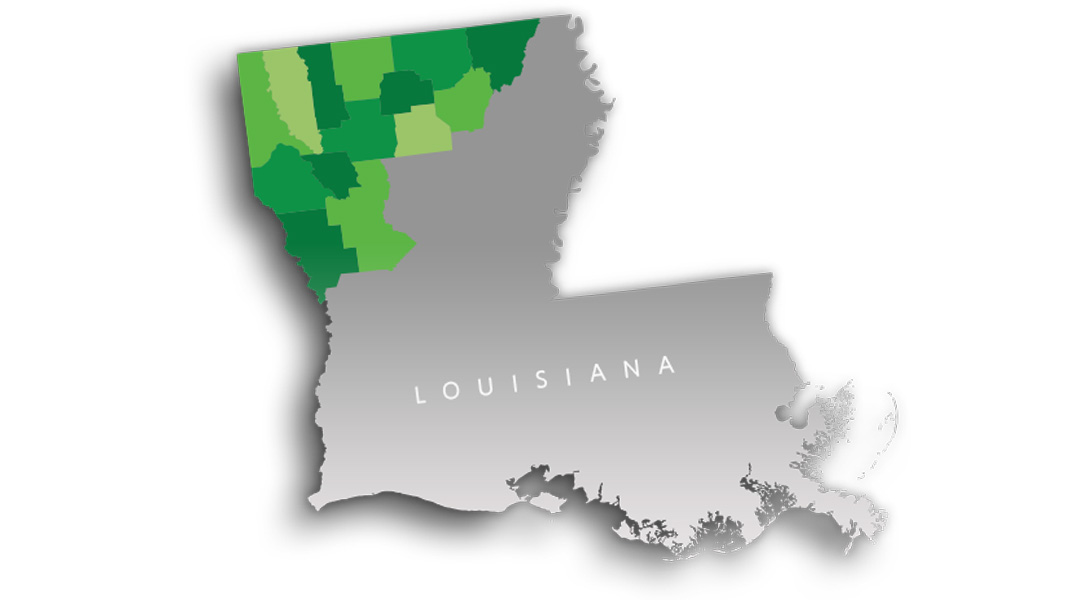 The North Louisiana Economic Partnership (NLEP) announced today that it has selected Justyn Dixon as its new President.

The NLEP conducted an extensive national search led by Todd Jorgenson of Jorgenson Consulting, Inc. Angie White, Interim President for the last six months, will continue working with the NLEP.

“I am extremely excited and grateful for the opportunity to lead the NLEP. North Louisiana has many positive attributes that I have seen first-hand, and I look forward to developing a successful team of employees, investors, and regional partners to jumpstart the economic growth this region deserves,” said Dixon. “The opportunity to work alongside the very engaged leadership of the NLEP is the right one for me, personally and professionally.”

“We had many great candidates, but we selected Justyn for his entrepreneurial drive and knowledge of what it takes to compete in a competitive process. He was recommended by some of the best in the business, and Justyn is coming here at the right time. There is momentum to win and a sense of urgency to bring opportunity to North Louisiana,” says Chap Breard, Chairman of the NLEP and a member of the Search Committee.

Dixon will start March 29, 2021 in his new role as President. He and his wife, Leslie, and family will reside in the Shreveport/Bossier area.