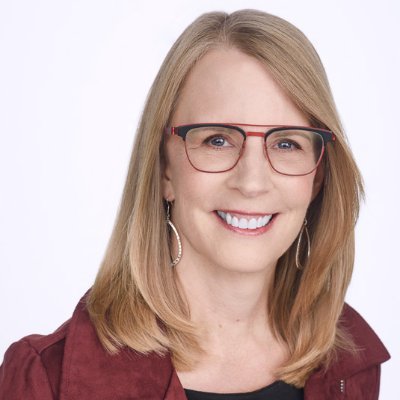 By LIZ WESTON of NerdWallet

If you became a gig worker during the pandemic, beware: Your taxes just got more complicated.

Gig work — Uber driving, Instacart shopping, Amazon Flex delivery and so on — is on-demand, freelance work that’s typically taxed as self-employment. Instead of having an employer withhold money from your paycheck, you’re an independent contractor who is expected to pay taxes on your gig income as you earn it. You’ll also owe a larger share of your pay to Social Security and Medicare taxes.

On the plus side, you may have more opportunities to deduct your expenses and save for retirement than you do as a W-2 employee.

SELF-EMPLOYMENT TAXES ARE A MYSTERY TO MANY

About half of U.S. adults say they don’t have a good understanding of the tax implications of freelance or gig work, according to a recent NerdWallet survey. Yet this type of work was a growing part of the U.S. economy even before the pandemic upended people’s work lives.

A survey last summer by Upwork, a freelance job platform, found 59 million Americans — or 36% of the U.S. labor force — had freelanced in the previous 12 months. But COVID-19 lockdowns led to big changes in the composition of the freelance fleet. Millions had to quit during the pandemic, often because of lack of work or fear of contracting the virus. At the same time, massive unemployment and a surge in demand for home delivery led millions of others to seek out freelance work for the first time.

Regular employees get W-2s in January from their employers showing how much they earned the previous year and how much was withheld in taxes. The self-employed, by contrast, may get tax forms known as 1099s showing how much a company paid them. Even if you don’t get a 1099, though, you’re expected to file a tax return and report all your self-employment income if your net earnings are $400 or more. Net earnings is basically the income you earn from your self-employment minus allowed deductions.

You may be required to send out 1099s if you paid $600 or more to any person or company as part of your business. The deadline to file those was Feb. 1.

You’re also going to owe self-employment tax. Employees typically pay 6.2% of their income in Social Security taxes and 1.45% in Medicare taxes, while their employers pay an equal amount. But if you’re your own employer, you typically pay both halves of those taxes: 12.4% to Social Security and 2.9% to Medicare, for a total of 15.3%.

WHAT YOU CAN DEDUCT

Internet, phone service, transportation, health insurance, a home office — all these and more are potentially deductible, at least in part, if they are “ordinary and necessary” parts of running your business.

But you can go too far. You may need cell service for the app-based driving or delivery work you do, for example, but you can’t deduct 100% of the cost — only the portion that’s related to your gig work. If 25% of your phone use can be attributed to your gig, then you can deduct 25% of the cost.

You also can deduct retirement plan contributions. While it’s generally too late to set up a solo 401(k) or a SIMPLE for 2020, you can open and contribute to a SEP IRA until your tax filing due date: April 15 plus extensions.

Don’t let the fear of owing money keep you from filing, however. The IRS has payment plans, and its penalties for failing to pay on time are far less than those for failing to file a return on time.

Tax software can guide you through the process, but consider hiring a tax professional to help you if this is the first time you’ve filed as self-employed. There are enough gray areas and complications to gig work taxation that having help from a pro can pay for itself.

This column was provided to The Associated Press by the personal finance website NerdWallet. Liz Weston is a columnist at NerdWallet, a certified financial planner and author of “Your Credit Score.” Email: lweston@nerdwallet.com. Twitter: @lizweston.