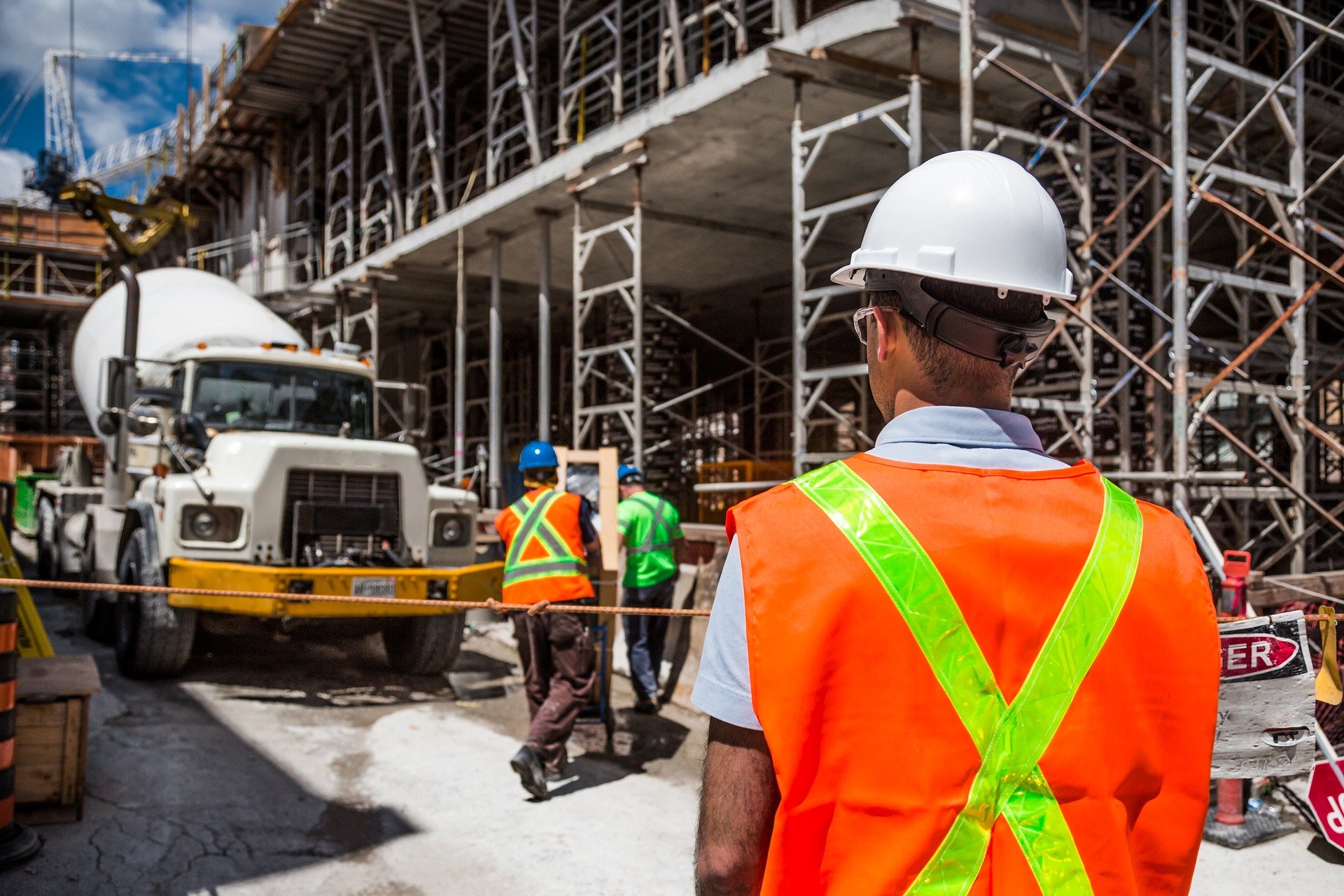 The Labor Department reported Thursday that productivity dropped at a 4.8% rate in the fourth quarter after having risen strongly in the two previous quarters.

Productivity, the amount of work per hour of output, has produced some major swings since the pandemic hit early last year, pushing the country into a recession.

After falling 0.3% in the first quarter, productivity shot up at a 10.6% rate in the second quarter as millions of people lost their jobs. With employment falling faster than output, productivity increased.