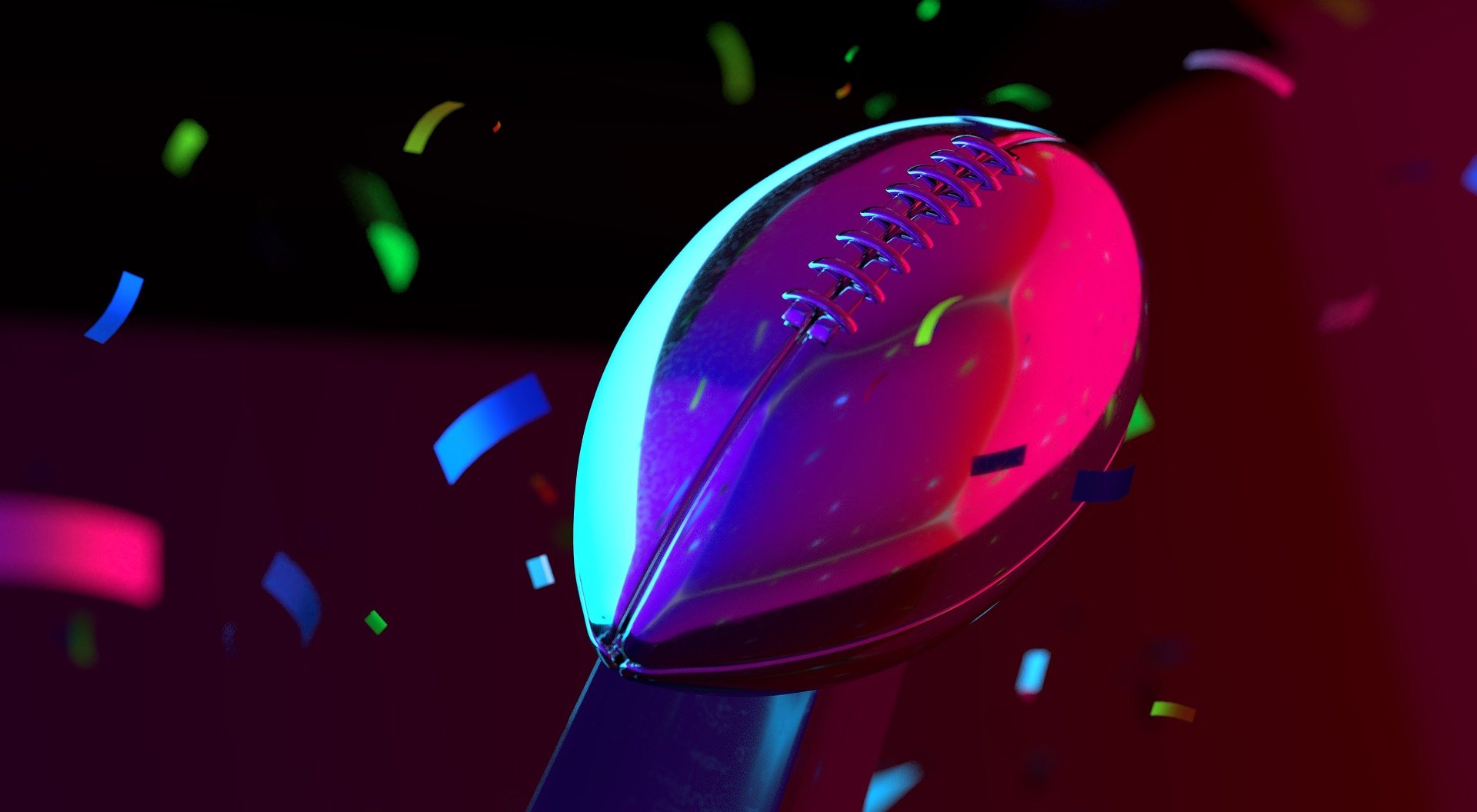 Here’s one more thing the coronavirus pandemic has ruined for at least some people: betting on the Super Bowl.

The American Gaming Association, the gambling industry’s national trade group, released a report Tuesday predicting that the number of people planning to make a bet on the big game will decrease this year.

That’s largely because many people still haven’t returned to work settings, where office pools and squares pools are often circulated and filled out, as well as because fewer people are planning to make bets at in-person sports books, including casinos and horse tracks.

But at the same time, the report predicts that the rapid growth of legal sports betting in the U.S. should easily smash records in terms of the amount wagered online — the manner in which most sports bets are made.

The AGA report says 23.2 million Americans plan to bet on the game that pits defending champions Patrick Mahomes and the Kansas City Chiefs against Tom Brady and the Tampa Bay Buccaneers. That would be a decline of 12% from last year’s levels.

It says the $4.3 billion they are projected to wager, both legally and otherwise, would be down 38% from last year’s Super Bowl.

But it also forecast a record 7.6 million Americans betting with online sportsbooks, up 63% from last year.

“COVID-19 has disrupted everything about American work and recreation, and we can expect the patterns of betting on this year’s Super Bowl to reflect this reality,” said David Schwartz, a gambling historian at the University of Nevada Las Vegas. “It is likely that, with many Americans working remotely, betting in office pools will be down. Bettors may also not place bets in sportsbooks before and during the game. But with the increased prevalence of legal online betting options, it is likely that the level of bets placed with state-regulated sportsbooks will increase. ”

Johnny Avello, head of sportsbook at DraftKings said he expects “huge numbers” from the game.

“Let’s face it, this matchup is about as pretty as you can get: the defending champions against a guy who’s been there before,” he said. “It just looks like a winner all around.”

Jay Croucher, head of trading at PointsBet, said that while the amount wagered at in-person locations “might inevitably decrease due to the current landscape, this will ultimately be more than outweighed by what we expect to be record numbers for online wagering on the Super Bowl.”

FanDuel also expects a record amount to be bet on the game, as does Jason Scott, vice president of trading for BetMGM.com, whose site has taken a $2.3 million bet on Tampa Bay to either win the game or to lose by less than 4 points.

And Adrian Vella, managing director of the Tipico sportsbook, said conditions are perfect for record-breaking online betting this year, including so-called “prop” bets on the performance of individual players.

“With the Super Bowl just a few days away, novelty game props and player prop single bets are coming in fast and furious, indicating a surge in casual bets by fans stuck at home from the snow, quarantine, or both,” he said.

Half of the 50 states have legalized sports betting, with markets up and running in time for this year’s Super Bowl in 21 of them.

The number of Americans saying they will bet casually with friends, or in a pool or squares contest is forecast to decline by 3.6 million, or 18%.

The survey of nearly 2,200 adults by Morning Consult was done Jan. 25-27, and has a margin of error of plus or minus 2 percentage points.