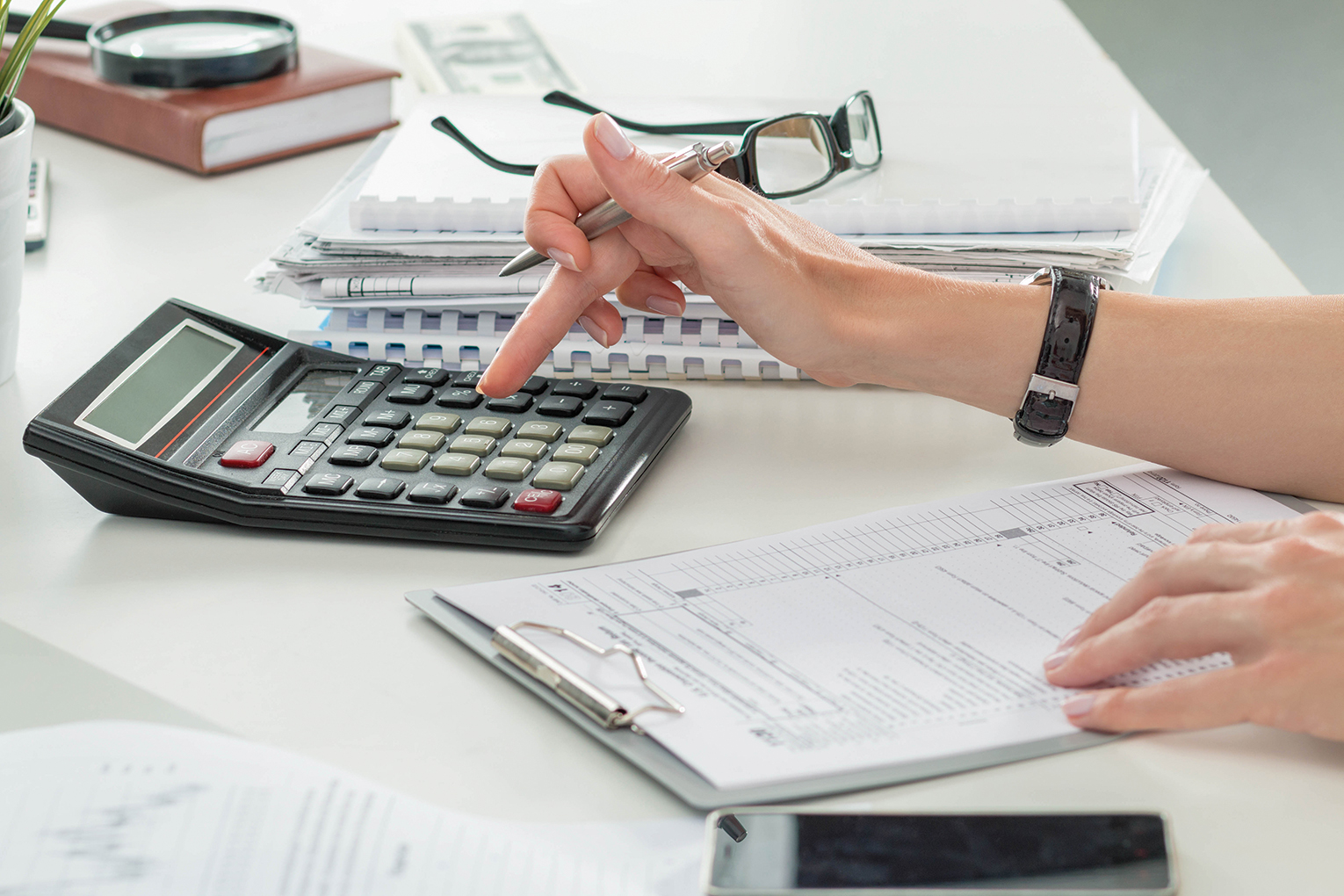 One of the Louisiana Legislature’s most powerful members wants to make simplifying the state’s tax system a priority for this year’s session and beyond.

“I’ve got three years to get this across the finish line,” said Sen. Bret Allain, who chairs his chamber’s Revenue and Fiscal Affairs Committee.

Allain has reached his term limit in the Senate and cannot run for his current office again.

Jim Patterson with the Louisiana Association of Business and Industry hosted a conversation with Allain that was posted online. Allain said Louisiana could create more jobs if the state’s tax structure was “simpler and more predictable.”

The current system, in which high rates are offset by a long list of rebates, exemptions and deductions, leads to poor ratings from organizations such as the Tax Foundation and the Council on State Taxation and helps scare away investment, Allain said.

“We charge taxes on people and in some cases give the money back,” he said, naming the business inventory tax that most states don’t charge as an example. “We get scored very poorly for charging tax on inventory to start with, but we get no credit as a state for giving the money back.”

Allain said his top priority is changing how the state handles personal and corporate income tax. Some House Republicans want to repeal state income taxes entirely, an idea that former Gov. Bobby Jindal floated but quickly abandoned when faced with opposition from legislators.

Allain has challenged representatives of the oil and gas industry to propose changes to how their industry is taxed. The industry has complained about the state’s high severance tax rate for oil but has pushed back against a proposal to lower that rate because it would involve higher taxes on natural gas.

While broadening the tax base by cutting out tax breaks while lowering the rates to raise the same amount of money often is popular in theory, it can be tricky politically because some people end up paying more. And it can be hard to predict how much money a new tax system will raise.

Allain said an overhaul might cost the state a little money in the short term but create benefits over time.

“We’re crunching the numbers as we speak,” he said. “I think there’s a way to thread the needle.”